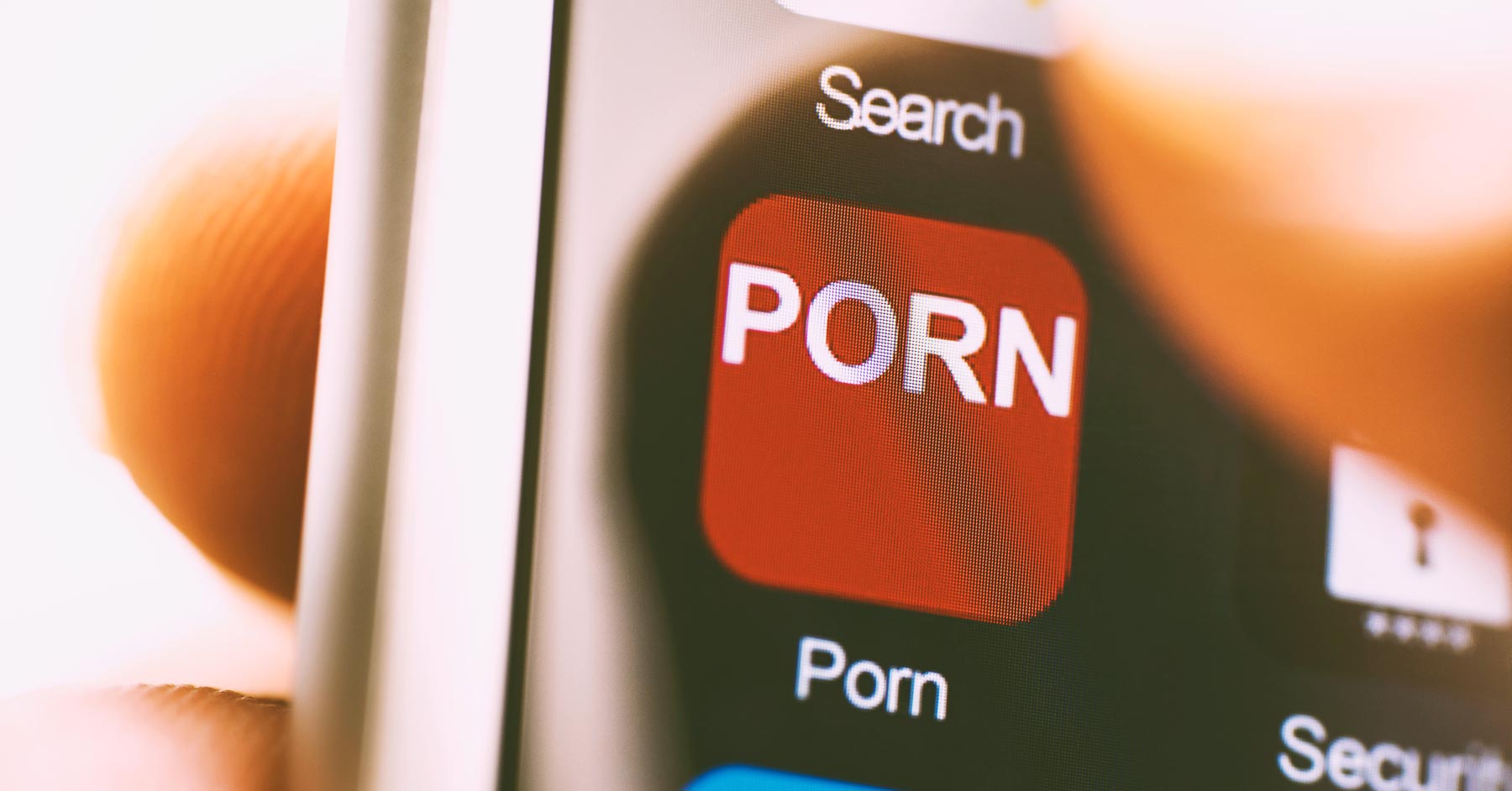 What a low bar. A very low bar.

It was said in the same vein as, “Look, I don’t like a man who smokes, but if I fall in love with such a man, then I’ll just have to accept it.”

Jesus himself said that looking lustfully at a woman is adultery, and we know that adultery doesn’t end well.

You have heard that it was said, ‘Do not commit adultery.’ But I tell you that anyone who looks at a woman lustfully has already committed adultery with her in his heart. Matt 5:27

Now why would he say that? 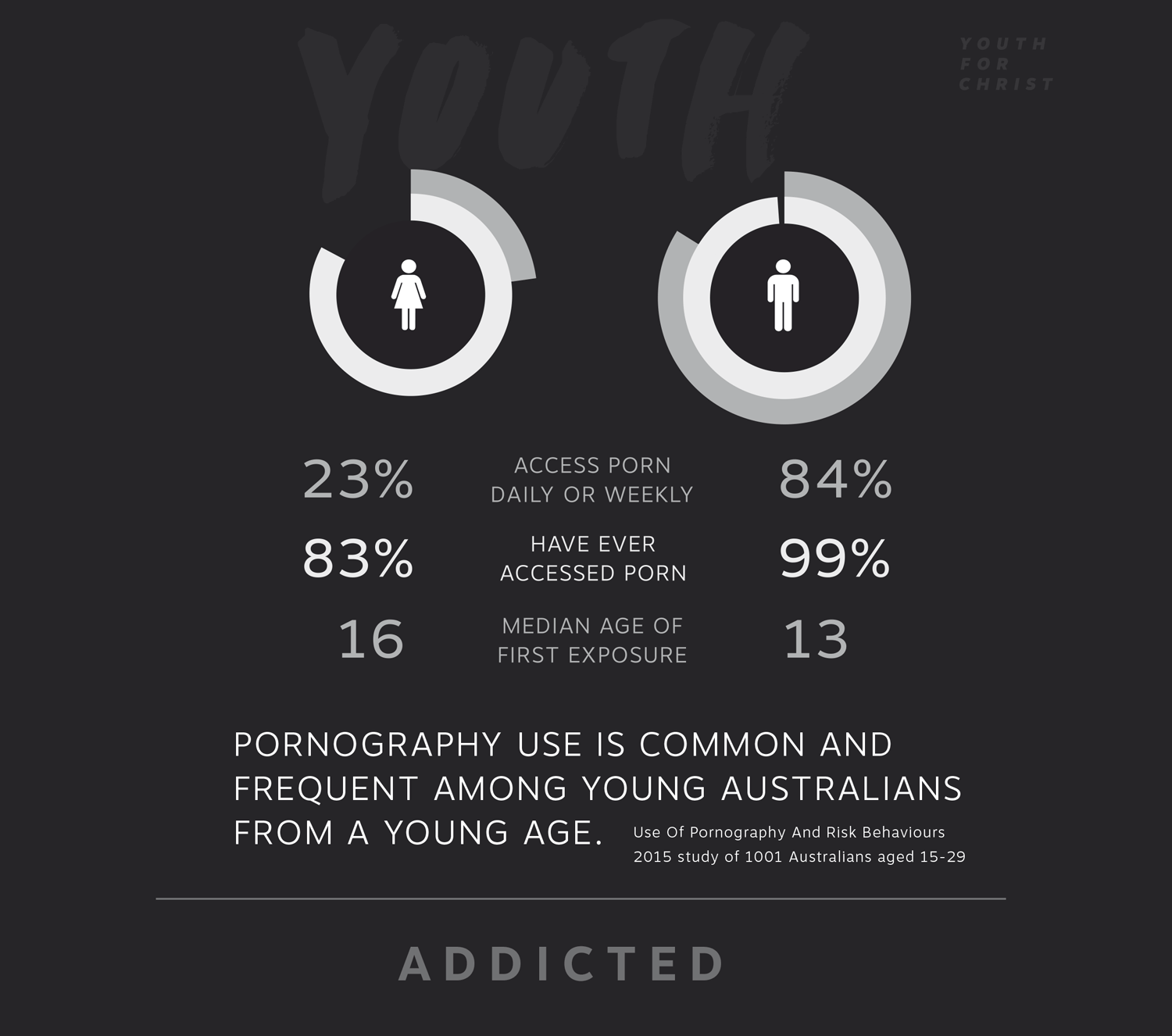 It devalues women to have to share their husband with other women, real or imaginary.

Way back in the 1870s reformers in India discovered that the social institution that liberated women in the West was monogamy. That is, the permanent and exclusive union of one man and one woman for life. Vishal Mangalwadi writes in his book Truth and Transformation: A Manifesto for Ailing Nations:

Way back in the 1870s reformers in India discovered that the social institution that liberated women in the West was monogamy.

Mangalwadi goes on to say that one of the reformers, Keshab Chandra Sen asked the British colonial rulers to make monogamy the law of the land. Polygamy was the accepted social norm in India, however since it was such an integral part of the Hindu religious culture, it was not outlawed until 1956. Mangalwadi says that polygamy devalued our women and weakened our children.

If anyone asks me what I think [is] the chief cause of the extraordinary prosperity and growing power of this nation, I should answer that it is due to the superiority of their women [and family life] … Certainly of all countries in the world, America is one of which the marriage tie is most respected and where the highest and truest conception of conjugal happiness has been conceived.

The superiority of their women was due to the high value of the marriage tie, one man, one woman exclusively for life.

Mangalwadi explains in his aforementioned book about women in India:

So why don’t American women haul water and cow dung on their heads? Our women do so because they cannot say to their husbands, “You bring water today, because you are sitting and playing cards. I want to put my feet up and read Good Cow Keeping.” Polygamy and temple prostitution made our women weak. If a wife asked her husband to stop playing cards or smoking pot in order to haul water or organise the community and get the village council to vote for a twenty-four hour water supply, then the husband would simply love the second wife or go worship the temple goddess.

A woman is devalued when her husband can simply find love somewhere else.

Thank God we don’t have polygamy in the West. Or do we? A Muslim man once said to me, “You Westerners accuse us of polygamy, but you practice serial polygamy where a man will leave one wife and his children for another wife. Just because he’s only legally married to one woman at a time, he’s still a polygamist.

I’ve written previously about the growing fatherlessness epidemic in the West and our children are paying dearly. In Australia only 53% of children will still be living with both biological parents by the time they are 17. Too many of our men are leaving so they can love another wife. What has happened to the permanent and exclusive union of one man and one woman for life?

But there is more.

After writing an article on fatherlessness I was criticised for a perception that I may be suggesting women should remain in violent or abusive marriages for the sake of maintaining the family unit. I was not. An abusive marriage can be just as detrimental to the flourishing of children. And fatherlessness can exist when a father is physically present but emotionally absent.

Monogamy is a potent force that dignifies women, men and children for life.

A husband that worships the temple goddess? Absolutely not.

Youth for Christ is actively targeting the destructive force of pornography addiction among our young people and in our churches, seeking to raise up disciples of Jesus who live in freedom. Subscribe for news and updates on the mission.

You can read more about the impact of pornography on our young men in my book Lost Boys available here.