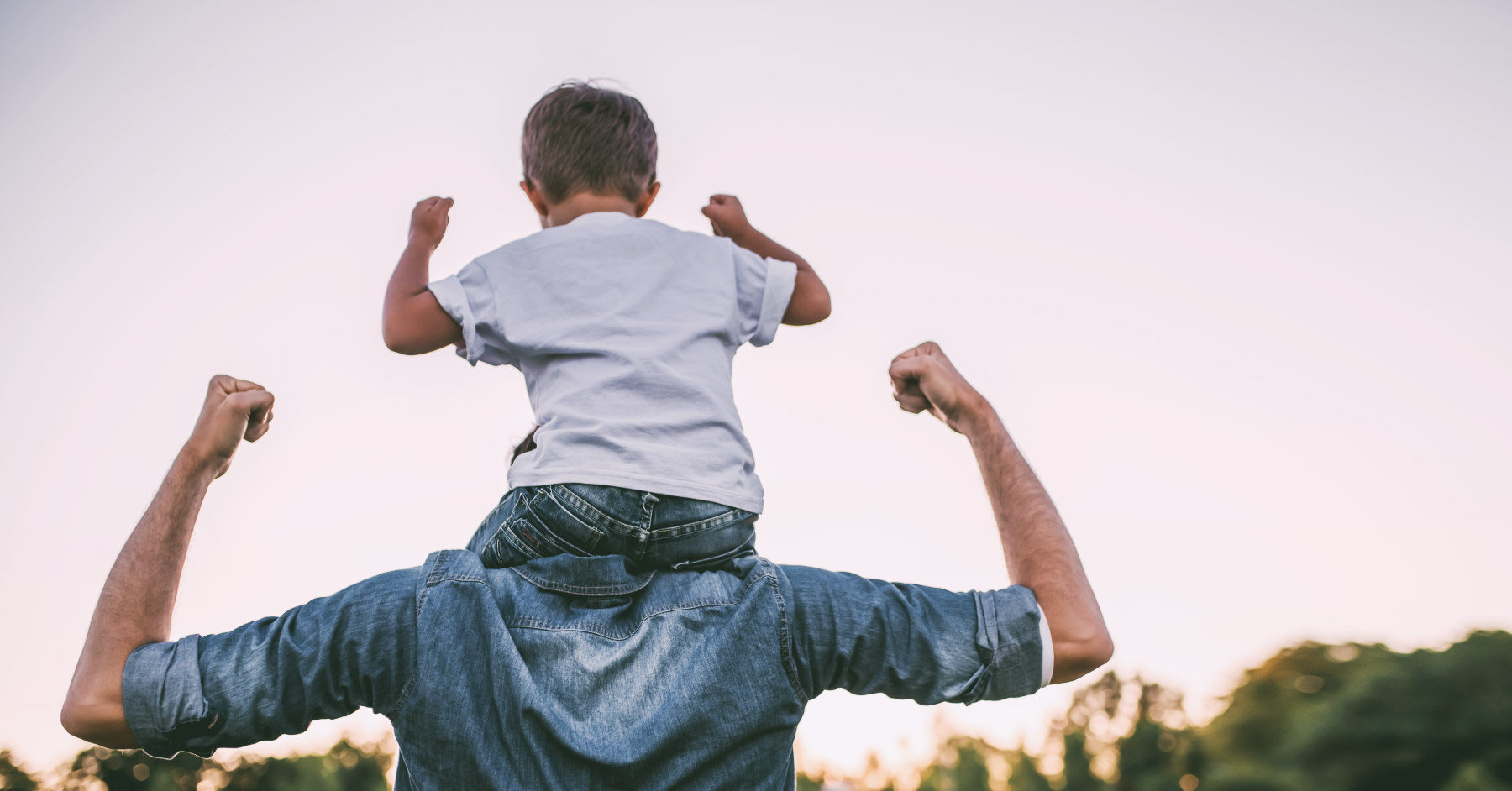 Destroy the Patriarchy! Women DON’T need men! The amount of times I’ve heard these slogans by angry women, the fruit of today’s misandrist climate, is concerning.

/ misandrist: a person who dislikes, despises, or is strongly prejudiced against men.

Women don’t need men for what exactly? For healthy families? For healthy communities? For our police and defence forces? For science, medicine and innovation? For exploration, engineering, building, construction, mining and agriculture?

I can only gather that the women who came up with this decree must have had some pretty dysfunctional men in their lives, and perhaps are rather ignorant of men’s contribution to civilization from the year dot.

One of the most significantly harmful setbacks a boy can have in life is to grow up without a father.

Ladies, please don’t fall for the lie, we need to be on guard against falsehoods that harm our sons and our daughters – and this is one of them.

Little boys naturally crave heroes and adventures, because deep down, that’s what they long to be, a hero and an adventurer in whatever path they chose. But in order to forge forth, face the ‘dragons’ and conquer life, they need to be at their strongest and best, because life is tough.

One of the most significantly harmful setbacks a boy can have in life is to grow up without a father.

Daddy depravation is just one hallmark of our brave new world and our boys are suffering.

Dr. Meg Meeker, a paediatrician and leading authority on children’s health has sounded the alarm, along with many others. She exposes the culture of ‘dad bashing’ portrayed in the entertainment industry where fathers are depicted as bumbling fools whose only worthwhile contribution to fatherhood is a biological sperm donation.

Dr. Meeker explains that a child’s identity is shaped by interaction with parents, predominantly a father. She asserts that:

Dad’s are the central figure in the identity formation of a child … Dads have an authority in a child’s life that is unmatched by any other person.

There are three questions a child must have answered by both a mum and a dad:

A dad believes in his children, loves and has high hopes for them. A father sees past the insecurities and doubts that his son may have because he has the age and wisdom to know that those are temporary things which can be overcome.

Around one quarter of all Australian families with children are single parent families and 81% of those are fatherless. One 2016 Australian study showed that only 53% of children will still be living with both biological parents by the time they turn 17.

Only 53% of children will still be living with both biological parents by the time they turn 17. 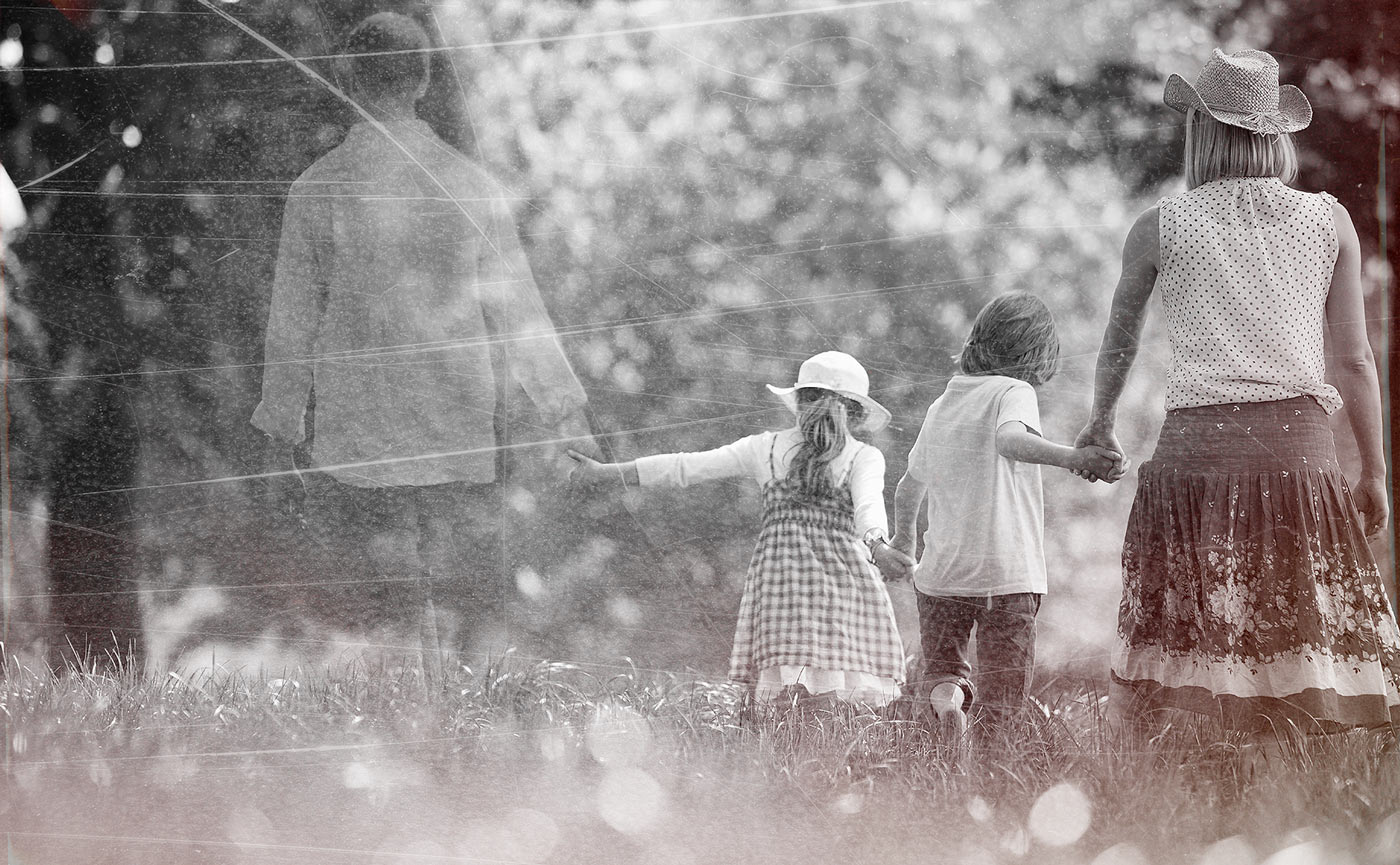 I recently watched a news story interview with Jordan, a typical nine-year old boy from the US who was asked what he would ask for if granted three wishes. I immediately thought of the Starlight Foundation and all the wishes they get from kids. The most popular wishes from little boys under 10 years are mostly:

Most of the boys wanted to meet and hang out with a police officer or a fireman, but also meet a sports star, a celebrity, or a man who had done something brave and adventurous such as an astronaut. The adventure requests were things like fun adventures to places like Disneyland or Sea World or a trip to explore a place like Iceland or look at a thing like a Navy ship or big machinery like trucks and tractors (and fire trucks and police cars).

So I was surprised when Jordan replied:

Jordan had been in foster care for six years since he was three. His younger brother had been adopted out sometime before. He went on to explain:

“Or just a mom. Or just a dad – I really don’t care,” he told the station, adding that he’s sad he also doesn’t get to see his little brother anymore.

“The reason it’s important is because so I could have some people to talk to anytime I need to...”

Just a mum or a dad to believe in him, to feel proud of him and to think he is the best thing since sliced bread.

When boys his age are wishing for heroes and adventures, this little guy is crying out for his most basic need, one that has set him back for life –a family and at least a parent, a mum or a dad.

Warren Farrell who co-authored The Boy Crisis: Why Our Boys are Struggling and What We Can Do About It was interviewed on the topic of fatherlessness:

Much more likely to do and experience every negative self-destructive thing a boy could imagine, and to suffer the psychological torments that come with them such as shame, self-loathing and addiction. This is in addition to the separation trauma that impacts children when a family breaks down and the father leaves the home.

The metric for slowed academic development in fatherless boys is sobering. Farrell’s book cites a study that boy’s IQ in the UK have dropped a massive 15 points since the 1980’s, this is due to a number of contributing factors including less time spent with a father in those early years.

Information such as this highlights the ignorance and recklessness of much of the current feminist movement’s agenda to emasculate our men and devalue the role they play in families and society. As this grievance-based empty philosophy seeps into the minds of our kids through the dominant cultural influences, it will continue to harm because it’s turning our young men into obsequious weaklings.

As Father’s Day approaches may we have a renewed appreciation for the gift of fatherhood and the essential role that fathers play in shaping the identity of their children, particularly their boys.

It’s time for a little respect.

Post Script: After young Jordan’s heart-rending plea on the television interview, the foster care agency in the U.S. received around 5000 inquiries of interest to adopt him, and it looks like by the time he reaches his tenth birthday he’ll get his wish. However, he has a long journey ahead from the setbacks and impact of fatherlessness on his development and wellbeing.

Fatherlessness is just one of the hurdles facing many of our young men today. I discuss this and more in my book Lost Boys: Bring them home.

Connect to our free Lost Boys webinar here for a discussion on the battle we are facing for the hearts and minds of young men.

If you are seeking resources to help you become a better father, Dads4Kids run an online course called Courageous Fathering, you can access it here. 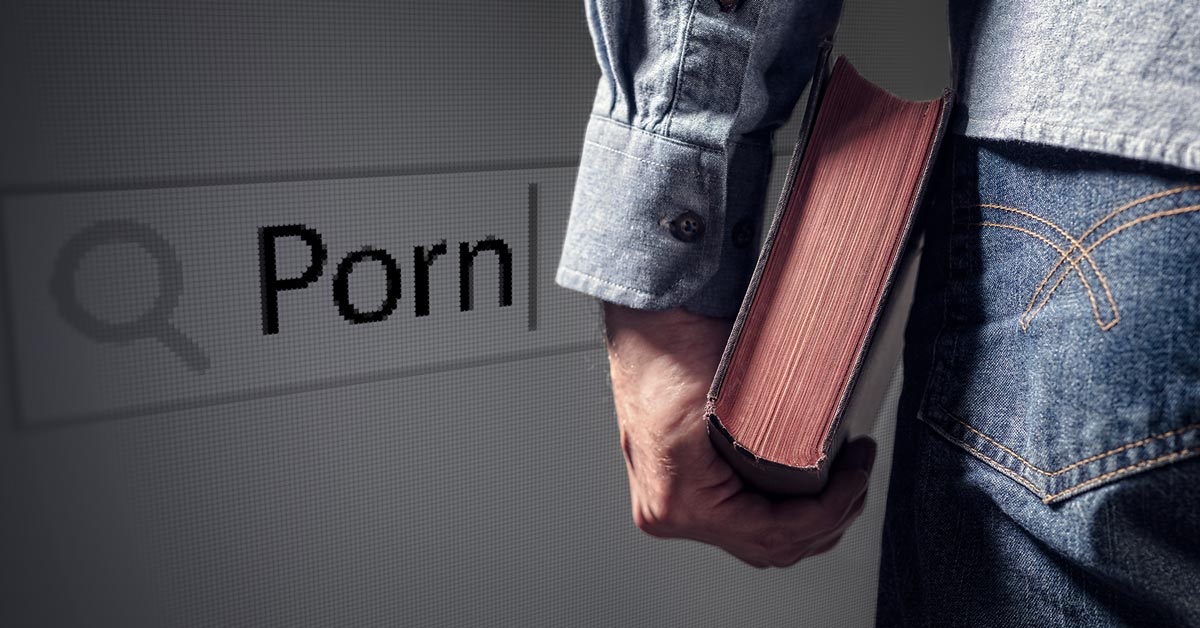