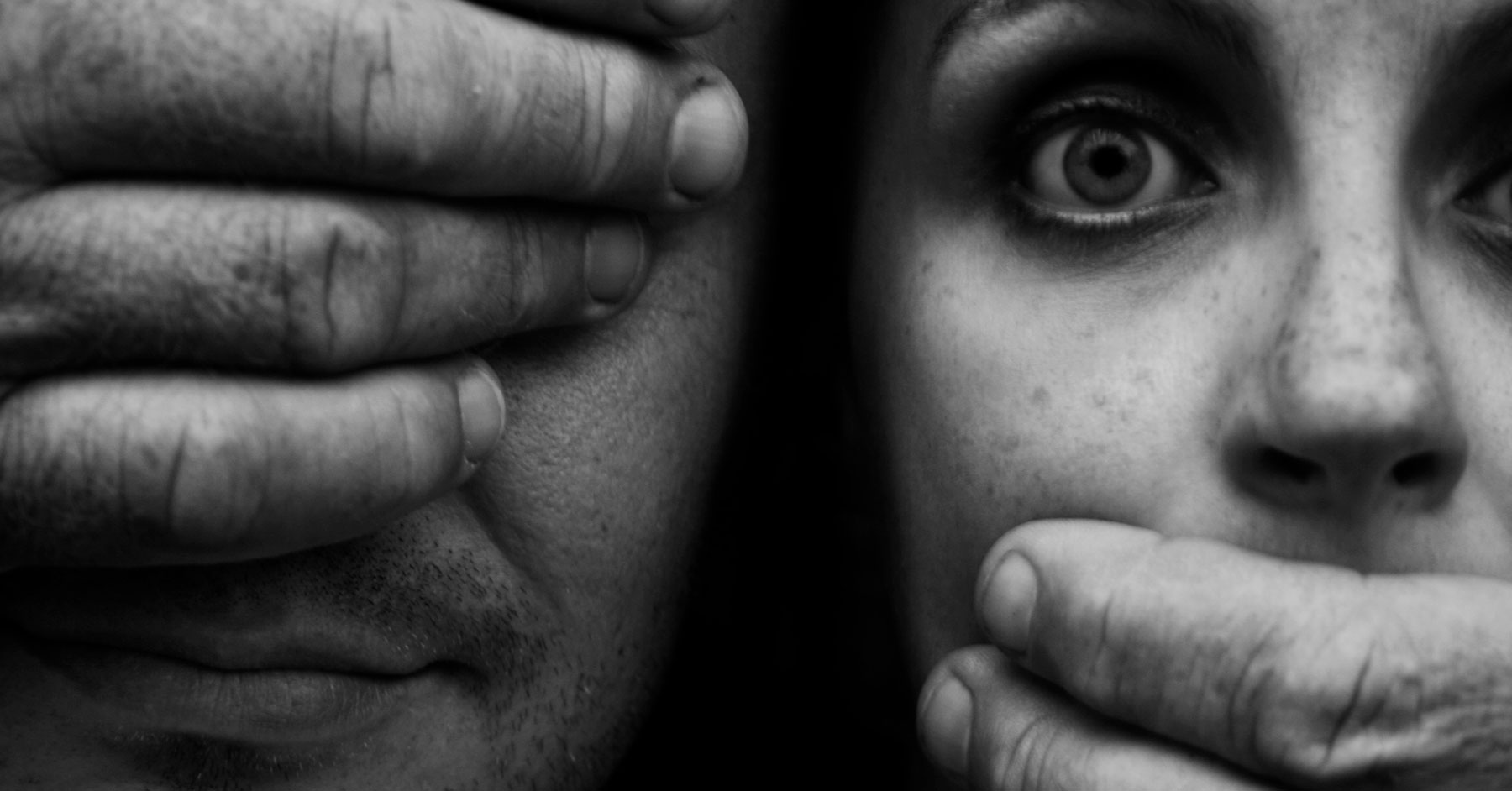 Please note the following article includes discussion on the issue of sexual assault.

For almost two decades now, people have been sounding the alarm about the dangers of children accessing pornography online and it’s seemingly fallen on deaf ears. Little children, primarily boys are consuming the most degrading and perverse pornography, free of charge, on their own devices, in the comfort of their own homes and right under the noses of their trusting, yet unaware parents.

Experts have warned that males who have, “prolonged exposure to pornography creates and enhances sexual callousness toward women … both a loss of respect for female sexual autonomy and the disinhibition of men in the expression of aggression against women.”

One grandmother told me recently that she discovered her three-year-old grandson watching pornography on a phone.

And yes, I understand that not all sexual assault or violence against women is due to pornography, but I would comfortably assume that the majority of sexual assault today is fuelled by it.

For a start, “almost all (94%) Australian teenagers and two-thirds (67%) of primary school-aged children and over a third (36%) of preschoolers have their own mobile screen-based device” according to research conducted by The Royal Children’s Hospital Melbourne.  With the average amount of weekly screen time reaching 43.6 hours for teenagers and 31 hours for children aged six to twelve.

One grandmother told me recently that she discovered her three-year-old grandson watching pornography on a phone. She was horrified to find that he knew how to access it himself.

Pornography is often a driving factor, and sometimes the only factor that influenced a child to act out in a sexually harmful way.

In my book Lost Boys: Bring Them Home, I presented this research:

According to Fight the New Drug, the UK has had a 400-percent increase in child-on-child sexual assaults:

In a report by The Daily Mail, convictions of rape by those aged under 17 years old have almost doubled in just four years in the UK. A representative from the country’s Ministry of Justice has warned that extreme pornography is fueling this alarming rise in the number of child rapists. Experts say violent pornography is influencing children to act out the aggressive, hardcore scenes they see online.

This is not just a problem in the UK. Sexual Assault Nurse Examiner (SANE) Heidi Olson, from the US, writes:

The biggest age range of perpetrators that I see in my hospital is CHILDREN. In fact, in 2016, 2017, and continuing this year in 2018, our biggest age range of people committing sexual assaults are children ages 11-15 years old. …Pornography is often a driving factor, and sometimes the only factor that influenced a child to act out in a sexually harmful way. As I have studied our data, and seen more and more patients, it’s imperative that we understand the way that pornography is creating devastating effects for children across our country.

Again, I quote from my book:

At a march against violence toward women in Brisbane, YouTuber ‘Krocs On’ interviewed women of all ages to get their opinions. One question she asked was, ‘Where do men get their violence?’ In other words, who’s telling men to rape or be violent toward women, as it’s not socially acceptable? The answers were very interesting. Some said it was society, some said other men or toxic masculinity (treating women less equal to men and thinking of them as objects sexually). One woman said, ‘I don’t know. If I knew that, it would be a hell of a lot easier to solve it.’

Our boys are being discipled by the world in what has been labelled toxic masculinity. And then they are berated for it.

No wonder so many of them are confused.

It’s time to speak up and keep speaking up.

For more on this issue…

Youth for Christ is actively targeting the destructive force of pornography addiction among our young people and in our churches, seeking to raise up disciples of Jesus who live in freedom. Subscribe for news and updates on the mission.

You can read more about the impact of pornography on our young men in my book Lost Boys available here.