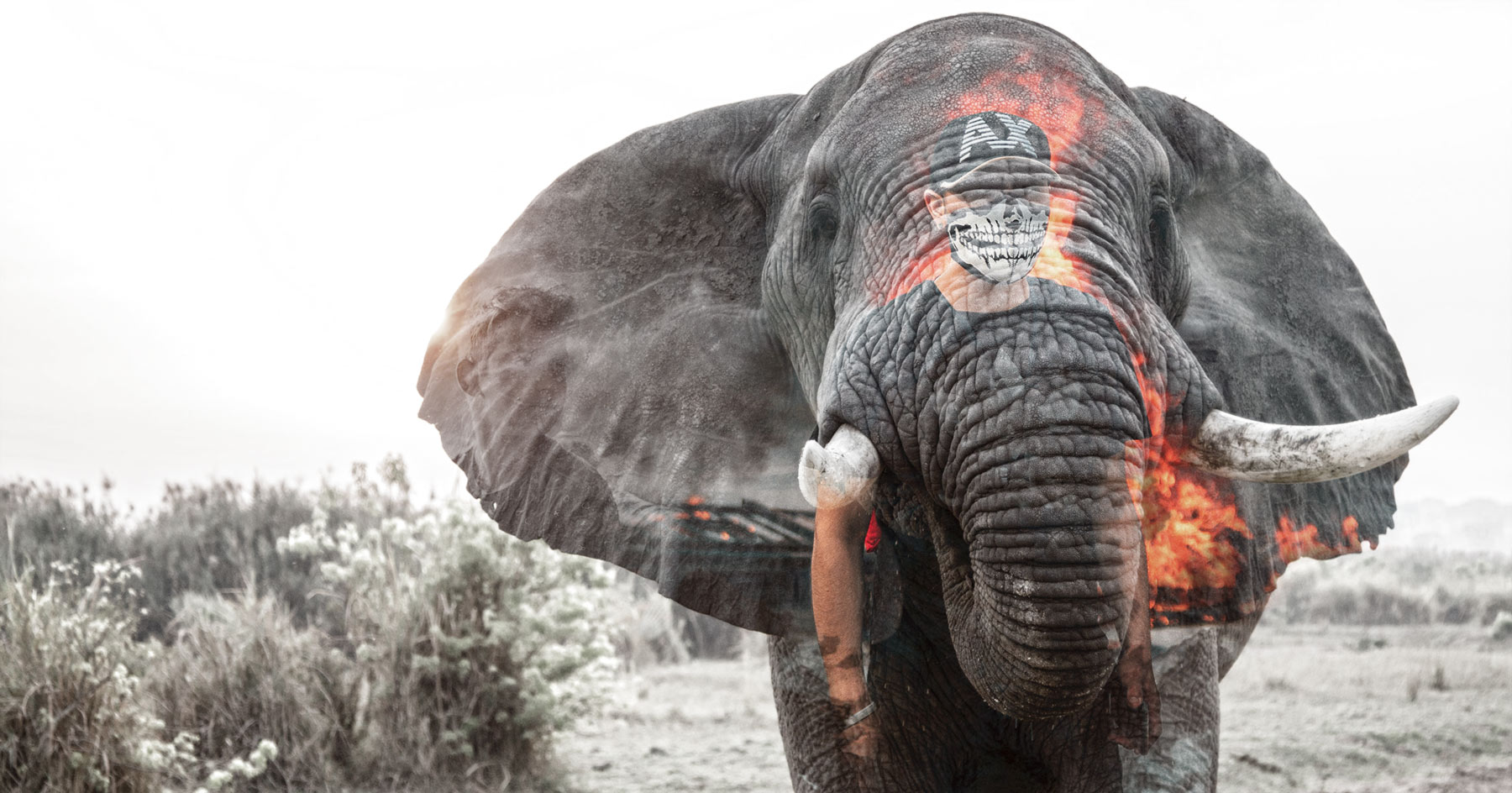 Elephants and Young Men: Toxic Masculinity in the Animal Kingdom?

A compelling article in Fatherhood Today magazine was published some years back which many have been discussing since. In it, psychologist Wade Horn explains how the Kruger National Park in South Africa had a concerning problem of an overpopulation of elephants. The once low numbers had grown to an unhealthy level, the park could no longer support such large herds. So they arranged to have some of the elephants relocated to another national park refuge.

The way to do this was by airlifting them on special harnesses. They soon discovered that the huge bull elephants were too big for the harnesses, so they ended up leaving them behind which brought unforeseen consequences.

The park rangers began to notice some peculiar behaviour with the relocated elephants. A spate of killings, in fact, up to 60 rhinos were gored to death and other animals were terrorised. They discovered that the young male elephants were the perpetrators displaying this un-elephant like behaviour (some even trying to mate with rhinos) and it was because they had no father bull-elephants to keep them in check and teach them normal elephant behaviour.

The park rangers began to notice some peculiar behaviour with the relocated elephants.

Some experts believed that the calming influence of female elephants would moderate the rogue behaviour in young males, but apparently this was not the case. The young males needed a father figure role model or else the hormonal youngsters would hang out in gangs and terrorize the other animals.

Of course, the obvious solution to the problem was to ship in some mature bull elephants, and that’s what they did. The problem was resolved within weeks and the young males calmed down and became what they were meant to be.

Wade Horn compares this with the epidemic of fatherlessness around the world, and not just in Western cultures. He sees the obvious similar trend of boys growing up without fathers.

Lacking a male role model in the family is a major contributing factor [to the violent crimes].

A 2018 Four Corners report from the Australian Broadcasting Commission explored incidences of violent crimes being committed by groups of young Sudanese men in Melbourne which had sparked community fear.

Many of the South Sudanese families in the area were fatherless refugees, as widows with children had been prioritised for resettlement by the government.

In the report counsellor, Dr Santino Deng explained, “Lacking a male role model in the family is a major contributing factor [to the violent crimes]. Back home, for instance, even if you don't have a husband in the house, an uncle would be there, other family, other relatives.”

And one mother lamented, “We are blamed for not taking care of our kids. But they’re not listening to us."

Unfortunately this is not an isolated example with consistent links between fatherlessness and negative social outcomes.

In a separate report Warren Farrell who co-authored The Boy Crisis stated:

Boys with minimal or no father involvement more frequently suffer from an addiction to immediate gratification. For example, with minimal or no father involvement there is a much greater likelihood of video game addiction, more ADHD, worse grades in every subject, less empathy, less assertiveness (but more aggression), fewer social skills, more alienation and loneliness, more obesity, rudderlessness, anger, drugs, drinking, delinquency, disobedience, depression and suicide.

These are very troubling findings that should not be the case in today’s society where we have so much more knowledge and sophisticated technology, medicine and research to help us live better lives and reach our full potential. Where children can be raised in the best way possible. Where they can become all that they were meant to be. 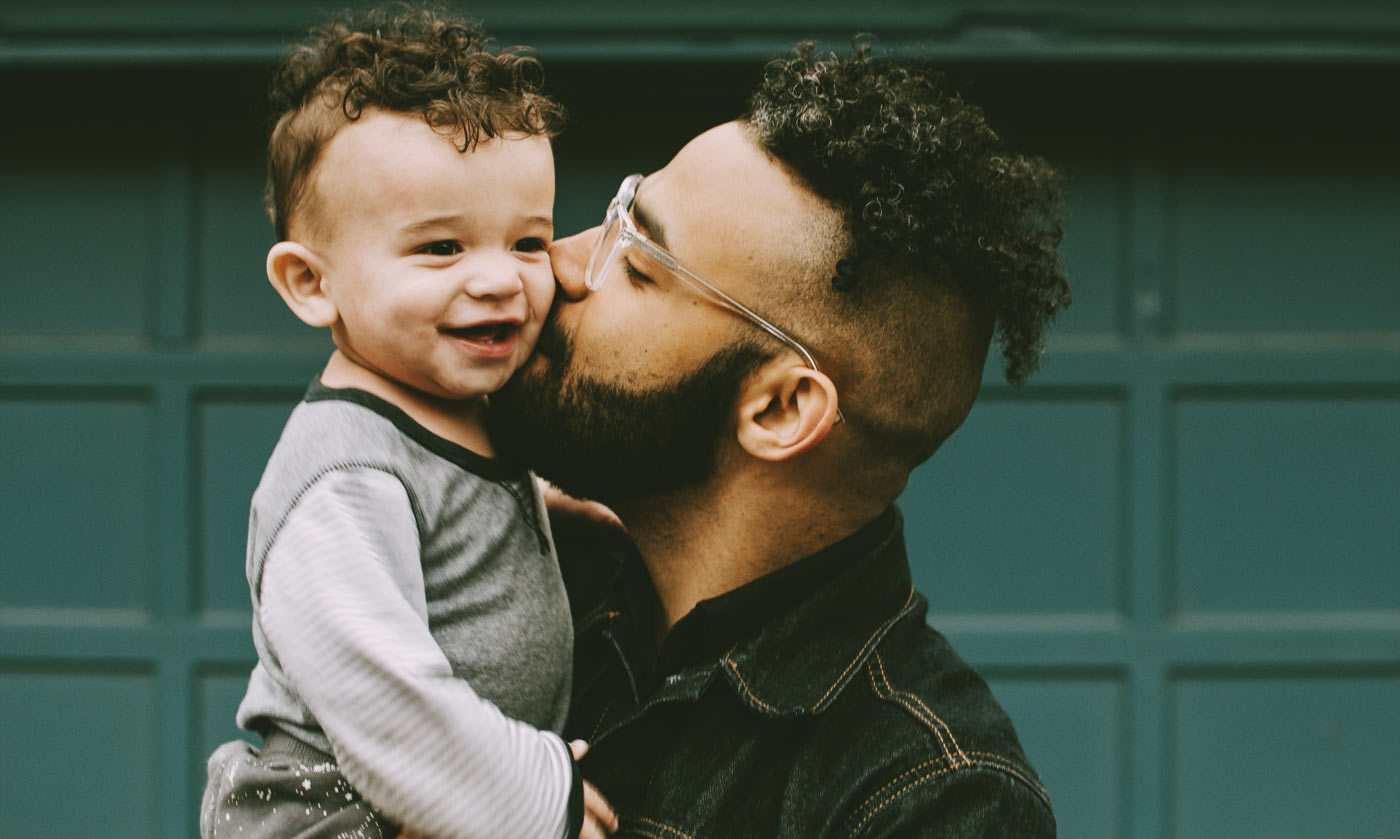 Nothing can replace a good father for a boy. The second best is a good male role model who is close enough to give quality time.

The park rangers solved the problem very quickly, it was obvious to them. They didn’t need psychological behavioural experts, years of research and study, programs for the young elephants, juvenile justice, re-education or whatever, they just needed to bring back the fathers.

How can we bring back the fathers? How can we teach boys to be men – real men who are able to harness their amazing strength and manly qualities for the good of their families and society?

We are seeing more and more brokenness in the world, especially as we look to America, the beacon of hope and prosperity, where young men are rioting, burning and looting. We need more fathers. We need to put an end to rudderless young men, violently taking their own lives and leaving families bereft and shattered.

We need to encourage fathers and men to take their place as leaders and role models or else the toxic masculinity bred from fatherlessness and other soul-destroying things such as pornography will take out our boys and men and the next generation will be poorer for it.

Restore the balance of the herd – bring back the men.

I dig a bit deeper into the issues of fatherlessness, pornography and the spiritual battle for young men in my book Lost Boys: Bring them home available here.

I was able to give an overview of these issues and how Youth for Christ is responding to connect young men to their heavenly Father in a webinar I recorded with Martin Illes. Register for an upcoming session here.

The mission of Youth for Christ is made possible by the prayers and financial gifts of the Christian community. If you would like to stand alongside our missionaries to Australian young people you can make a donation here or join the prayer team.