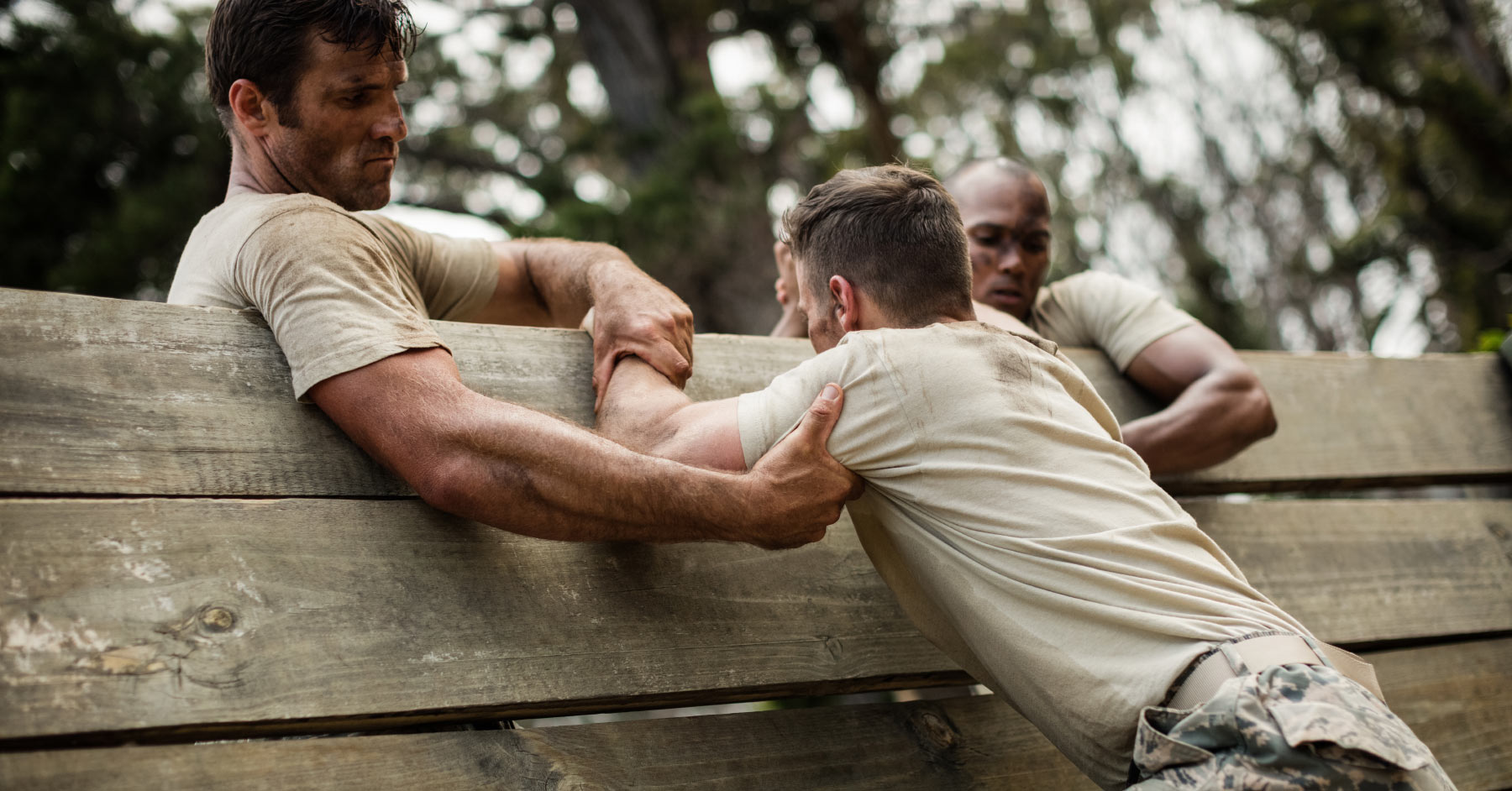 Bring back manly honour, the world needs it

I’ve been thinking a lot about honour lately, or perhaps the lack of it in today’s culture, particularly manly honour. What is it exactly and why has it lost its value in our culture.

According to Collins Dictionary:

Honour means doing what you believe to be right and being confident that you have done what is right.

Honour can only exist with values, shared values, values that everyone agrees upon as ‘right’.

Honour can only exist with values, shared values, values that everyone agrees upon as ‘right’.

For example, the United States Military Academy has a Cadet Honor Code, ‘A cadet will not lie, cheat, steal or tolerate those who do.’ The Military Academy is so strong on this that they appoint Honour Staff consisting of peer cadets to ensure that the Honour Campaign Plan is implemented. When there has been a violation, it is investigated thoroughly and recommendations made. Outcomes range from suspensions, separations, cadets put under a mentor program or turned back a year.

The first goal of the Honor Campaign system is to develop strong leaders where they learn and practice the essential leader responsibility of establishing a healthy, ethical climate within a unit. Another goal is to develop a strong desire to maintain an honourable lifestyle manifested in the Spirit of the Code, which is: ‘A cadet is truthful, fair, respectful and responsible.’

A healthy ethical climate, that’s the fertile ground for traditional honour. Truthful, fair, respectful and responsible are virtues that the world is crying out for.

As with the Military Academy, traditional honour can only exist within a group, a society, community or family that enjoy face to face relationships where others in the group can judge fellow members who all hold the same values. In groups like this, an individual can be called out for violating the values, or honour code, of the group.

Without these close ties, a person cannot make a claim to honour, because there is no one to evaluate their claim.

Truthful, fair, respectful and responsible are virtues that the world is crying out for.

This can be readily observed on social media where people continually call others out – judging individuals or groups as violating values which are not shared, and there are no close ties or relationship involved that give people the right to do so. Unfortunately, the social media ‘communities’ deliver punishment for these perceived violations, from insults, to destruction of reputation or business. These insults and accusations often go unchallenged, unlike face-to-face, close knit groups where honour says you must stand and support your claim.

Too many men are not marrying the woman that they are living with or have children to, there is an obvious lack of long-term commitment. They can walk away anytime.

In the education sector, educational institutions are struggling with how to control cheating, the federal government is developing policies to crack down on contract cheating services.

One could write a book on the integrity breaches that were once unheard of amongst decent folk.

If traditional honour within our culture is a thing of the past, what about within the family? The family unit is one of the last bastions within society that can maintain a healthy ethical environment, a place to teach children honour through values of truthfulness, fairness, respectfulness and responsibility and instil a desire to live by them – equipping them to be good citizens. But alas, the extended family has diminished in the West and the nuclear family unit has broken down considerably over the last decades. Many families depend on or defer by default to school to teach and instil in their children basic values.

However, at school, in the absence of strong parental leadership, our children will be trained by their peers. This has contributed to the erosion of honour in our culture. Particularly honour in boys and young men.

We are lacking a shared honour code because people are establishing their own code and pursuing their own individual desires.

It seems to be every man for himself. But honourable men do the right thing not just when it’s convenient or can be posted on social media but also when no one is watching and when it's costly.

Traditional honour is based on Christian virtue and is extremely attractive, particularly when exhibited in young men. And young men need their fathers or a father figure to teach them how to be a man of honour – how to treat women, how to be respectful, how to selflessly serve his family and community, to be responsible and courageous. Fathers, by example, teach their sons how to make honour a matter of daily living. Honour needs to be developed so it becomes a habit that is solidified with every value choice they make.

We are lacking a shared honour code because people are establishing their own code and pursuing their own individual desires. What can we do to rebuild honour in the next generation? Boys need to be raised with a father in strong families that train and discipline their children well. Taking extra responsibilities early, like getting a job while still at school or joining a close-knit honour group such as a sports team are also good ways to learn and solidify this forgotten virtue.

Women need to esteem the virtue of honour amongst the boys and men around them. Too many women settle for men who regard them with little respect and then often times in marriage they become more of a mother figure than a wife and life-long companion.

In these troubling times the world is crying out for manly honour – may it be resurrected in full force!