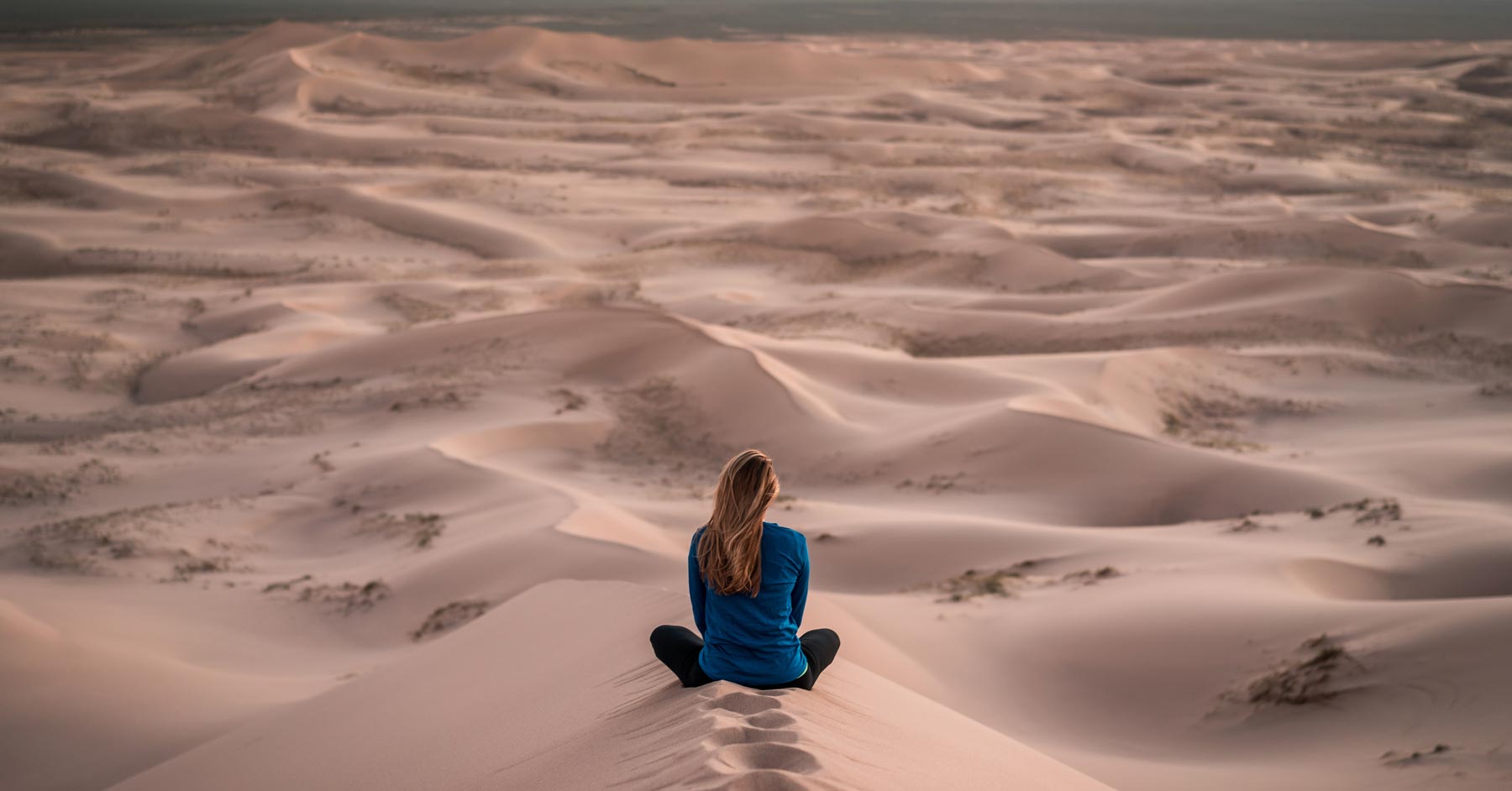 A Man Drought? A Girl’s Perspective

Young Christian women have been lamenting the perceived man drought that the West is currently facing. Even the ABC has chimed in on the conversation with an article titled Australia’s ‘man drought’ is real – especially if you are a Christian woman looking for love.

Men account for 49.6% of Australia’s population but only 40% of its churches.

And many young Christians in churches don’t have a resilient faith. Research from America shows 63% of young people who grew up in the church will drop out between the ages of 18 and 29.

So it’s no surprise that many of the young men that haven’t yet departed seem to have a dullness or lack of vigour and conviction. Some even appear to be a little too feminised. Christian women want to marry a man that shares their own beliefs and values, but is it really that difficult to find a man of conviction?

I spoke with a 20-year-old young Christian woman to hear her perspective.

What are you looking for in a man?

A Christian man who has similar values.

In your circles, at least at church, what are the prospects of finding a man like that? 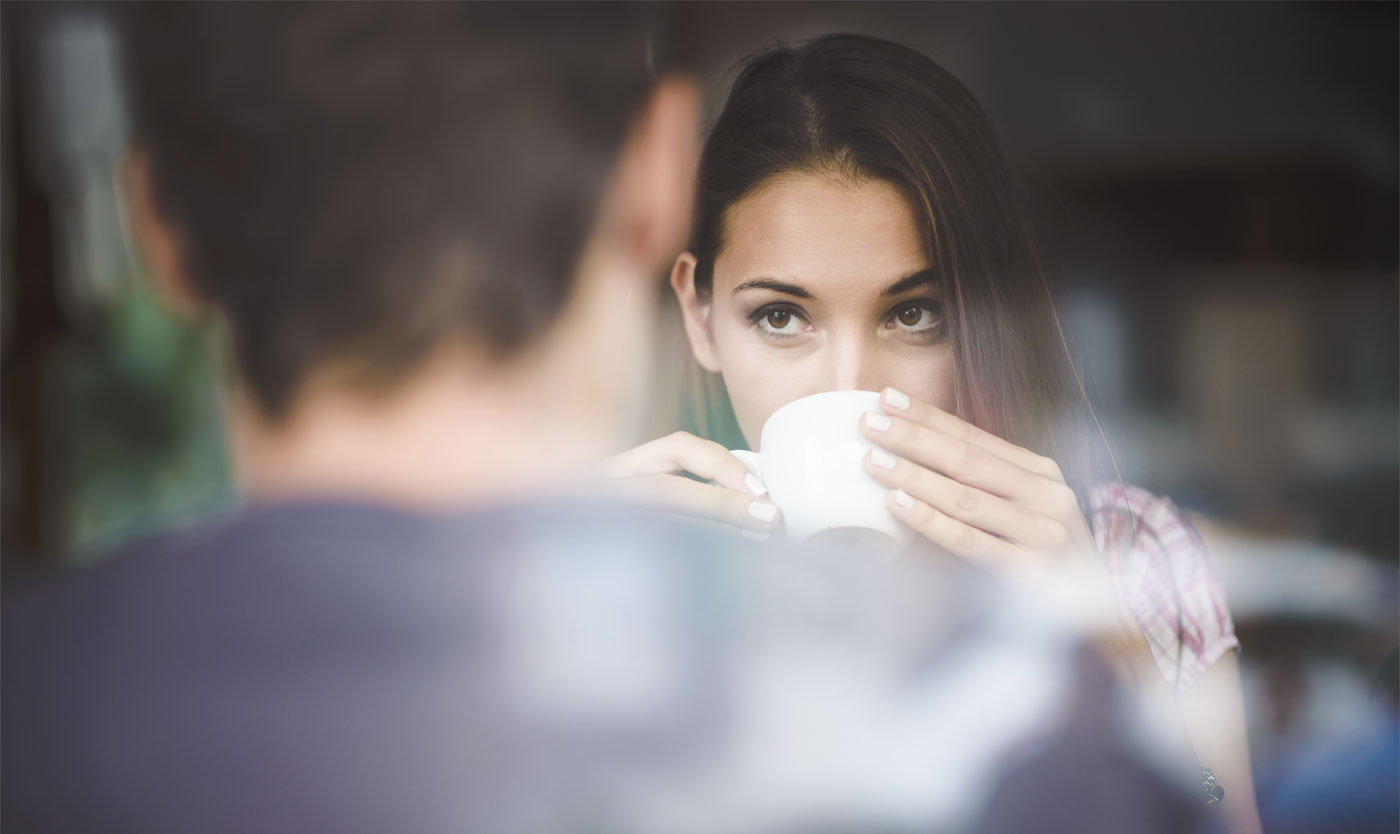 How would you define masculine?

Strong protector type guys who take the lead. They have their own opinion and don’t just go along with what everyone else is saying, men who think deeply about issues and stand on what they believe even if it’s unpopular. Courage and bravery are also very masculine. I don’t like men who lie, it’s not manly.

Why do you say ‘suppressed’?

Have you been on a date with a Christian guy? If so, how did it go?

I’ve been on few dates with a Christian guy from my church. He was a about five years older, had a solid job and very outdoorsy, so I thought it could work. He was good with conversation but he had no strong ideas of his own. I was surprised at how uninformed he was about current issues. I also didn’t like his compromise on abortion, he used the same old line, ‘A woman’s body, a woman’s choice.’ He could at least have had some thoughts of his own, even if it was opposite to mine, I’d respect that. After being raised in a Christian home and a Christian school, I thought he’d understand and appreciate the high value of life. When I challenged him on it, he didn’t want to defend his position. [Laughing] That was the deal breaker for me.

What are your thoughts on the feminisation of men? Do you think there is any substance in it?

I don’t think the churches are doing a good job of teaching boys to be men. I think guys are too emotional and easily offended. Outside the church, in mainstream when I was at school [2 years ago] there seemed to be this underlying belief that guys can be girls and girls can be guys, that’s basically what we were taught on the gender spectrum. There was no solid distinction between the sexes.

63% of young people who grew up in the church will drop out between the ages of 18 and 29.

Why do you think so many young people, guys and girls, leave the church after they finish school?

I don’t know the answer to that. To me church seems boring and irrelevant. I’d like church to have robust discussions and apologetics to help us in today’s world with all of the cultural narratives coming at us and the pressure that we are under.

Are you seeing any trends with young men of your generation?

They’re too affected by how they’ll be perceived by others. They don’t take strong stands on important things.

Finally, some have argued that there’s actually a ‘girl drought’ in the sense that it’s harder for a principled young man to find a like-minded young woman. What are your thoughts on this?

I actually agree with this because girls are easily swayed. From my perspective, girls place a lot of importance on getting and keeping a guy and for the sake of the relationship they’ll compromise. I’ve seen it so many times.

The church has a task on its hands to be culturally relevant but not compromise, and to raise strong, resilient and godly young men.

So there it is, one girl’s perspective whose experience also agrees that we have a ‘man drought’ in our Christian churches. Both in physical numbers and Christian commitment.

Obviously Christian singles will be looking for different qualities in a potential life partner. But basic Christian values and connection to a church family should be foundational attributes.

The church has a task on its hands to be culturally relevant but not compromise, and to raise strong, resilient and godly young men.

John Eldridge in his book Wild At Heart defines the challenge that Christian men are called to:

A man must have a battle to fight, a great mission to his life that involves and yet transcends even home and family. He must have a cause to which he is devoted even unto death, for this is written into the fabric of his being.

Be watchful, stand firm in the faith, act like men, be strong!