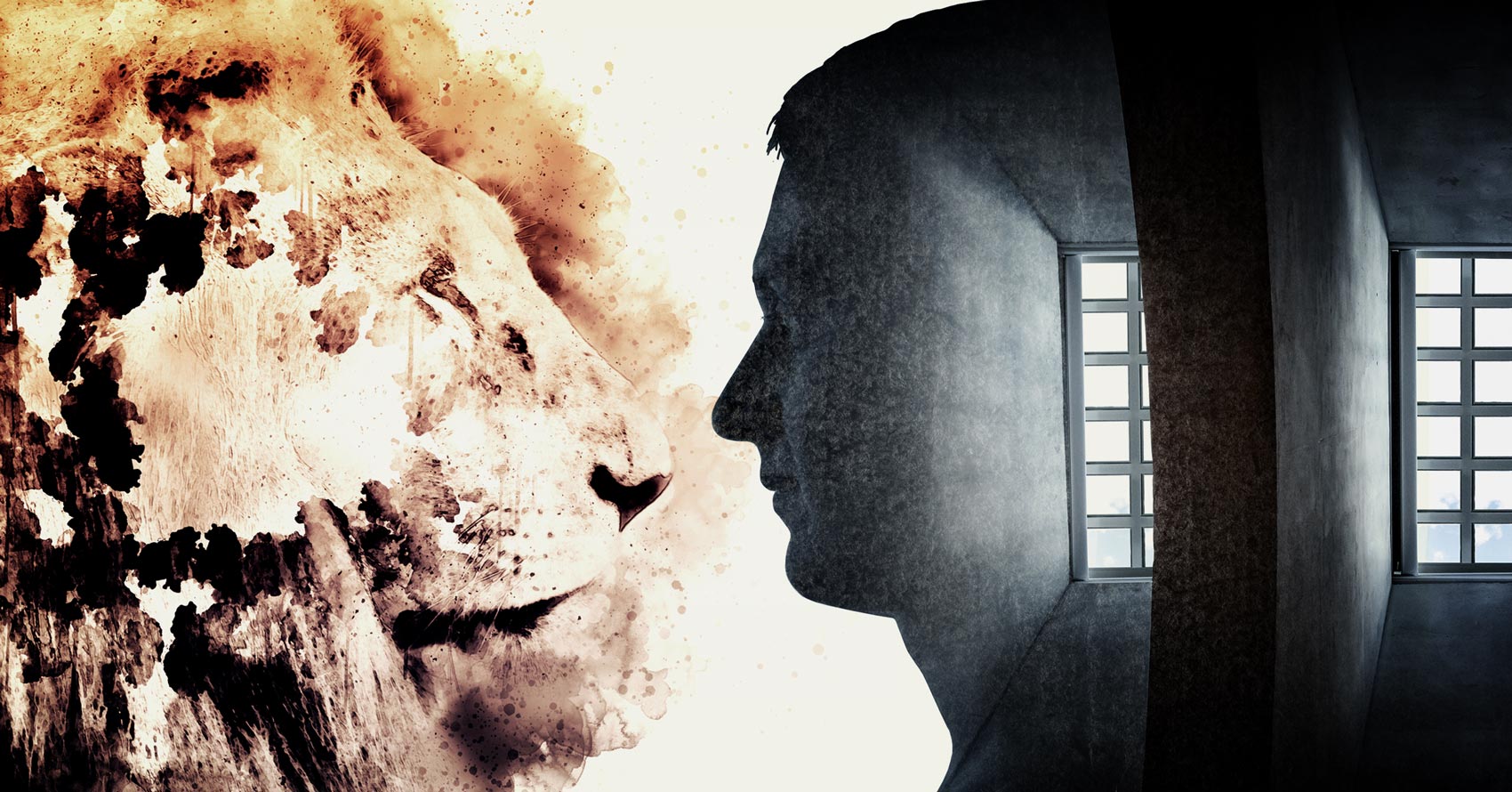 Zoomers: So afraid of being taken in, that they can't be taken out

“When men choose not to believe in God, they do not thereafter believe in nothing, they then become capable of believing in anything.” ― G.K. Chesterton

Gen Z or Zoomers (those born from the mid 90s to 2010) are considered the most sceptical of all generations.

At first I thought this was a positive trait, in that they had questioning minds that didn’t take things at face value. But I’m getting nervous …

I was confronted with a baffling level of cynicism from a Zoomer the other day that left me dumbstruck.

As I reflected on the conversation, I was reminded of the dwarfs of Narnia in C. S. Lewis’s The Last Battle.

Let me explain for those who aren’t familiar with the story.

The Last Battle, the final book in the Chronicles of Narnia, is an allegory of end times. Narnia, a land originally created with talking beasts and other fascinating creatures, is now in its last days. Aslan, a Christ-like figure in the form of a huge lion, is the Creator who had set good human kings and queens to rule over the land in his absence. But over hundreds of years and generations it’s gone downhill, now culminating with a battle between what’s left of the good Narnians fighting evil forces from an invading land. Some Narnians have switched sides and are fighting with the enemy.

Within this plot is a subplot about a bunch of disillusioned and cynical Narnian dwarfs who join the battle on neither side declaring, “The dwarfs are for the dwarfs!” They then go on to mercilessly slaughter their fellow Narnians as well as the enemy forces.

I was always so disappointed and perplexed with the dwarfs. They were Narnians, the good guys, yet they lost the plot in the end.

They stopped believing in anything because they’d been deceived so thoroughly by the enemy masquerading as Aslan their King. The schemes of the false Aslan forced them into captivity, hard labour and incredible cruelty. Totally beaten down by who they believed were taskmasters sent from the real Aslan, when rescued and set free, the dwarfs refused to join forces with their fellow Narnians, their rescuers.

Disillusioned, cynical and ungrateful, they went their own way declaring, “We’ve been taken in once and now you expect us to be taken in the next minute. We’ve no more use for stories about Aslan … we’ve been fooled once and we’re not going to be fooled again!”

And this is why I’m worried about Zoomers.

The baffling level of cynicism I was confronted with was during a conversation about the current state of affairs at home and around the world that have dominated the news of late. This young man, the Zoomer, was repeating phrase by phrase the narrative of wokism constantly promoted and perpetuated by the mainstream media and the entertainment industry. He then declared, that he didn’t believe the media anymore and neither did his peers. When I offered a counterview to some of the perceptions he held, he quickly dismissed these, declaring he didn’t believe the counterview because all sources of information are fake and biased.

We’ve been taken in once …

I could see that this young man felt totally disillusioned, extremely sceptical and had been, dare I say, inoculated with unbelief. In addition, it appeared that he wasn’t interested in exploring to find the truth, he was trapped in a bubble. I realised that to discuss any current issue was useless because he didn’t believe any sources of information, whether mainstream or not.

But I couldn’t help thinking that he had already bought into the narrative, drank the cool-aid, swallowed the pill. Was his state of thorough scepticism the desired outcome of an invisible enemy? Who and what does one believe anymore?

The dwarfs are for the dwarfs.

The thing with the dwarfs is that they were entrenched, their minds simply could not be changed. They were traumatised from being deceived so thoroughly, that no amount of facts and evidence would get through. They were locked into a state of incuriosity. It was a shutdown mode, and in shutdown mode there is no capacity or desire to seek truth. Whether truth about the state of the battle around them, or truth about Aslan. 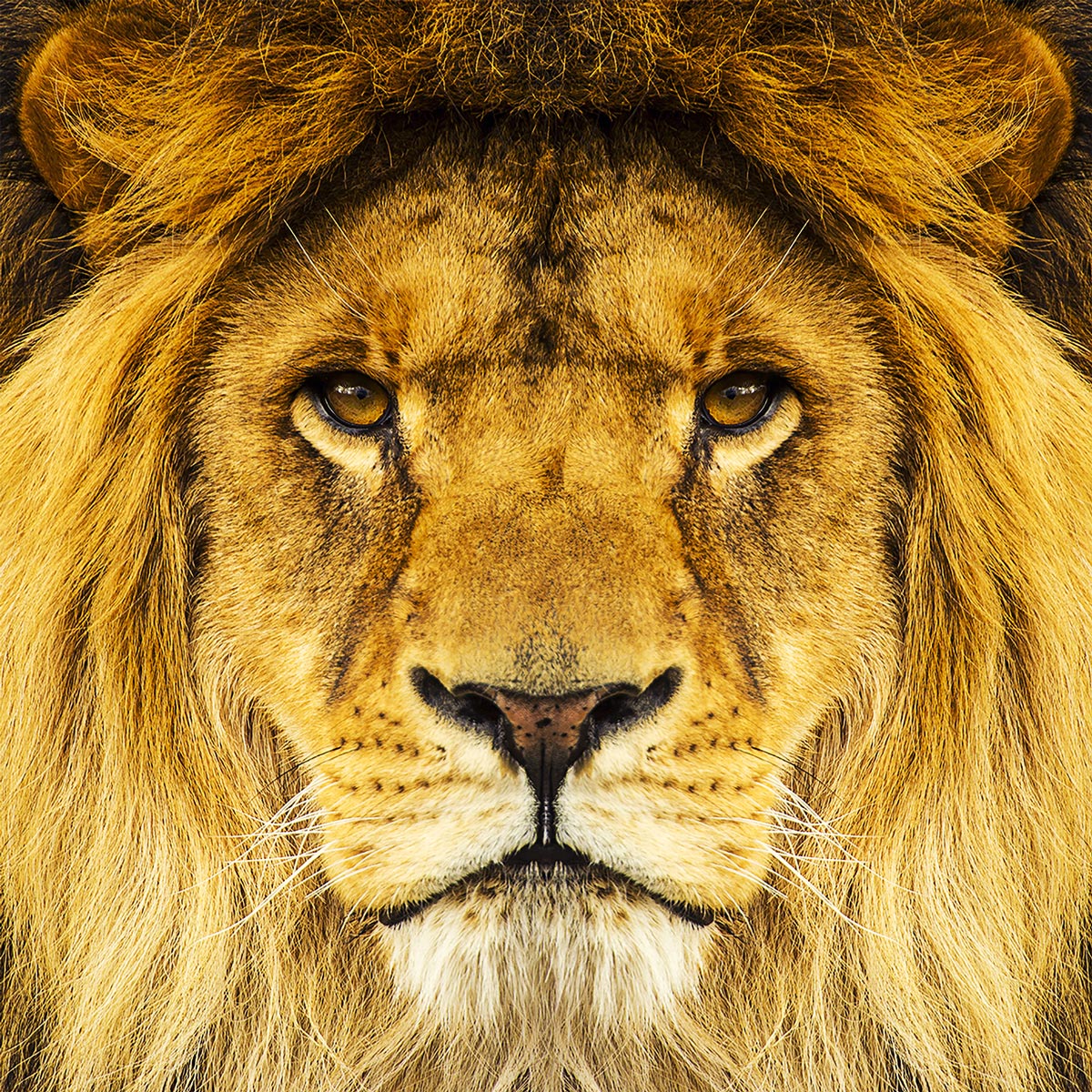 Their prison is only in their own minds, yet they are in that prison; and so afraid of being taken in that they cannot be taken out.

"Their prison is only in their own minds, yet they are in that prison; and so afraid of being taken in that they cannot be taken out." – Aslan, The Last Battle

Yes, I’m worried about Zoomers. Worried that in their deep scepticism and incuriosity that they will be so afraid of being taken in that they can’t see truth. And that is a dark prison indeed.

The dwarfs are for the dwarfs, but I hope the Zoomers are wiser.

But His followers have not always represented Him well. True discipleship has often been replaced with a consumerist church culture built on entertaining services, charismatic leaders and self-righteous behaviour. It’s a system that is attracting many young people but spitting them out several years down the track – spiritually weak and disillusioned.

Will you join me praying for the Zoomers?

Will you join me in reaching them?

I'd love to share with you YFC’s strategy for the lost boys and invite you to join me for a free one-hour webinar. Together with Martyn Iles and Andrew Scarborough, we’ll explore the current cultural situation facing young men and offer a God-led plan of counterattack.