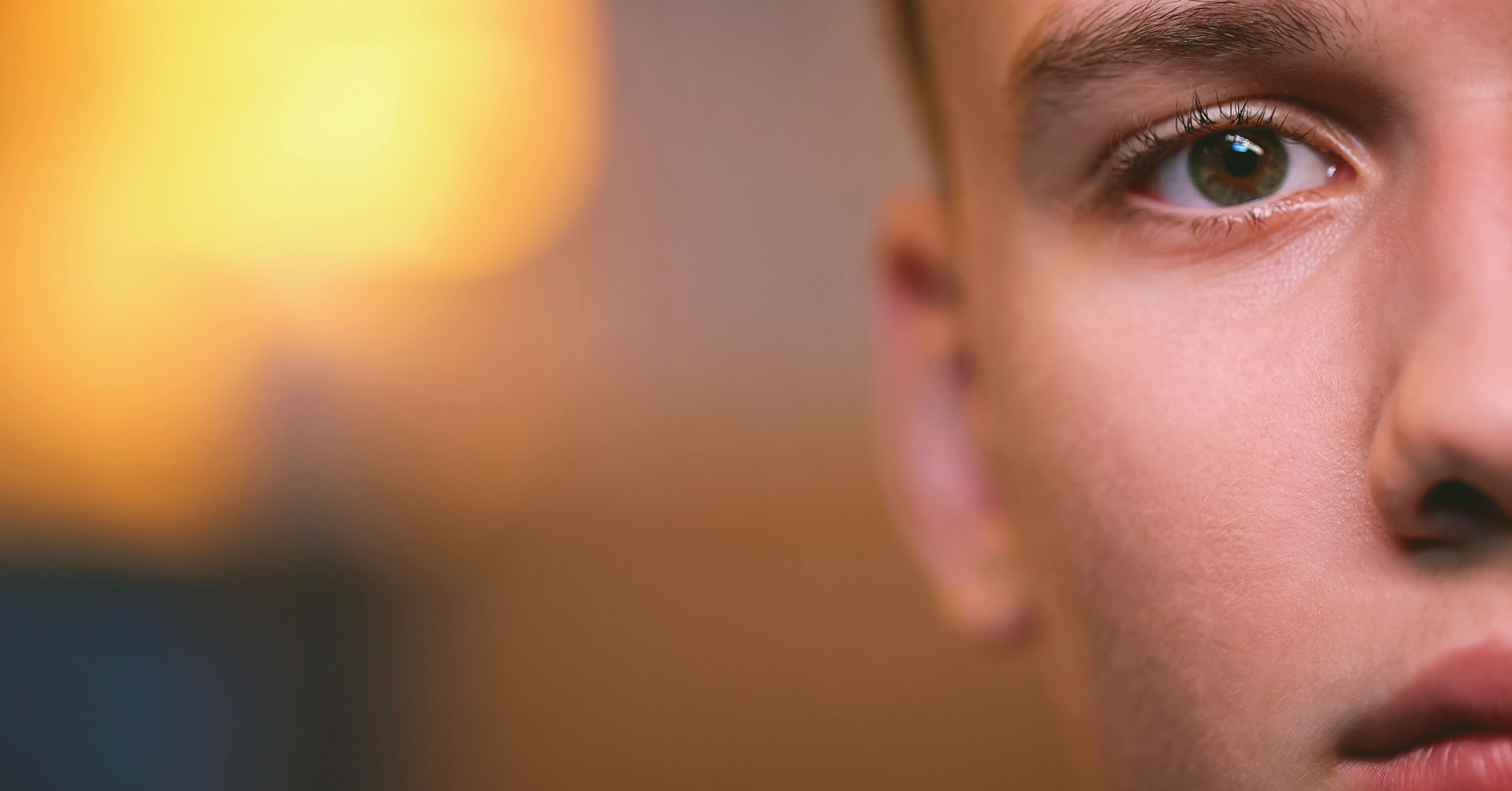 Overdosed at 17; Who will reach the Andrew’s and Ethan’s of tomorrow?

With “Hellboy” tattooed on his chest, and anxiety written on his heart, a well loved youtuber and influencer “Ethan is Supreme” died tragically from a suspected drug overdose. He was 17 years old.

His growing audience of over half a million instagram followers signaled that Ethan had already “made it”. He had what so many young men want, a successful Youtube channel, fame and a serious following.

A recent study showed that "Youtuber" was the most common answer given by 8 to 12 year olds in the US and the UK, to the question, “What do you want to be when you grow up?” Another study found that the top five career aspirations of 6 to 17 year olds were media related, with the number one dream job being “Youtuber”.

"Youtuber" was the most common answer… to the question, “What do you want to be when you grow up?”

Yet, ironically, Ethan turned to drugs to cope with this fame. Ethan’s friend, Ava Lousie explains, “he turned to drugs due to the pressure of being famous online at such a young age.” 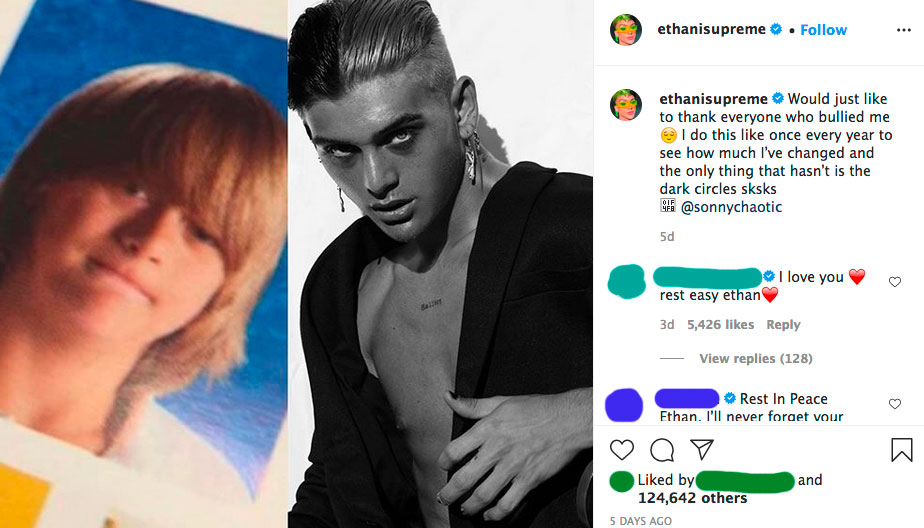 My wife and I used to live just a few miles from Hollywood and after seeing the drug use in that city, from the homeless individual who moved to Hollywood to get famous but didn’t “make it”, to the multi-millionaire celebrity that did, I often said, “Hollywood is a place where people are on drugs when they don’t make it, and on drugs when they do.”

I have a fair explanation as to why I see this to be true.

What if the problem isn’t fame, or lack thereof, but rather the emptiness of not knowing one’s true identity as God’s creation and loved child? What if our young people are climbing the wrong ladder, the wrong mountain, and when they find themselves at the top they will simply want to jump off, realising they invested so much into something that would ultimately be so unfulfilling? What if what’s been sold to us through our screens isn’t what will meet our heart’s cry, because what we really need is a real relationship with our Creator?

I say that because that’s what I found in my own life.

At the age of 19, I was feeling suicidal. Raised in a Christian home, I had not fully accepted the reality of what Christ had done for me and how this could validate me (He literally gave His whole life for me!), and I began instead chasing fame to fill the void I was experiencing.

At the age of 16 I went on the TV show Australian Idol. Making it through 3 rounds, I choked as the pressure of the lights and cameras undid me. I returned, again and again desperate for fame, desperate for people to know me and validate me. By the age of 19 I resigned to the fact that I may not make it in music, so I turned to television, starting a University Course in Journalism. 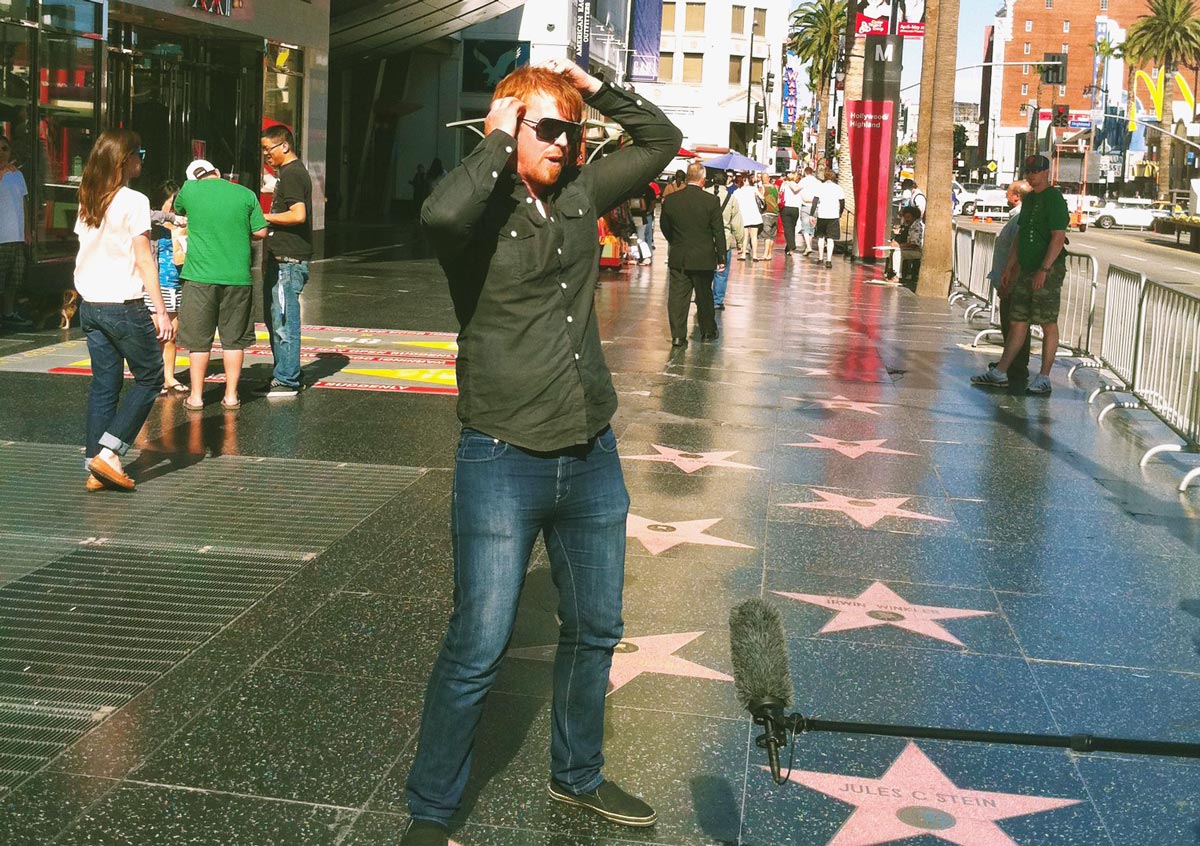 But the pursuit of fame was like drinking salt water on a hot day, it never quenched my thirst, there was still something missing. It was, as the character Jenny Lind sang in The Greatest Showman,

One night in a bar, with suicidal thoughts racing through my mind, a man I had never met came up to me and told me that God loved me so much, and that I needed to come back to him.

This moment changed my life forever. Just one sentence from a stranger became the catalyst for transformation.

I realised that what I was looking for had been there all along, the unconditional love of God.

I have now dedicated my life to sharing that unconditional love with other young people, who, just like me, need someone to reach out to them with the love of Jesus.

Here are four ways you could do that today.

Pray for those that don’t know Jesus. A friend once said, “Everyone has a need and everyone needs a prayer”.

Care for someone in need that doesn’t yet know Jesus. Love in action speaks volumes.

Share the love of Jesus. A simple, God loves you so much, could change someone’s eternity forever.

Invest into missionaries, like those at YFC, who are reaching out to young people with what they really need, the love of Christ.

I pray that God would use you to reach the Ethans and the Andrews of this world.

God bless you as you go and know that He is with you and for you.

If you or someone you love needs crisis support call Lifeline 13 11 14.