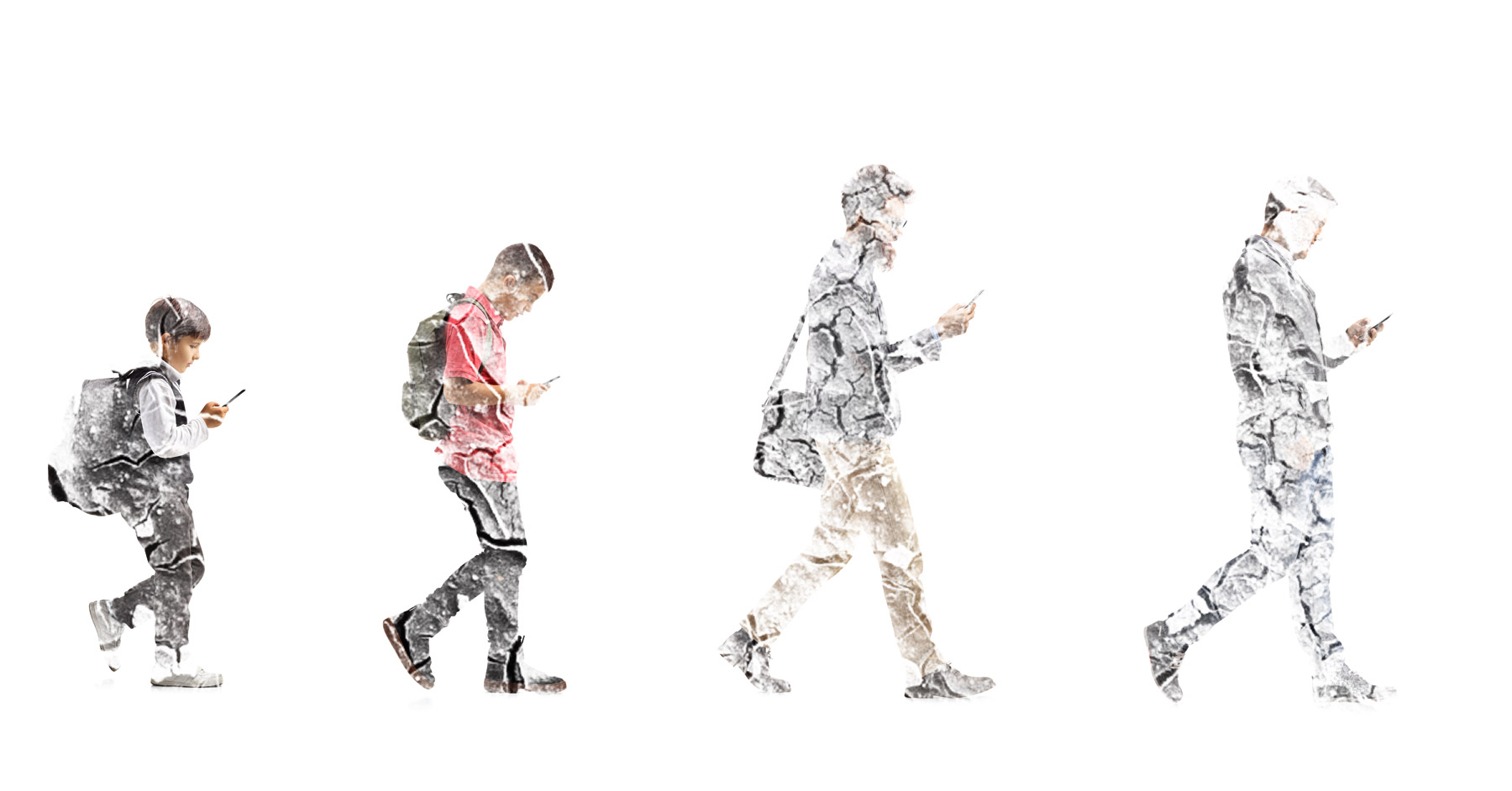 Are we breeding a generation of weak men who don’t stand for anything and fall for everything?

Questions can be powerful. Answers reveal a lot.

In apologetics the traditional method is to answer questions. Author and pastor Timothy Keller argues that it should focus on questioning people’s answers.

I wanted to test this theory myself, so I reached out to a young university student for an interview.

He was from a non-Christian family and public schooling background. I prepared some basic questions about life and social issues. I’ll admit, I wasn’t surprised at the worldview which surfaced, it was the same narrative repeated in the media and from Hollywood. But what surprised me most was the lack of concern he showed when he realised his views were unfounded and weak.

This is not an attack on the young man. I’m grateful for his willingness to answer my questions, my issue is with our culture that feeds this warped ideology to our children. It creates a blockage to deep thinking.

Here’s a few snippets from our conversation:

Q: What is man’s purpose?

A: There is no purpose … but I think each person has an individual purpose.

Q: How did you come up with that? Did someone tell you?

A: I just thought of it myself.

Q: You said before you believe that life came from a single cell, if you knew for sure where you came from, do you think it would help you know your purpose?

There is no purpose … but I think each person has an individual purpose.

A response from my interview with a university student

Q: How do we determine what is right or wrong? Like stealing for example?

A: The law tells us what’s right and wrong.

Q: What about gossip, how do you know it’s wrong?

Q: Are you saying that your conscience tells you that you are wrong?

Q: Where does your conscience come from?

Q: You said earlier you believe that all life came from a single cell and evolved over millions of years, at what stage do you think the human conscience evolved?

Q: Do you believe that gender is binary (male and female only) ?

Q: That’s an unusual answer for someone from your generation?

A: Actually, I didn’t always believe that. At school I believed that gender was nonbinary, that’s what we were taught, I guess.

Q: What changed your mind?

A: Studying biology at university.

Q: Do your friends have the same views as you?

Q: Do you ever debate these issues with them?

A: Umm … I think … because most of us are uncertain … we don’t really know.

Q: Do you think people are born good?

Q: So babies are born good?

Q: How do kids learn to be bad?

A: From their parents.

Q: I’ve had five children; I’ve not ever had to teach my children to be selfish or misbehave. In fact, most of my time was spent training them to be good. Often some of the first words of a baby’s vocabulary consist of no, mine, I want … and temper tantrums … So can you explain how babies learn these things from their parents?

A: Actually, umm, yes, I think … I agree. [Then a lightbulb moment] So … does that mean … does that mean that kids are actually born evil? [On this point we had a discussion on the origins of evil and what Christians believe, then I explained the Gospel.]

The conversation was enlightening. It encouraged me to see for myself that young people are open to discussing life’s issues and how important and effective it is to question people’s answers. But it also made me wonder how young educated people could believe anything so easily, without giving it any thought. They seem to be okay with being uncertain about things such as their origin, purpose and meaning.

Christians too, must have a strong foundation for their beliefs with a robust biblical reasoning for the values and principles they have been taught to live by.

Perhaps that explains the lack of courage we’re seeing in today’s men, both young and old. They’ve become so open and agreeable to every whim and irrational idea without even questioning the substance, that uncertainty prevails. Courage cannot exist without being anchored in something strong – confident about one’s meaning and purpose. If there is no certainty in these things, there is no courage. If there is no courage, we’re breeding a generation of weak men who don’t stand for anything and fall for everything.[i]

Courage is not required to defend a house of cards as it can be remade or reshaped into whatever without any solid conviction.

The church doesn’t have clean hands either! What on earth are we doing with our young men? Why are they leaving our churches in droves and embracing this nonsensical and cop-out worldview over the steadfast statutes of the Christian faith? What happened to our mighty men of valour?

Christians too, must have a strong foundation for their beliefs with a robust biblical reasoning for the values and principles they have been taught to live by. The lack of strong theological teaching and engagement of the intellect in discipling young people has resulted in many Christians not being able to stand against the onslaught of secular, nihilistic arguments at universities or in the media. Jeremy Boreing explains this situation well:

When you teach your children only caricatures of the arguments against your own position, you send them into battle worse than unarmed. You send them into battle against mechanized armies with wooden swords painted silver. And they think they are actually armed, and then they get out in the world and they hear actual smart arguments against what they believe, and they crumble. And when they crumble, they believe ‘what my parents taught me is a lie because they led me like a sheep unto the slaughter.[ii]

As I wrote in my book Lost Boys, it’s time for Christian men to rise up, learn the truth, believe the truth and teach it unashamedly. They can then enter the battle with courage and conviction. How the Church needs it! How this generation of young people need it!

“And the rain fell, and the floods came, and the winds blew and beat on that house, but it did not fall, because it had been founded on the rock.”  Matthew 7:25

[i] This comes from G.K. Chesterton’s quote, “When men choose not to believe in God, they do not thereafter believe in nothing, they then become capable of believing in anything.”