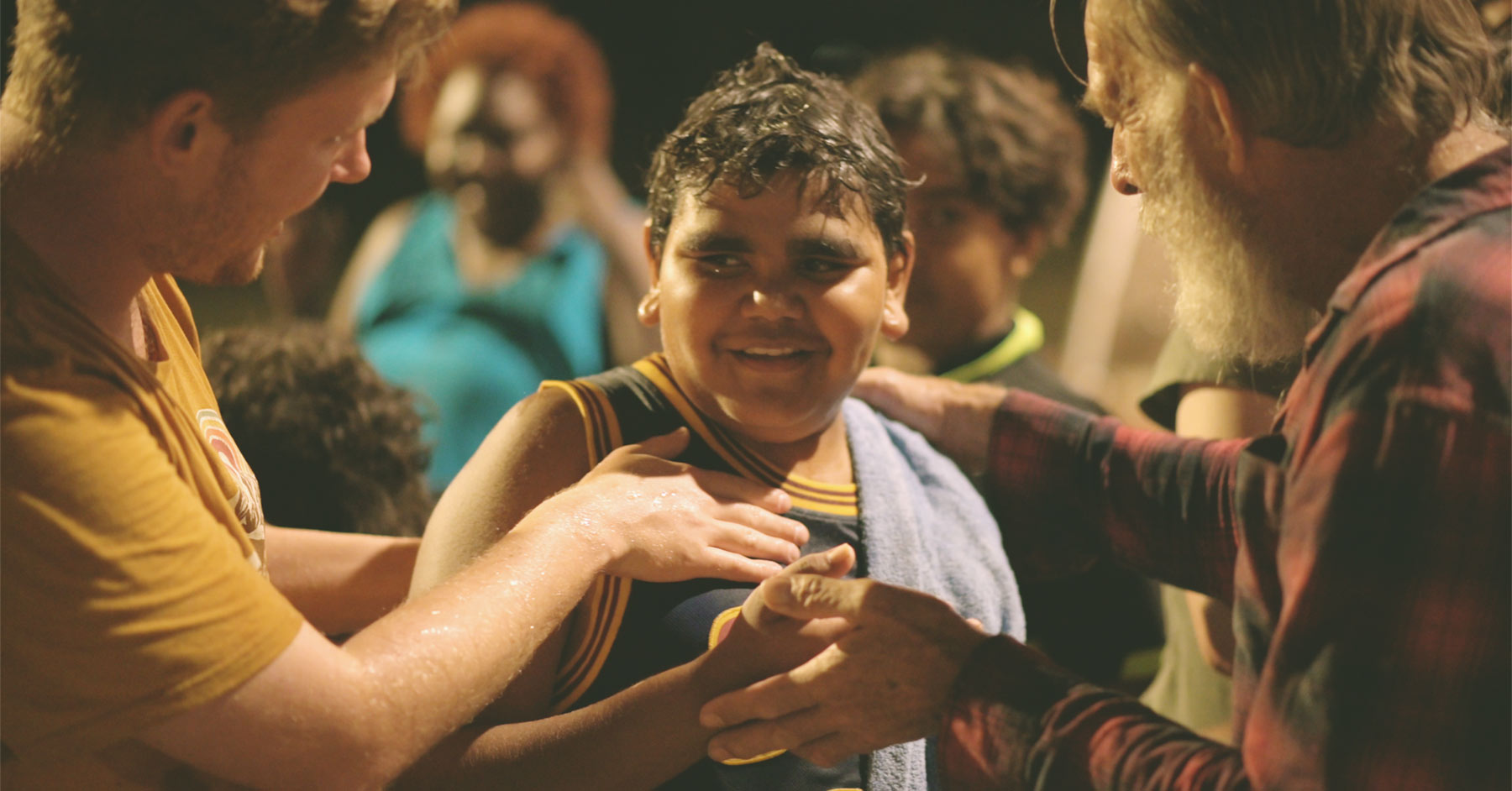 “We found our sports balls had been taken by a group of twenty youth and lit on fire, causing a lot of disruption,” Nathan recalls.

Nathan was on a mission trip with Youth for Christ – partnering with local Christians to reach the lost in their community with several night-time outreaches in a local park and they had come up against some particularly challenging behaviours (read the story here).

After the youth had swept through the park again, leaving chaos in their wake, Nathan was able to strike up a conversation with Lewis, a teenager who had lagged behind.

This led to an opportunity to share the Gospel.

Lewis held out his hands, semi shaking, asking ‘what was that?’

When Nathan asked Lewis if he would like to receive forgiveness and start a new life with Jesus, Lewis responded simply, “sure”.

After praying with him Nathan recalls, “Lewis held out his hands, semi shaking, asking ‘what was that?’”

“With emotion welling up he said, ‘I feel different’. I was able to give him a bible and share the basics of starting new life with God.

“The next day Lewis told me that when he got home he read the first chapter of Mark in his new bible. He noted how after reading this, he had the ‘most peaceful sleep’ he has ever had.”

Around 15 young people wanted to be baptised by the local believers into a new life with Jesus, including Lewis. When Lewis came out of the water, much like his experience with God the day before, he was wide eyed with hands shaking. This time he remarked “I feel happy. The happiest I’ve ever felt”.