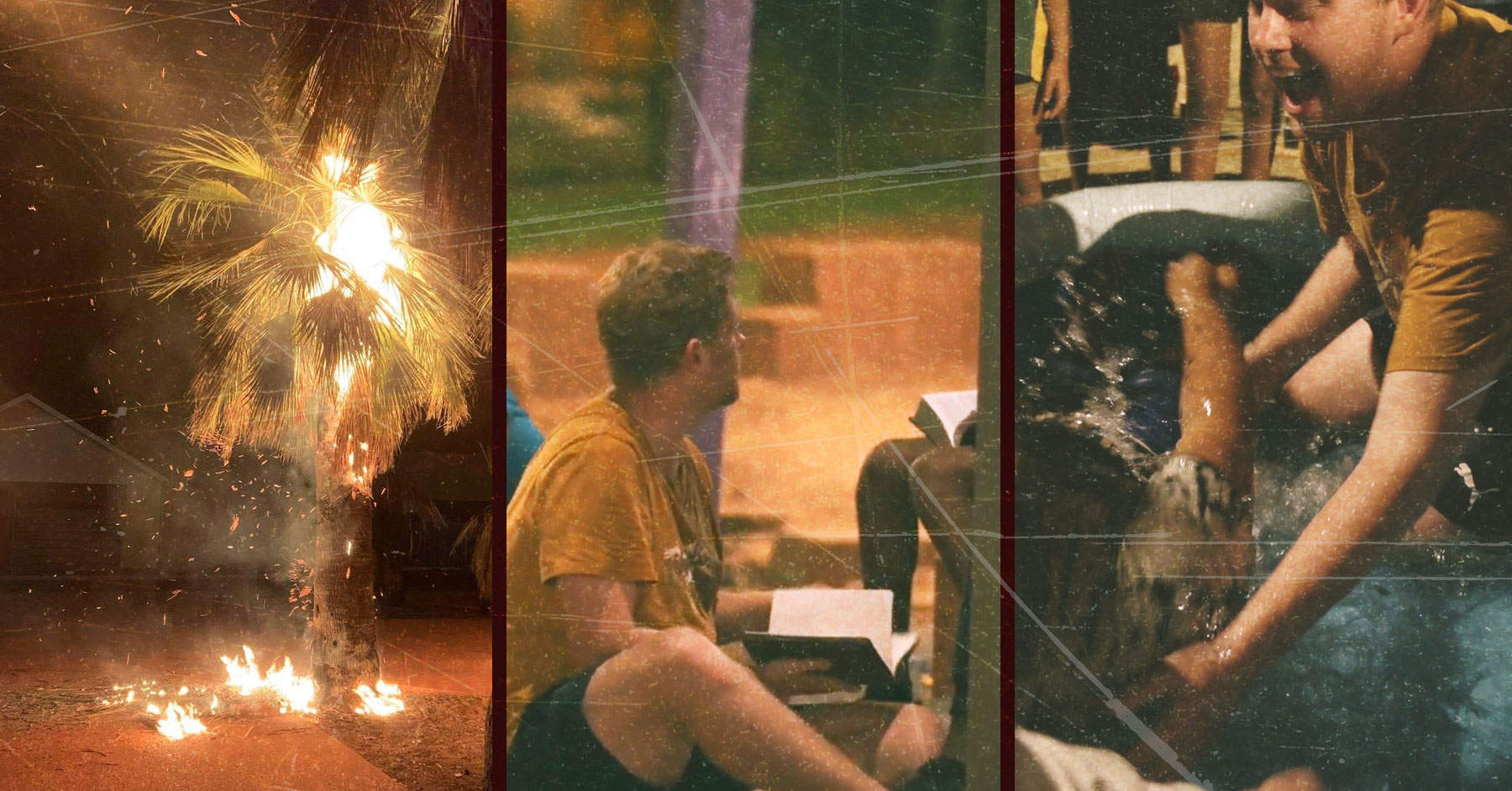 In the afternoon, the youth came through like a riot – stealing, fighting, swearing, setting fire to things and abusing the Youth for Christ mission team who had setup an outreach event in the local park.

“They went through our possessions and stole lots of things,” shares Emily who had travelled to the remote town on mission with YFC.

“It was devastating trying to serve and love these young people, and feeling like it was being thrown back in our faces.”

It was devastating trying to serve and love these young people, and feeling like it was being thrown back in our faces.

Christians know that God can work good in all circumstances. But, faced with the reality of such chaos, when our human instincts tell us to give up or fight back, our team were challenged to stay faithful to what God had called them to.

“We fought hard to ‘keep our love on’,” explains team member Nathan.

“Jo rallied us together for prayer in the midst of all that was happening and that was when we saw the real difference.

“Despite watching his sound equipment being abused, Isaac was able to sit with the same youth, show them the PA and pray for them. And Mat, after being physically punched and with other youth trying to fight him, remained so firm in his love and grace, that it stunned the youth.”

We finished the night with Jesus having changed everything! 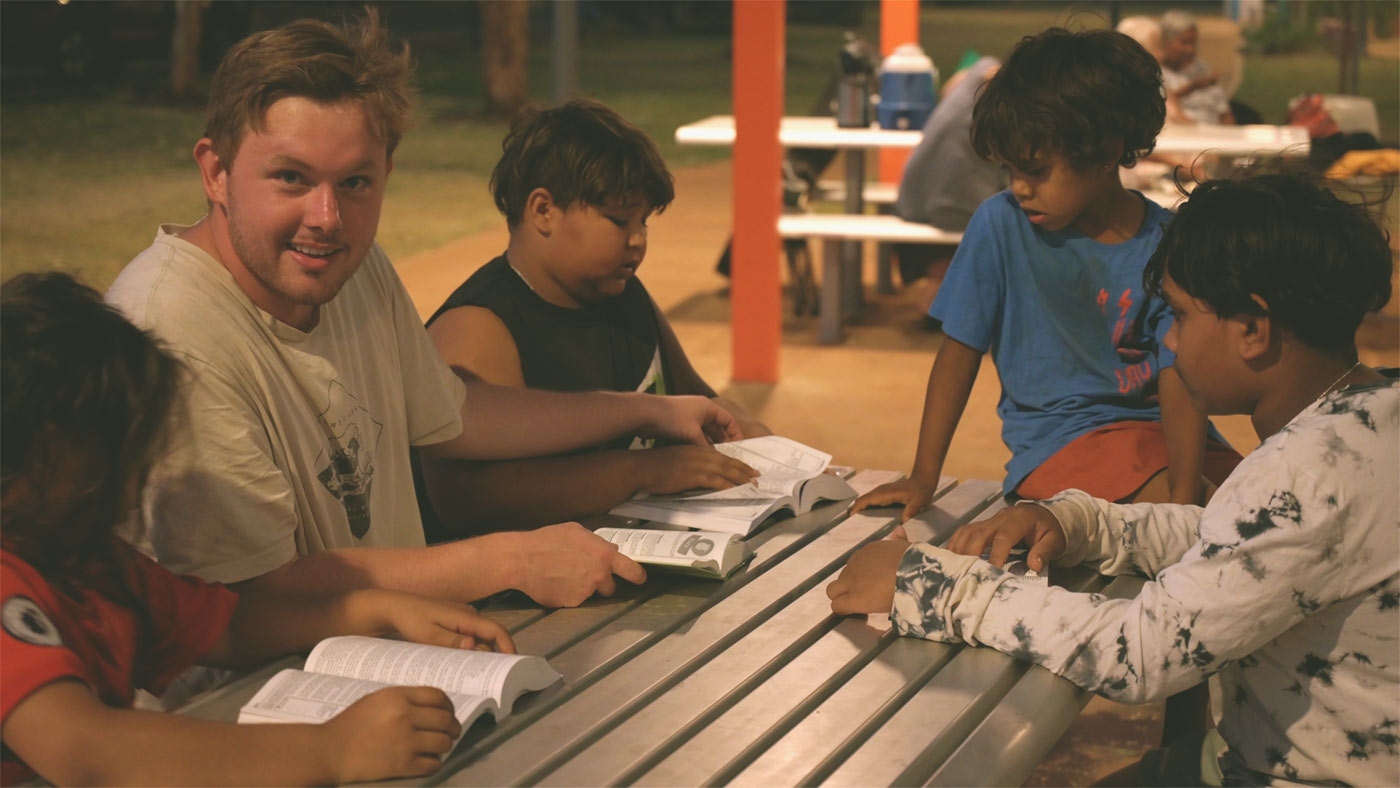 Through prayer and perseverance several powerful conversations were had with youth (read Lewis’ story here) as they opened new bibles (thanks to the generous partnership of The Bible Society), received prayer and encountered God’s power and love.

Later, when one of the respected elders brought the group of youth into the circle, Nathan led a kid’s song My God is so Big and they all sang along. Brother Tim, a local in the community, preached the Gospel and they listened to bible stories – captivated and engaged, they wanted more.

“We finished the night with Jesus having changed everything!” shares Nathan.

The following night fifteen of the young people the YFC team had ministered to over the week, and who the locals had being praying over for much longer, decided to get baptised. So, right there in the park in an inflated paddling pool, they were baptised and they became new creations.

“We were so thankful we got to see this transformation,” says Emily.

“God is at work, even in the most challenging situations and even when we don’t get to see it. We are just called to be faithful.

“And we’re so thankful to those who play a part in moments like these by faithfully praying and giving to support the mission of Youth for Christ.”