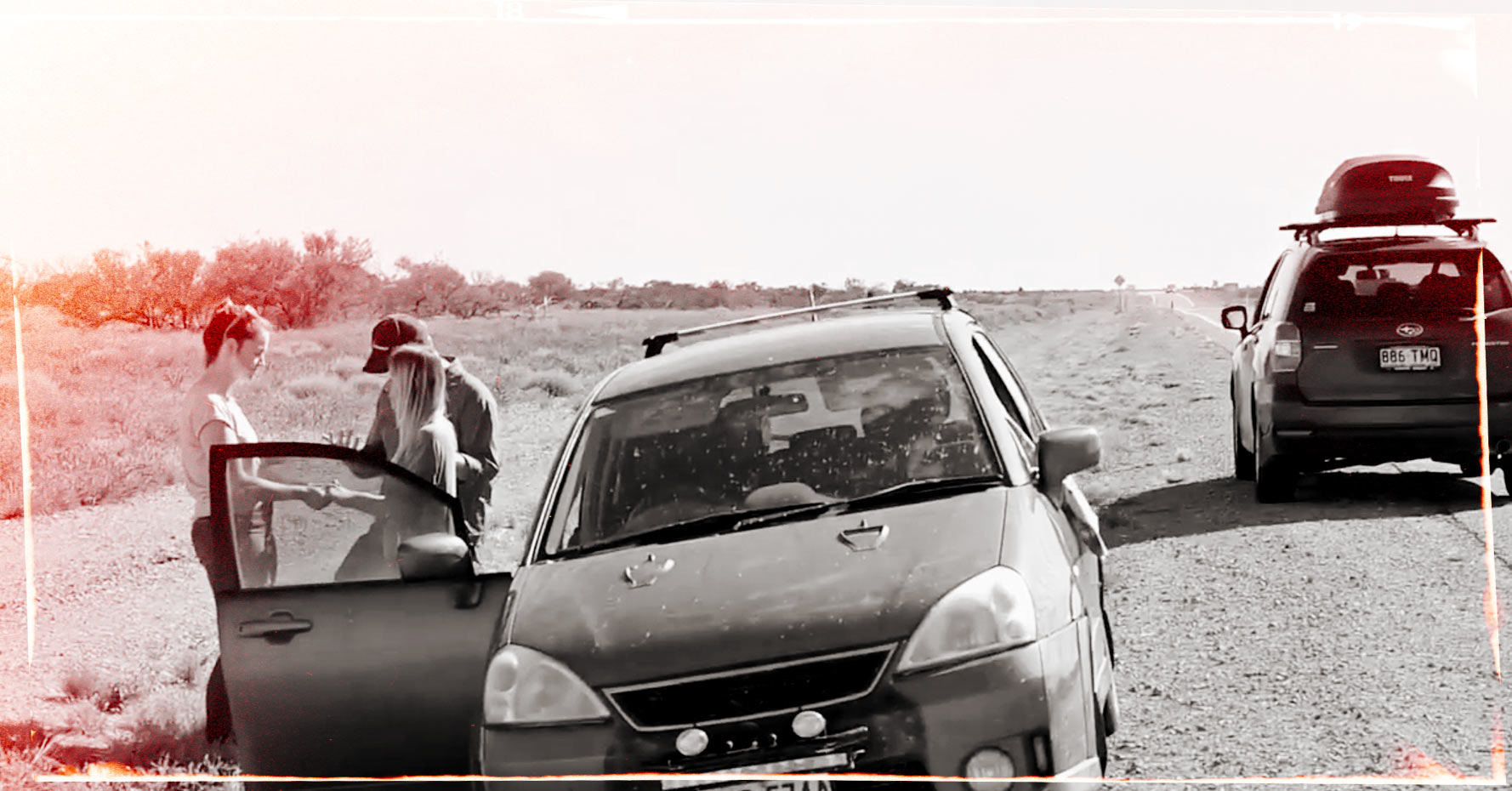 300 kilometres north of Perth our Mobile Mission team’s road trip came to an abrupt halt as the rear axle broke out through the wheel of their caravan.

It was day one of a week-long outreach trip to Roebourne in WA’s remote North and, with twelve hours driving to go, it looked like the YFC team, who were partnering with Perth based ministry, Exodus Projects, would not be making the distance. 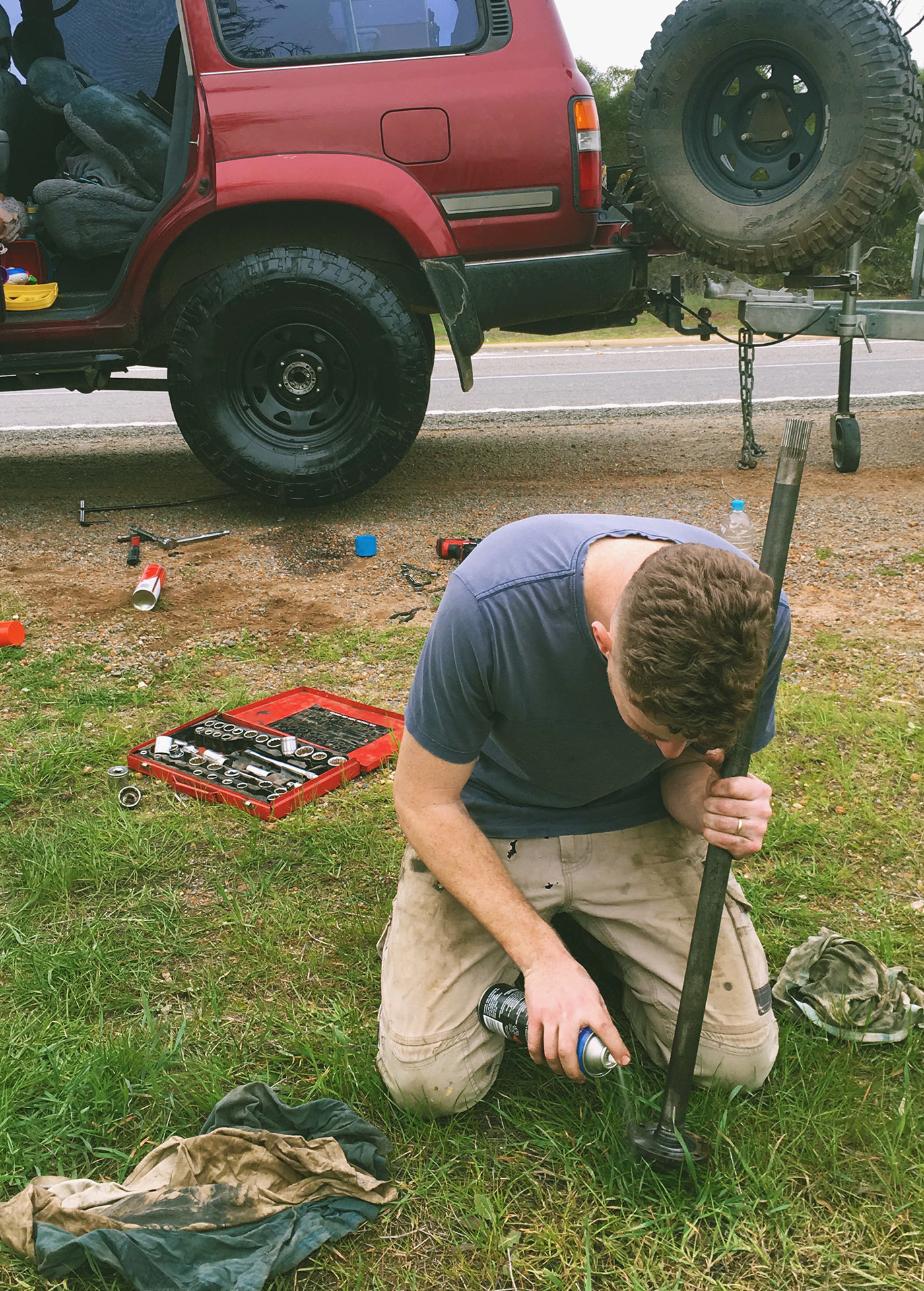 After several stressful hours, a tow to Geraldton, a day working on the caravan and much prayer the team decided to press forward.

But a more significant roadside drama lay ahead.

Further north, along an isolated stretch of highway, they came upon Tracey – a young female driver whose car had run out of fuel on a bridge.  Despite five other cars stopping to help, only the YFC team had a vehicle that ran on petrol. Working together, they were able to help push her car off the bridge, siphon some fuel into it and bless her with fuel money.

“As we chatted with her the conversation shifted to Jesus”, shares YFC team member Nathan.

Tracey didn’t come from a religious background but she recounted a spiritual encounter from her past where she had experienced “something called Jesus” lift her out of a dark moment. This prompted Emily, one of the YFC missionaries, to challenge her.

Emily: “You said you believe in Jesus, but have you ever invited him into your heart?”

Tracey: “Yeah, I actually really would!”

So, by the side of the road, while other team members siphoned fuel into her car and road trains roared past, Tracey prayed – inviting Jesus into her life for the first time.

(Watch the story in the video above)

Tracey prayed – inviting Jesus into her life for the first time.

Just as we see with Jesus in the Gospel accounts, sometimes God brings powerful opportunities before us while we’re on the way to do something else.

And, with your prayers and gifts upholding them in mission, God had even more powerful moments in store, when they finally reached Roebourne.

You can partner with the mobile mission team to enable more outreach trips across Western Australia.