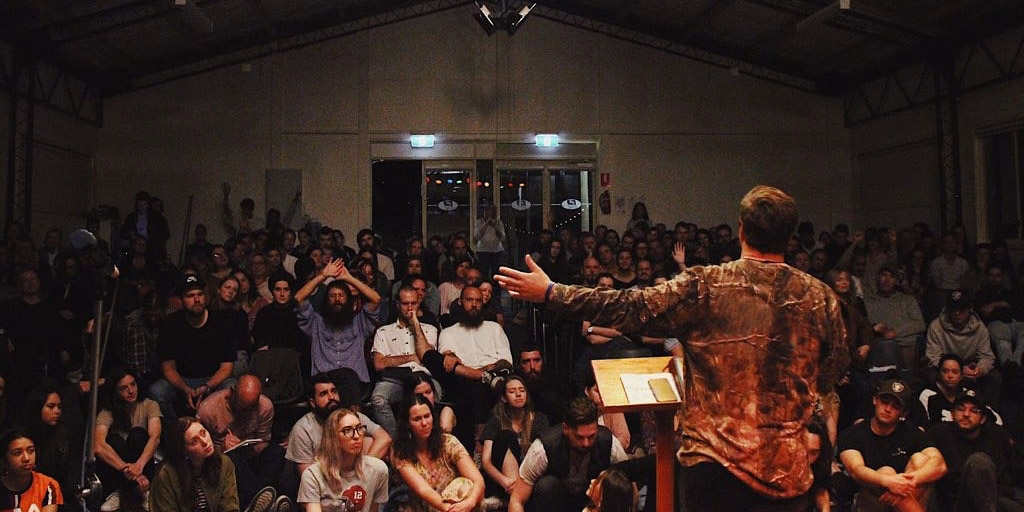 At the last Jesus People Gathering, Youth for Christ Director Cindy McGarvie met a father named John who was eager to share his story. It’s a powerful tale of total transformation – thanks to your support of Jesus School. John shared:

Peter now experiences a freedom from sin and addiction that he never thought possible.

“Our son Peter has been a strong believer in Jesus since his early years. But at the age of 14, a school friend introduced Peter to pornography. In a short time, he was hooked, and struggled with addiction for many years.

“When Peter attended a YFC Jesus School last year, he heard for the first time that when Jesus died on the cross, not only were his sins forgiven, but his sinful nature was also removed and replaced with a new nature. Peter could hardly believe what he was hearing.

“Thus, began a life-transforming change of thinking. The old lies of who he thought he was were discarded. The truth of who he was in Christ began to take hold. 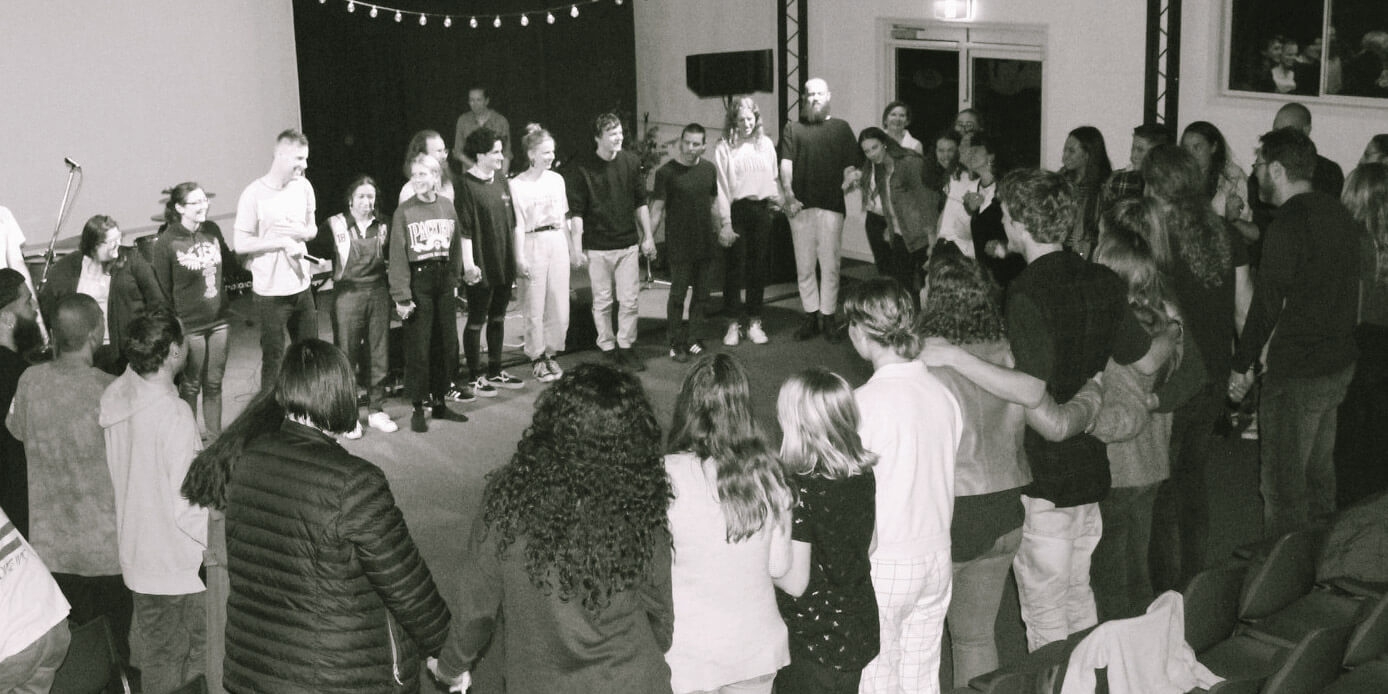 “Nowadays, Peter still has some struggles but increasingly, as he applies this truth of his righteousness in Christ, he is walking ever closer to his heavenly Father and enjoying his new identity.

“Peter now experiences a freedom from sin and addiction that he never thought possible.”

Only Jesus can bring about total transformation – so, thank you for your support of Jesus School, which allows people like Peter to encounter the revolutionary truth of the Gospel!