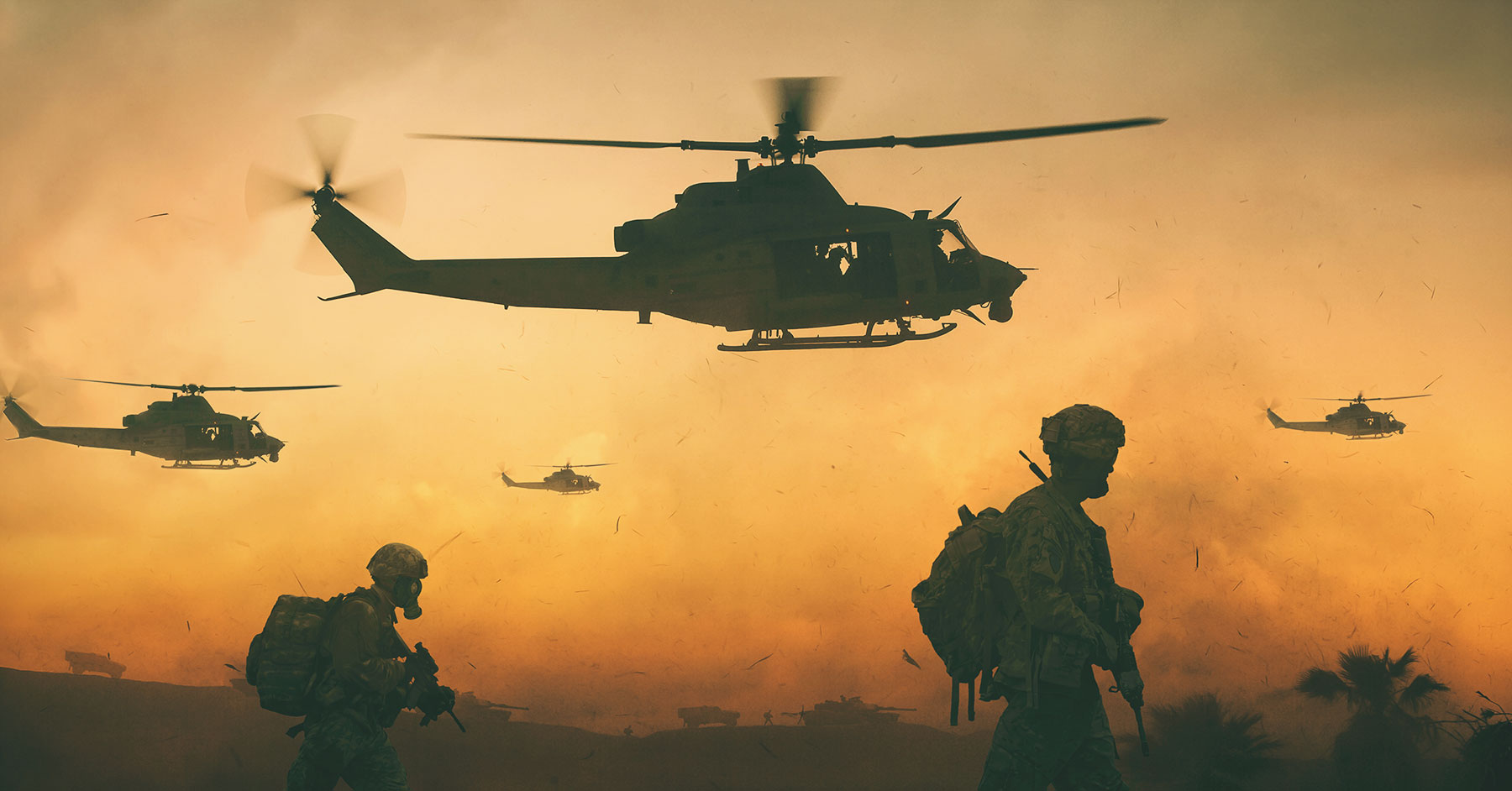 Boys have the potential to become the most constructive forces in our societies. They are the courageous risk-takers, resourceful, inventive, protectors, leaders who forge forth in life with incredible sacrifice. God made men with masculine attributes, in His image and complementary (not competitive) to the wonderful feminine attributes of women who are also made in His image.

But our boys are in trouble, culture is not conducive to the flourishing of boys.

Every week in Australia there are over 2,000 ambulance call outs for boys and men experiencing acute mental health issues related to self-harm. One quarter of those either threatening suicide, attempting suicide or committing suicide. These are our sons, fathers, brothers, husbands, uncles, and friends. Western nations are in the grip of a male suicide crisis. Boys’ suicide rates go from only slightly more than girls before age 15 to three times that of girls’ between 15 and 19, to 4 1/2 times that of girls between 20 and 24’.[i] Only last week I learned of a young 21 year old university student who ended his life by throwing himself in front of a train.

Our boys must understand their true identity and purpose.

Obviously, depression and suicide are symptoms seen in many of the casualties from this full-on war on boys. These symptoms are the result of a number of destructive enemy strategies. Strategies like fatherlessness, pornography, feminisation, gender confusion and the teaching of nihilism or purposelessness. Our Adversary is seeking to destroy the Church, Christ’s bride. And to destroy and weaken the Church the enemy must target the ‘centre of gravity’ or the strength of our forces -- our men, the fathers, husbands and guardians of the faith, mighty warriors. And to get our men, like a ‘roaring lion’ the enemy goes after the most vulnerable, the young ones, our boys. Apparently, this is not a new strategy:

“In the late 500s BC, the military dictator Aristodemus took over the Greek colony of Cumae. He slaughtered his enemies en masse and undertook to ensure that no Cumaean man would ever be more than his slave. Here is how he did it, according to the essayist Dionysius of Halicarnassus. ‘To ensure that no noble or manly aspiration would arise in any of the citizens, he decided to feminise every young man by means of his upbringing in the city’s schools.’ Aristodemus had the boys of Cumae wear long hair and embroidered gowns; he made them listen to soft music and keep out of the sun; he starved them of adult male guidance. This was so none of them would ever grow up strong enough to stand against him.”[ii]

It is time to stand against this spiritual assault on our boys to ensure that indeed ‘noble [and] manly aspirations would arise’ and flourish. Our boys must understand their true identity and purpose. Christians need to understand, “If boys are in trouble, so are we all.” [iii]

We are indeed more than conquerors, it’s time for the church to rise up and stand with our Commander to fight for our boys. The victory is ours.

The spiritual battle for our young men and boys.
In Luke 10:19 we read that Christ has given us ‘authority to tread on serpents and scorpions and over all the power of the enemy…’ Like the Iron Dome Missile Defense System invented by the Israelis that intercepts missiles in the air before they hit their target, we must take up our God-given authority to intercept and prevent the lies and deceptions from reaching their targets. Buckle yourself with the belt of truth, Ephesians 6 (in Roman times, all armour was removed when not on duty except the belt) so that even we as Christians are not deceived by similar lies.

For churches to undertake a rescue mission to find the despairing, the lonely and the lost. 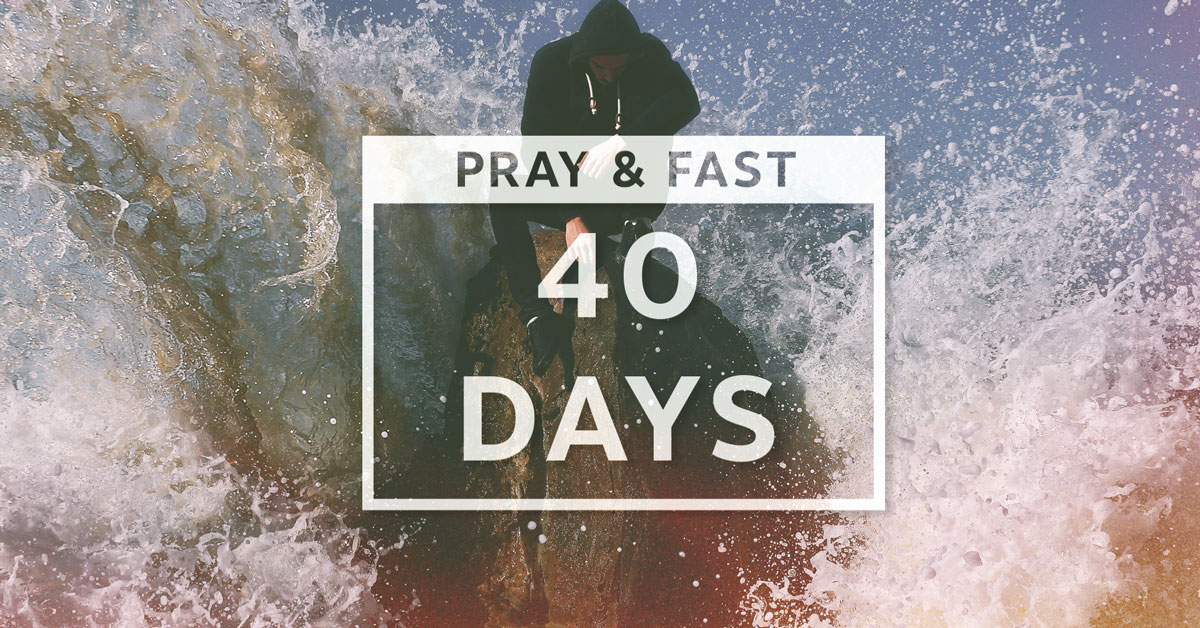 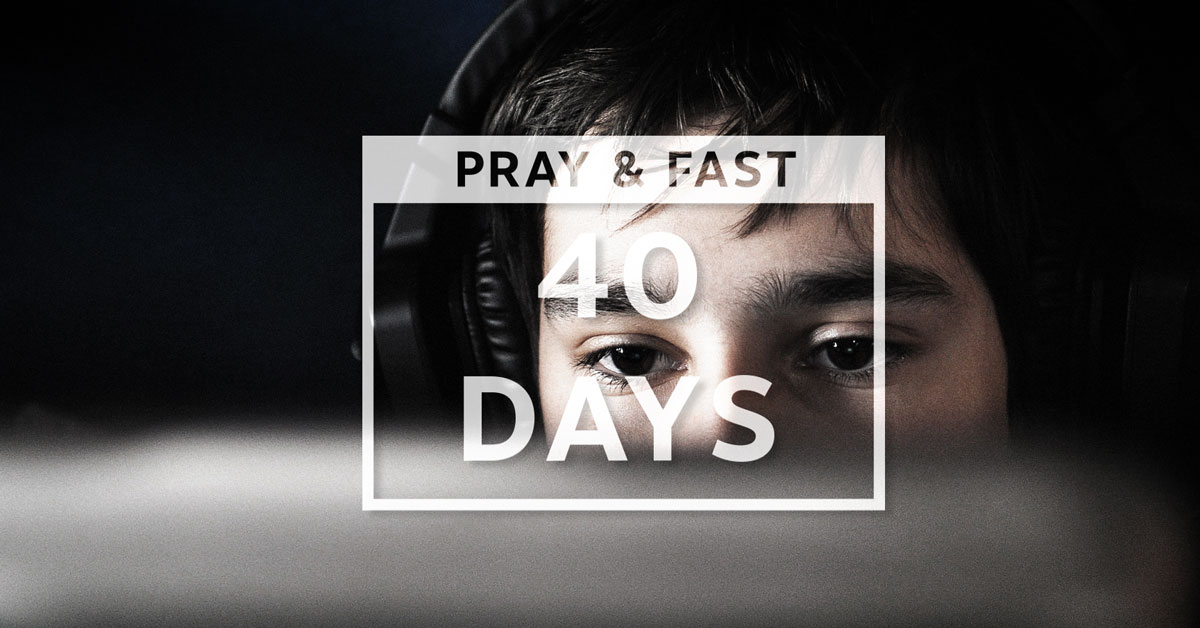