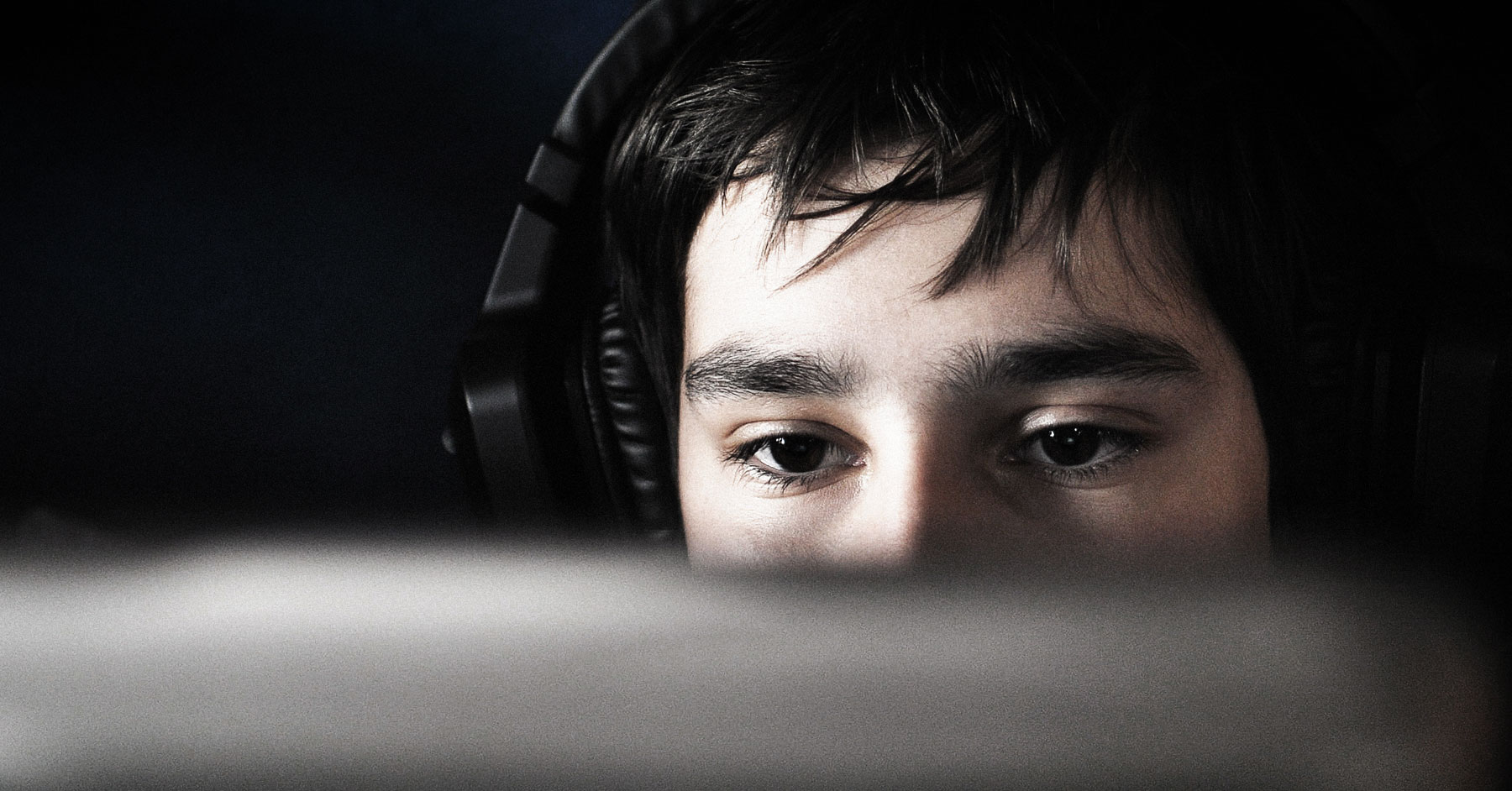 It’s been a crazy few weeks in Australia as together we fight the spread of COVID-19. But there is a much more insidious plague that crept into our society long ago and more than ever is afflicting young men and destroying lives.

As it now stands pornography is a global industry with an estimated annual income of $100 billion a year. The single largest group of pornography consumers is believed to be 12 to 17 year old boys, with the median age of first exposure 13 years old (Burnet Institute). However, it is ignorant to assume this is just a men's issue. Pornography is a wider issue, affecting humanity and culture as a whole. And it's highly addictive.

Pornography triggers the excitement pleasure system in the brain (releasing dopamine) more than the satisfaction system (which releases endorphins) and therefore leads consumers into a loop of continual excitement and dissatisfaction, all the while pumping the brain full of dopamine. As levels increase, the receptors shrink and the brain goes looking for bigger and bigger hits to receive the same effect. Dopamine encourages us to seek what will bring pleasure and rewires the brain so that we remember the things we need for survival.

The demand for pornography fuels prostitution, and prostitution fuels the sex trade; they are a triangular symbiotic relationship in which one doesn’t exist without the others.The U.S Department of Justice even recognises that "pornography is an element that adds to the serious problem of sex trafficking".

And it’s everywhere, delivered to our children in the playground and home via their phones – changing the attitudes and behaviours of our young people in detrimental ways. For most young people growing up today, pornography and the resulting sexualised culture is seen as normal. It's led to school students trading sexually explicit images of each other and fueled an increase in sexual assaults committed by children.

But there is hope amid the darkness.

But there is hope amid the darkness.

I was exposed to pornography at the age of 11 and I was subsequently addicted for my teenage years. It affected how I saw myself and others. Ashamed and constantly objectifying, I believed I was struggling with an internal battle that I could never win. The condemnation I experienced proved I desired to be free from this lustful spiral, but I felt stuck. I was quick to own any desire for pornography, believing the thoughts originated in my impure mind. Although I had a relationship with God and plenty of language on the topic of identity, the road to recovery was long and hard because I believed it should be.

At age 21, ten years after first exposure to pornography, I was exposed to the freedom of resurrection life through a community of Jesus people who were living free in Christ. The simple reality of my true nature in Christ hit with full force and my tears erupted in joy. I actually had never been a prisoner! Sin wasn’t my nature after giving my life to Christ, therefore lust and sin’s projected thoughts were not my own! A simple question asked by a friend in the context of Ephesians 6 changed a lot for me. If your battle is on the inside, what’s the point of having armour on the outside?

We are designed for intimate fellowship with the Lord. He has rewired my brain, erased memories, and brought complete satisfaction to me as I stand in the righteousness Christ purchased for me. I am a pure, man of God, and now I get to be a gift to a woman of God, whom I am very excited to marry in June. Jesus, our redeemer, really does redeem!

For those in the church who are struggling with temptation 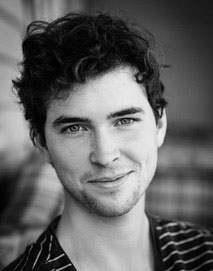 Mathew is passionate about seeing people restored to wholeness and beauty through the revelation of God’s love. He serves with YFC engaging with young people through workshops in schools and community groups that expose and challenge current social norms and offer a different narrative. He is also a poet and musician, having worked with Children of Inheritance. Mathew lives in Bendigo, Victoria and is marrying the love of his life in June.

Join with us for 40 days of prayer and fasting for the lost boys of our nation from Wednesday 26 February – 5 April 2020. Signup to let us know you will be praying and fasting with us. Each week we'll be producing a devotional and prayer guide to help focus and encourage us to persevere in prayer for our young men. 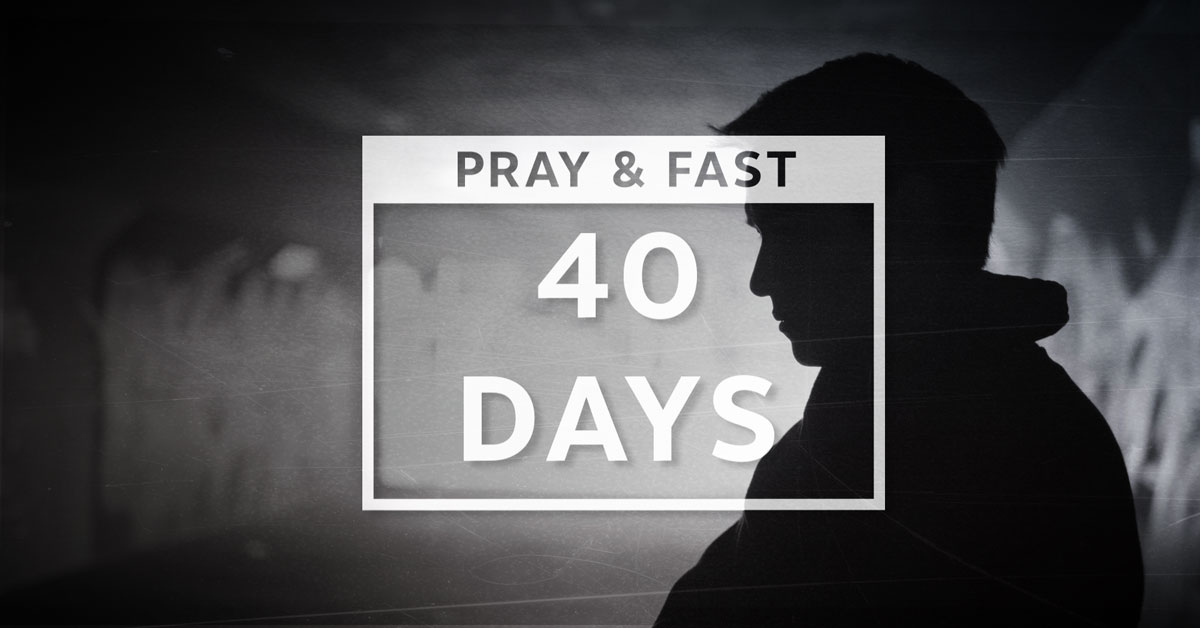