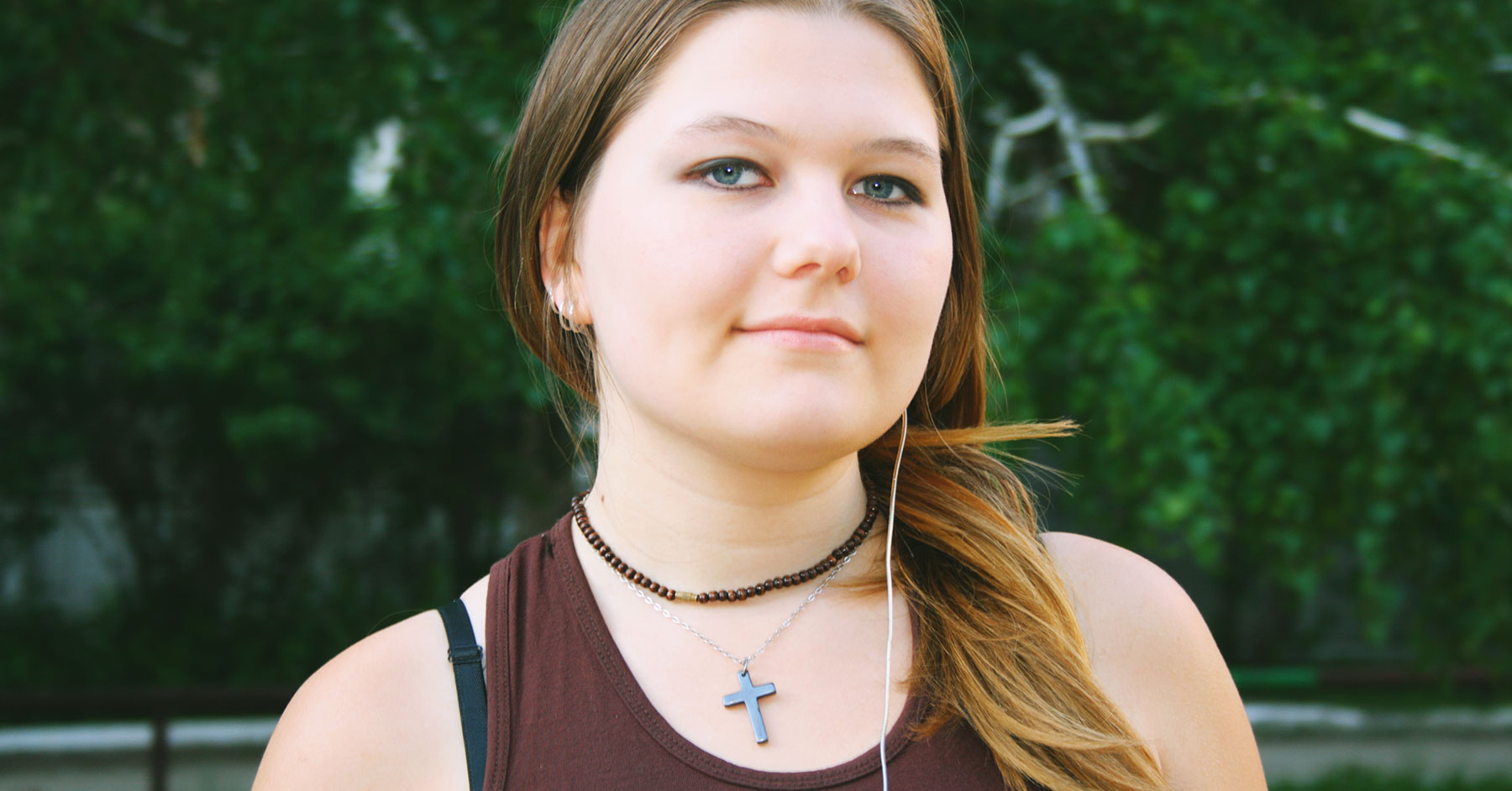 A landmark new study has revealed significant insights into the views of teenagers on Christianity.

The Open Generation, a study pioneered by Barna Group in partnership with several faith based organisations, polled close to 25,000 13-17 year-olds across 26 countries. The 60+ questions explored the views of teenagers on community, the world, faith, the Bible, Christians and Jesus.

With our mission focus on Australia, the responses from the 1,000 Australian teens polled were of particular interest. These revealed: 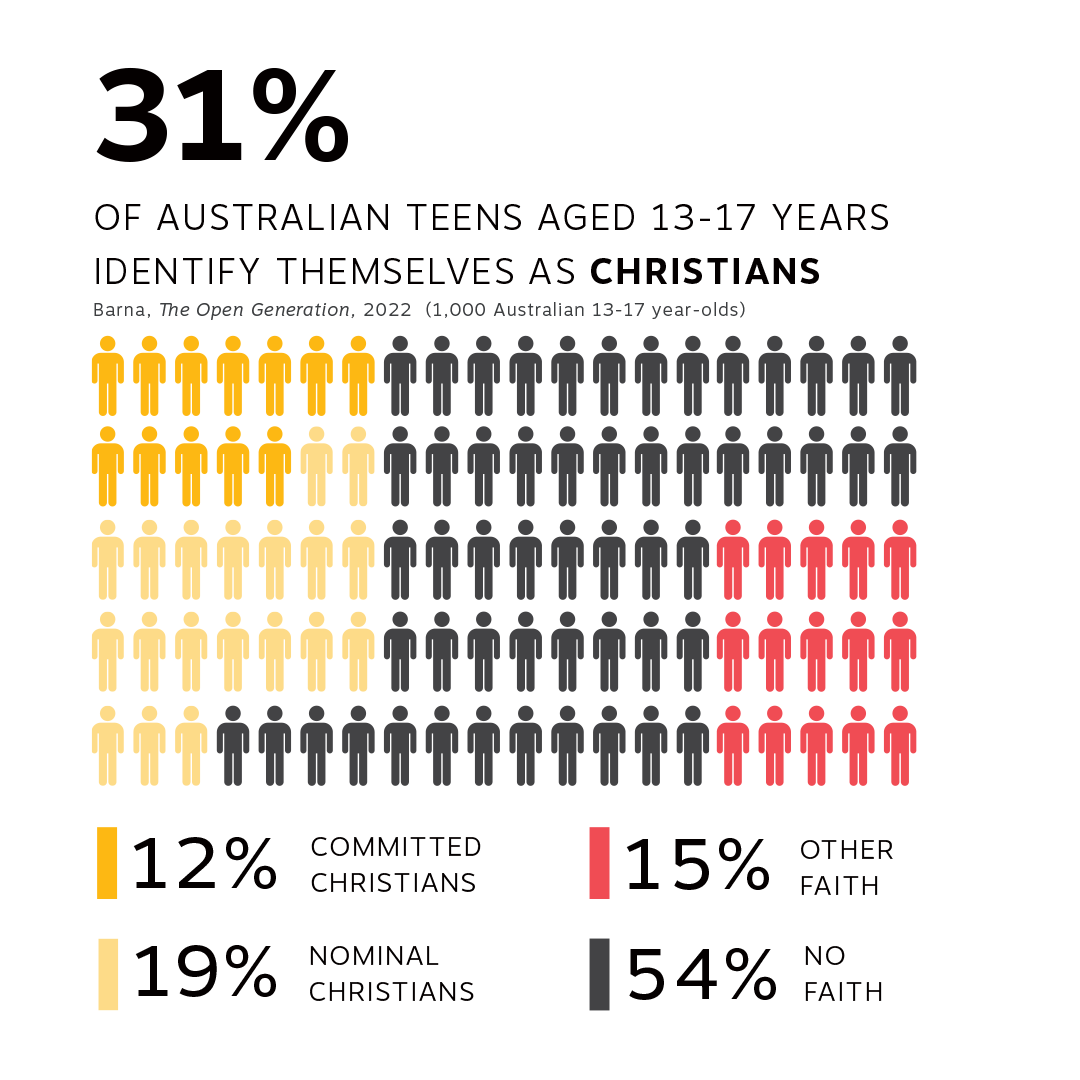 And just 3% of Australian teens were considered “Bible engaged” as defined by criteria such as reading Scripture several times per week and believing it to be, at least in part, the Word of God.

Only 43% of all Australian teens surveyed had a bible in their homes and of those who owned or had read the bible one in five had never been shown how to read it.

Australia is a mission field

These stats testify to the huge mission field that exists in Australia.

In fact, from the 26 countries polled, Australia ranked 20th in self-identified Christians and 18th in bible engaged teens. Countries with a higher percentage of Christians included Kenya, the Philippines, South Africa, Nigeria and the United States. 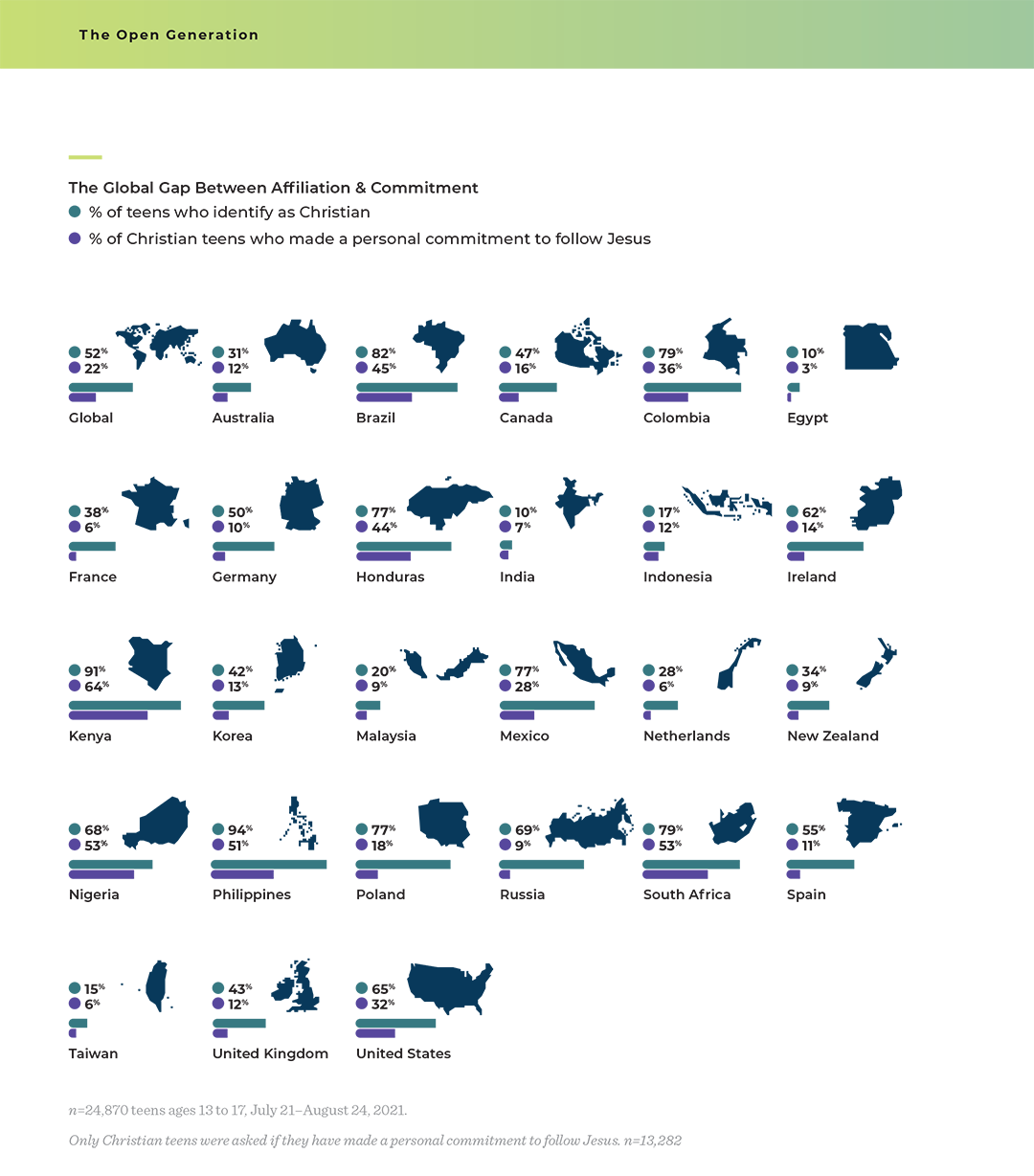 The harvest is ripe

The encouraging news is that 59% of Australian teens were considered open to the bible. That is, they hold a high view of the bible and occasionally read it.

Of those with no faith (54% of all teens), a massive 27% weren’t sure who Jesus Christ is. And when the other options included a range of positions from Jesus being God to Jesus being a fictional character this unsure response suggests there are many young people who don’t know much about Jesus and, more importantly, have yet to make up their minds about who he is.

Perhaps more interestingly,
14% of non-Christian teens believe Jesus was raised from the dead,
10% believe that Jesus is God in human form, and
9% agree that Jesus wants to have a personal relationship with people.

If we extrapolated just the first of these responses out to all 13-17 year-olds in Australia (that’s 9.6% of all 13-17 year-old Australians who aren’t Christian AND believe Jesus was raised from the dead) it would equate to somewhere in the vicinity of 138,000 teenagers. That’s a lot of Aussie youth who might just need someone to tell them why Jesus died and rose again.

Time and time again our mission teams are encountering lost and hurting young people who are ready to make a commitment to Jesus. They just needed someone to show they way.

Recently one of our missionaries encountered four young men, just out of high school, who all wanted to make a commitment to Jesus after hearing the good news of Jesus. They were able to receive a bible and start learning how to read it.

We also found more evidence for a discipleship deficit in our Churches.

Of those Australian teens who identified as Christian the responses around who Jesus Christ is suggest a lacking in their understanding of some of the core tenants of Christianity. Only:
41% believed that Jesus was a real person
36% believed Jesus was God in human form and
35% believed Jesus was raised from the dead.

While we’d suggest it’s possible that the lack of response above doesn’t necessarily equate to a disbelief of those statements the following explicit responses from self-identified Christians were more concerning when asked what one description best describes their understanding of who Jesus Christ is:
11% believe Jesus was a good teacher but not God
9% say he was only a normal human being
7% believe Jesus is a mythical or fictional character and
7% of Christians weren’t sure who Jesus is

That’s around 34% of self-identified Christians with views of Jesus that are incompatible with what would be considered the foundational belief of Christianity.

We clearly need to be giving our Christian youth a better grounding in the fundamentals of Christianity, helping their seed of faith grow to maturity so they can stand firm in Jesus in this post-Christian society.

Sadly, 13% of Aussie Christian teens say that no-one has ever taught them to read the bible and 20% either aren’t sure or don’t believe there is someone in their life who encourages them to grow spiritually. 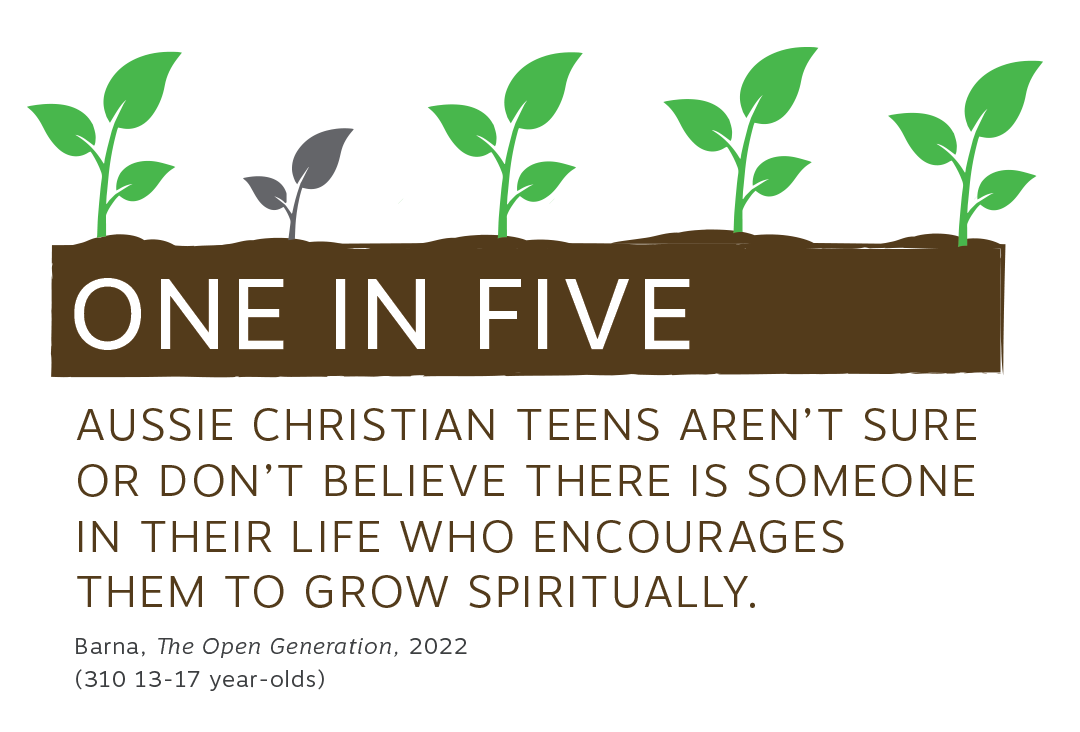 You can make a difference

All Christian are called to be on mission.

Some are called to serve as missionaries in foreign countries where they go to embed themselves into the local community to create opportunities to share their faith with those who have yet to hear.

The rest of us are also on mission right where we are. Serving as Ambassadors of Christ within our family, school, workplace and community.

Both family (54%) and friends (43%) ranked highly as trustworthy sources by the teens surveyed when asked who they would trust if they wanted to learn more about Jesus. While this data is specific to teenagers it highlights the need for Christians to be sharing the good news of Jesus to people of all ages – particularly in our existing family and social spheres.

Who are the people in your sphere of influence that don’t yet follow Jesus? And who are the Christians in your community who you could encourage and help disciple?

A great place to get started in identifying and praying for those around you is the Oikos Map tool >> yfc.org.au/oikos_map

To learn more about The Open Generation and explore the research for yourself >> www.barna.com/the-open-generation

Raise up a generation of youth for Christ!

Donate to help raise-up radical young followers of Jesus and receive a free book – The Next Revolution, by Cindy McGarvie. 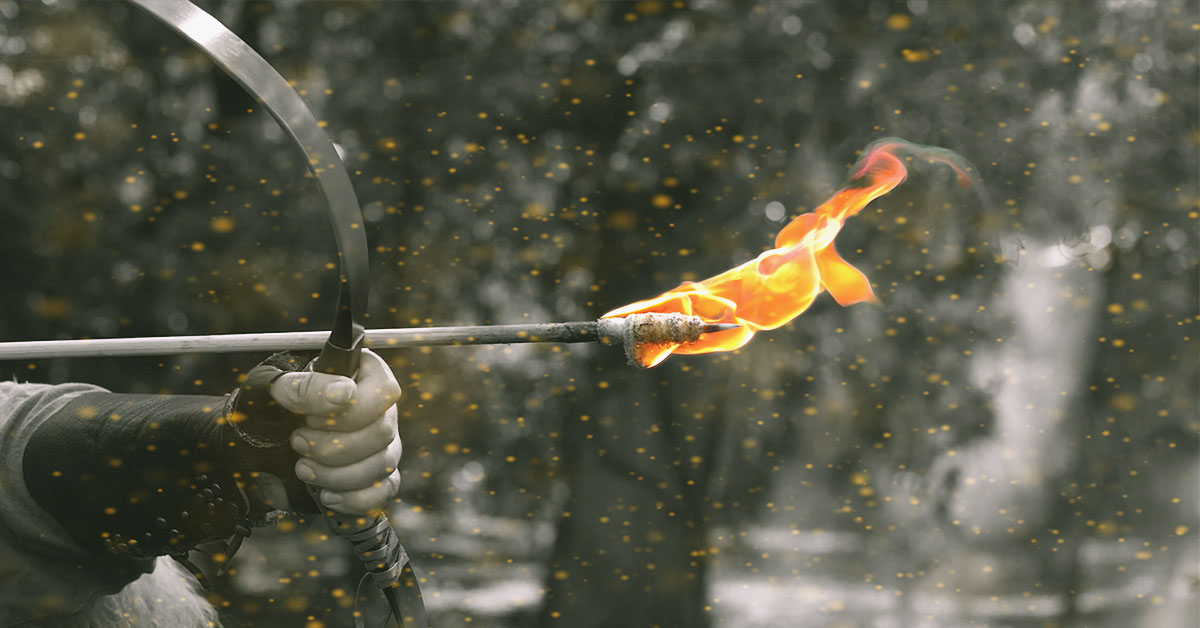 Everyday Mission: Take the striving out of evangelism 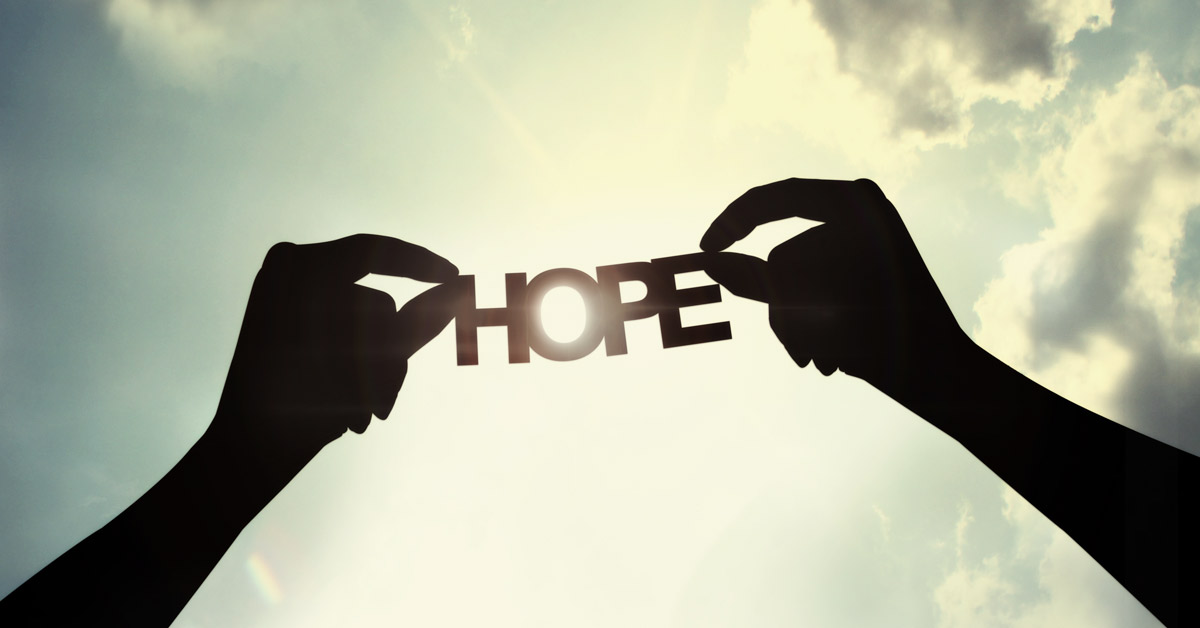