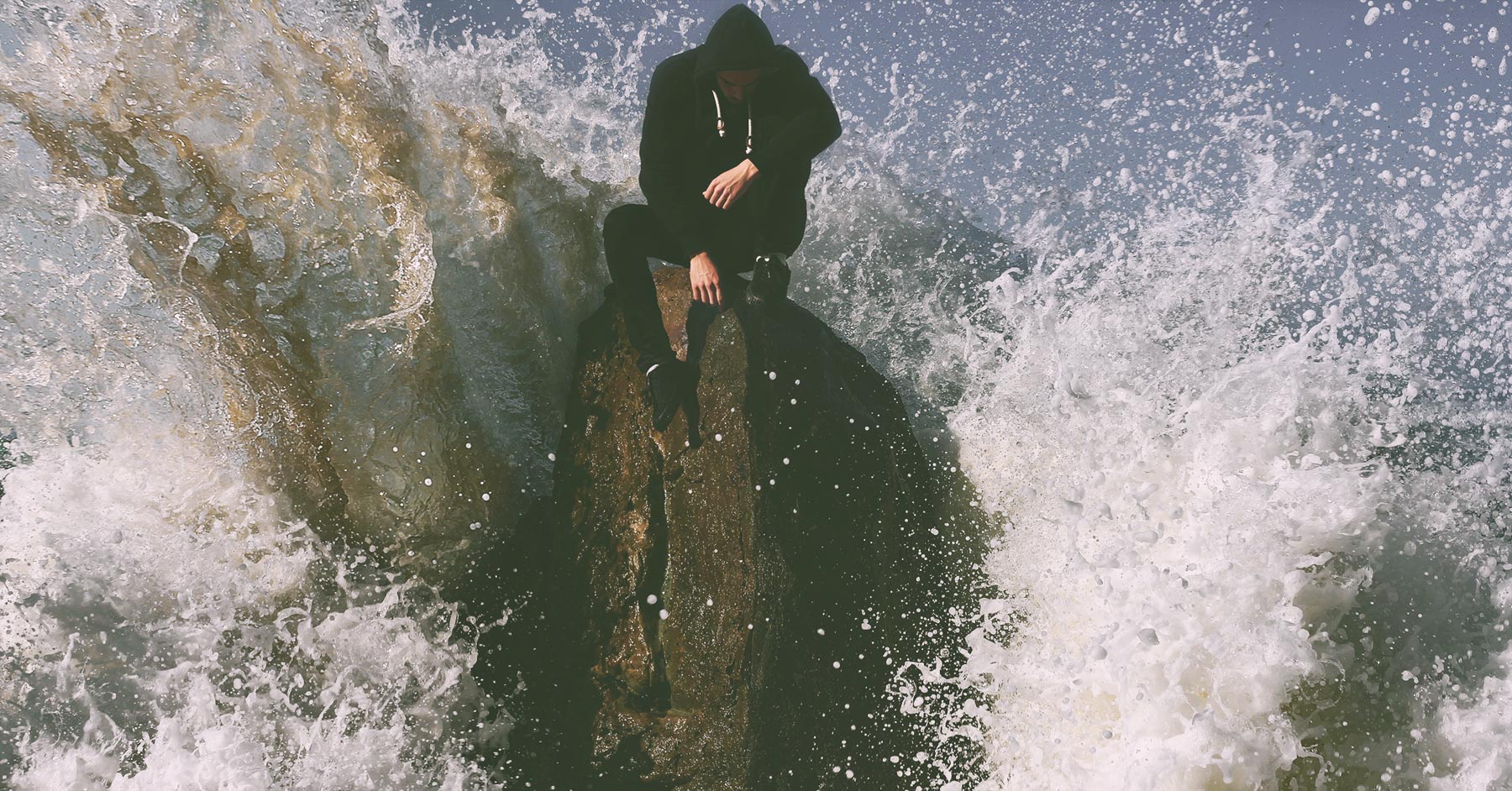 We are bombarded by negativity all around us. If ever “the sky is falling” it is now. COVID is going ruin us, the government is trying to control us, the church is failing us, the moral fabric of society is in tatters! While there may be some truth in all of these statements, they are not the truth that we should be fixated on!

Joshua and Caleb were two Israelites chosen to spy out the land that the Lord had promised to give His people. They went in to spy on the land with 10 others. Upon entering the promised land they saw giant grapes, they saw a land flowing with milk and honey, they saw an opportunity and they saw victory!

But their companions only saw defeat. Their focus was on the size of the enemy in the land, the size of the giants that were standing against them. Yet Joshua and Caleb saw things differently. They were awakened to the reality that if God is for them, who can be against them? (Romans 8:31).

And yet it took forty years before Joshua got to see this victory because the Israelites embraced the doom and fear laden reports over Joshua and Caleb’s faith in God’s promise.

The Israelites embraced the doom and fear laden reports over Joshua and Caleb’s faith in God’s promise.

For forty years they wandered in circles in the desert, with none of Joshua’s generation being given the privilege of seeing this great promised land aside from him. It would be their children that would inherit this promise.

There is a spiritual battle raging for the youth of our nation. There is much darkness. But we are not called to let fear reign in our hearts. We are called to stand firm in the Lord.

Let’s be a people who believe in the promises and power of God and act accordingly!

We know from Scripture that He wants workers to go out to them and that they be saved! (Matthew 9:38, 2 Peter 3:9). What else might He wish to speak to you about? Get His perspective and awaken to His might, His ability and His victory!

Let’s be a people who believe in the promises and power of God and act accordingly! Let Him take full control to lead and guide you into His promises.

And together let’s keep praying for the youth of our nation to awake to Christ and do the same – standing boldly as Joshua’s and Caleb’s to proclaim the hope found in the Good News.

For the Lord to raise up workers for the Harvest.

Pray for the existing workers in the harvest. Pray for their protection, for provision, and that God would continue to show them His perspective as they reach the lost with the Gospel.

Pray for new workers for the Harvest. YFC is believing for a network of evangelists to be raised up and released all across Australia. We are believing for at least one missionary per federal electorate, that’s 151! Please join us in prayer. Let God knock on the doors of their hearts and may we see young people raised up as missionaries to their generation.

Pray for young Christians to stand firm in the Lord. That they would be driven by faith and not fear.

For the Lord to save our young people.

Pray for the young people in your world. Pray that the Lord would save them. Pray for opportunities to share the Gospel with them.

Pray for the young people in the lives of our missionaries. Pray that the missionaries would constantly and consistently have open doors to share the Gospel and that young people would be saved.

Pray for innovative ideas for how to share the Gospel online for YFC’s HOPE Movement missionaries. Pray that many would come to know Christ through this online ministry. 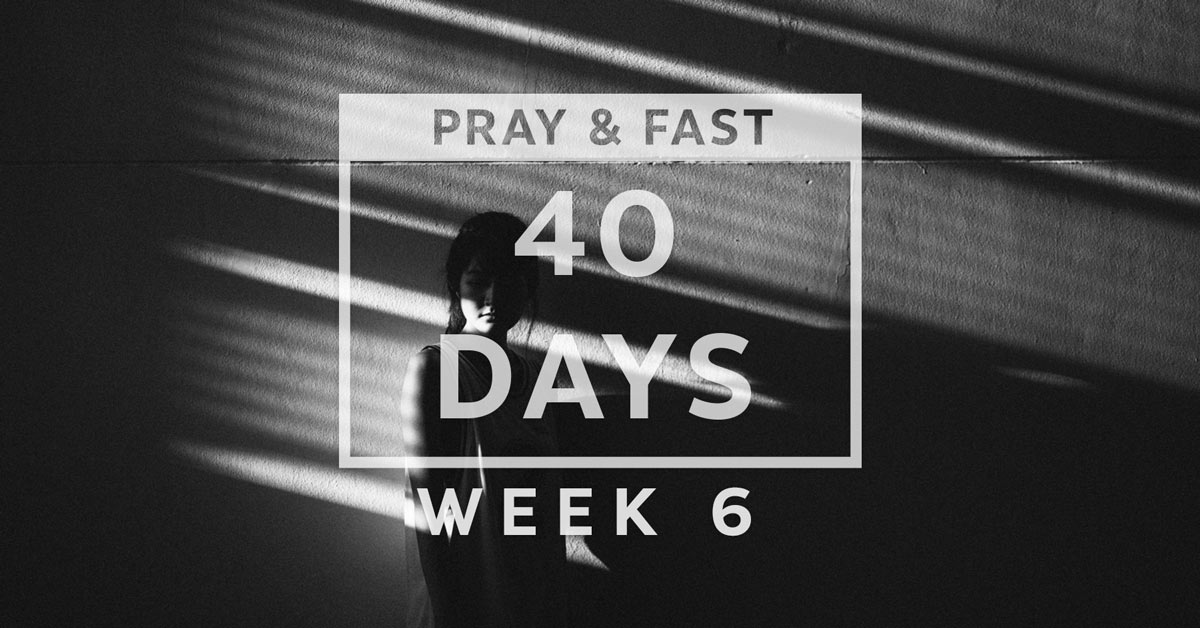 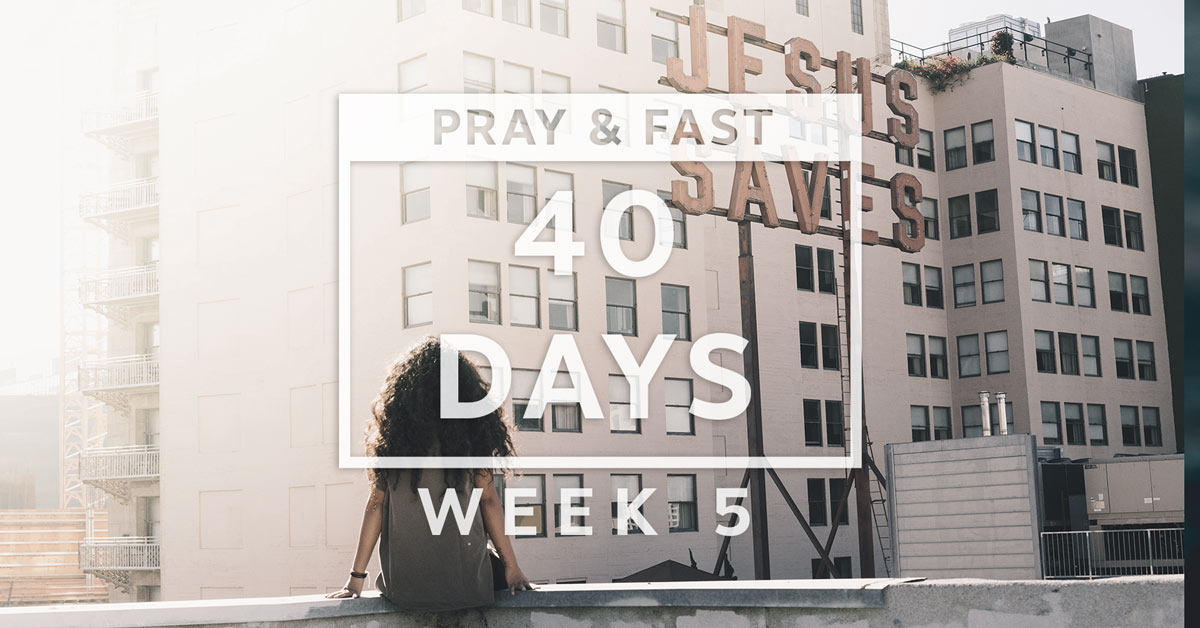