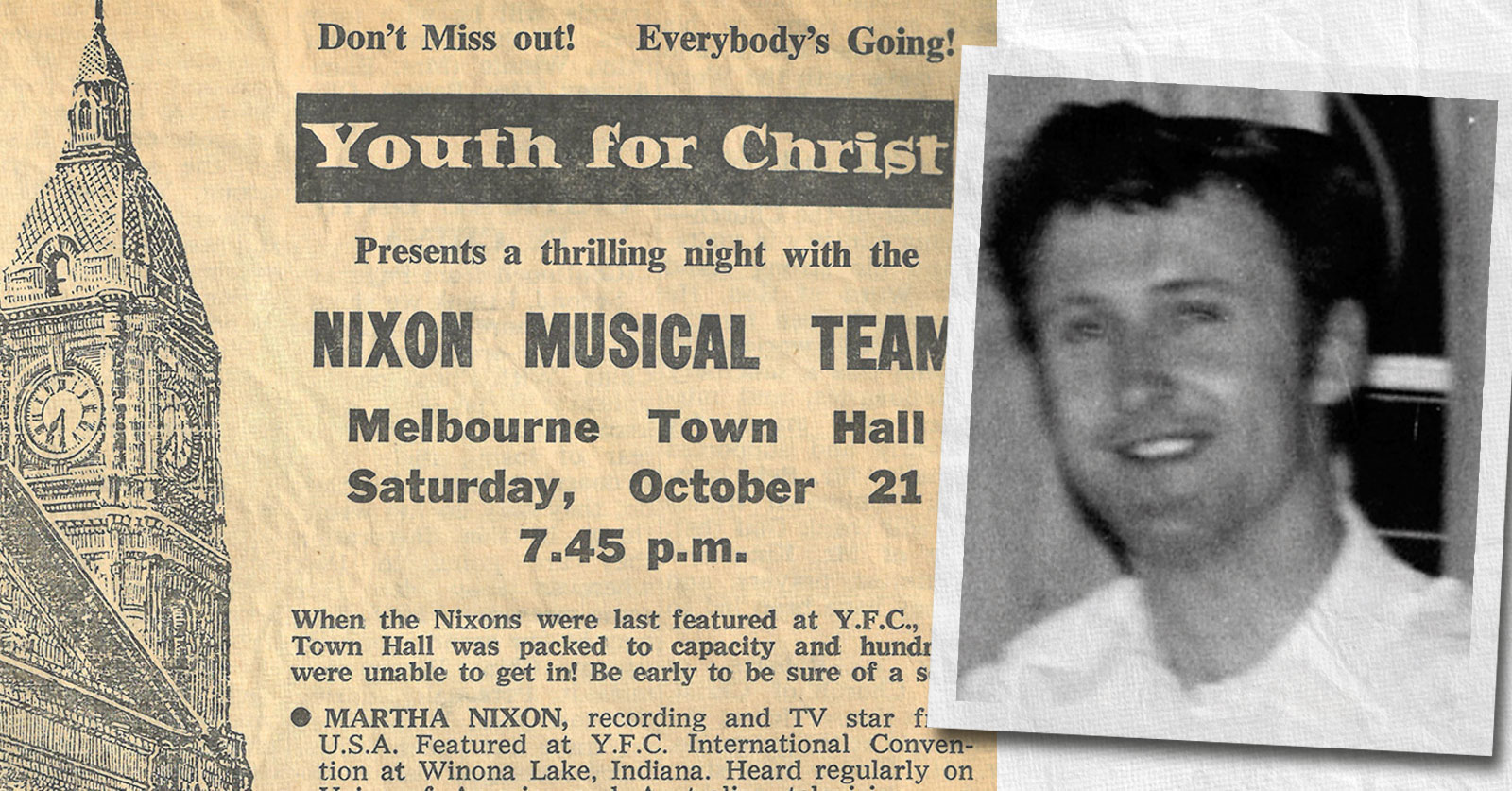 When YFC Alumni, Dennis Taggart passed away peacefully last year after a short series of health complications, he left behind in his Will a legacy to help grow a new generation of youth for Christ.

His involvement with YFC had begun over 50 years earlier when he was himself a young follower of Jesus.

In those years YFC held monthly rallies at the Melbourne Town Hall and several regular camps – most notably the Gold Coast Christmas Camps which would attract up to 1200 young people from around the country including some 400 from Melbourne who would travel by train as a group.

Dennis was a regular fixture at these events.

And when he became friends with Ray DeJager through their local church Dennis was soon encouraging him to join in too.

“I started attending rallies with Dennis in 1971,” recalls Ray. “It was there that I first met my wife, Glenda, who was serving with YFC at the time. We married in 1974.”

Ray remembers Dennis as a gentle and compassionate man with an oddball sense of humour who took a little while to get to know.

“He was a bit of a social misfit but he felt really comfortable in the strong community culture that YFC had developed through leaders like Clive Stebbins,” recalls Ray. “YFC really had a special part in his life.”

It’s such a blessing when those like Dennis, who were themselves impacted through YFC, help to fuel the next generation of youth for Christ. 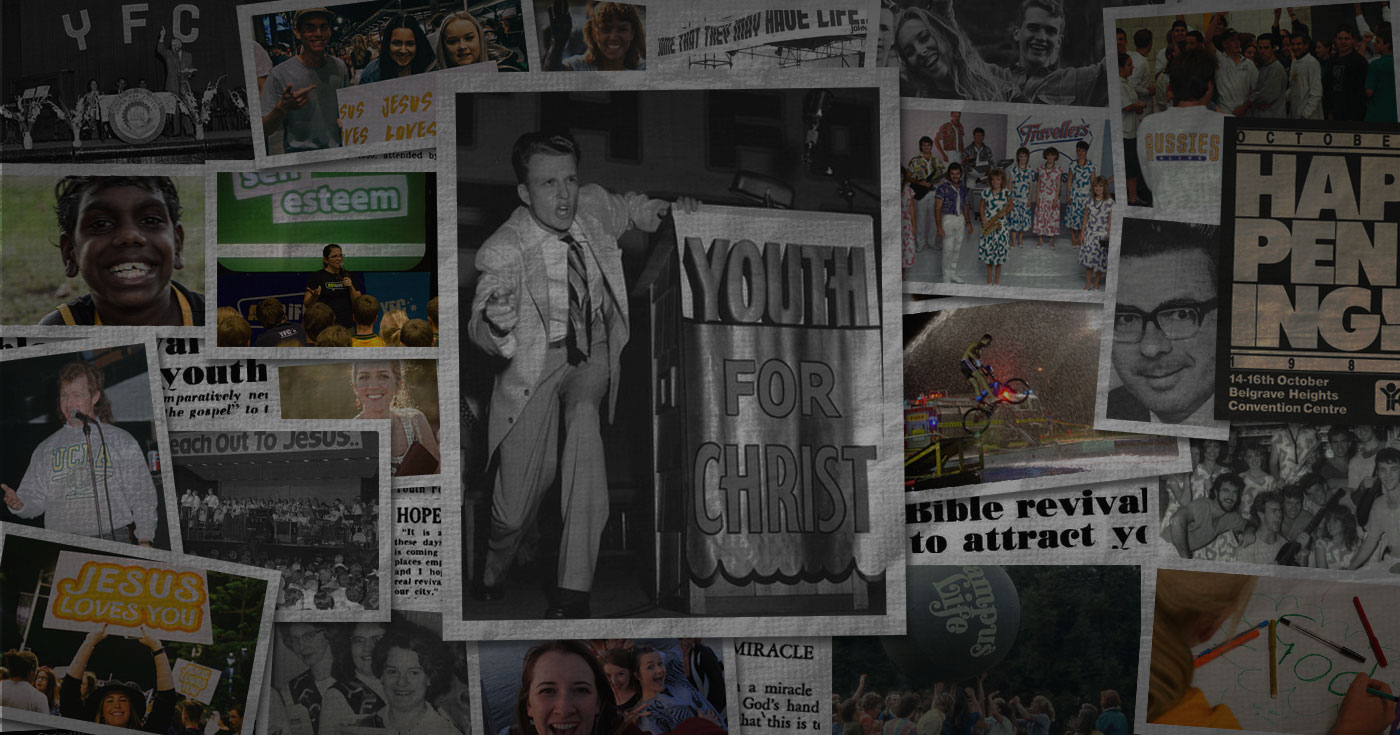