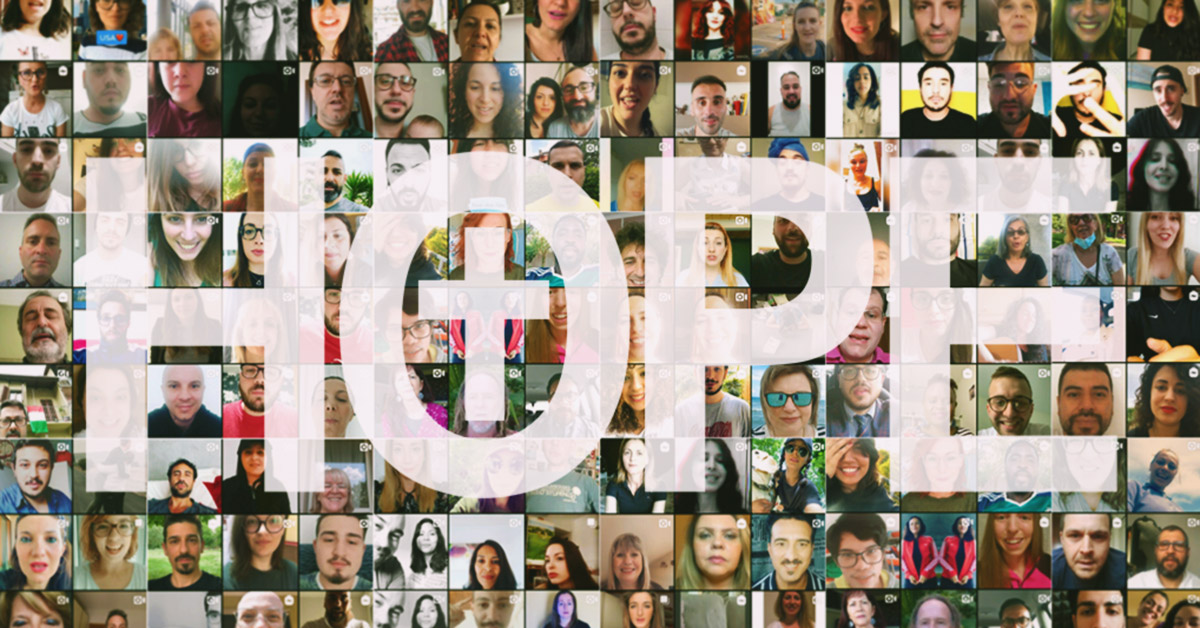 THOUSANDS HEAR A MESSAGE OF HOPE IN JESUS

Billy, a young Christian from Queensland’s Sunshine Coast, was getting ready for work when he received a social media notification that a friend had nominated him to share his hope story.

The concept behind the Hope Story Challenge started with a simple question. Could we encourage more Christians to share their faith with family and friends during this time of Coronavirus restrictions and beyond by leveraging the power of social media?

For Billy this invitation was all he needed to sit down and, in that moment, record a personal testimony of hope in Jesus to share on Facebook.

Because you’re saying it, I want to hear more about this.

Later that day a nineteen-year-old friend started messaging Billy with questions and by the end of the week Billy had led three of his Facebook friends to Jesus as a result of sharing his Hope Story.

So far we've seen over three thousand hope stories shared publicly on social media across fifty countries with a combined view count of over one million.

But the real power of this initiative is not in the public forum of mass sharing but, as Billy’s story illustrates, in the way each personal testimony is uniquely able to resonate with the friends and family of the individual.

“The life I lived before coming to the Lord was filled with a lot of negative street life,” share’s Billy.

“And often they’re like ‘If anyone else said it I don’t want to listen but because you’re saying it, I want to hear more about this.’”

Thank you for standing with Youth for Christ to help rescue and restore young people through peer-to-peer evangelism and discipleship.