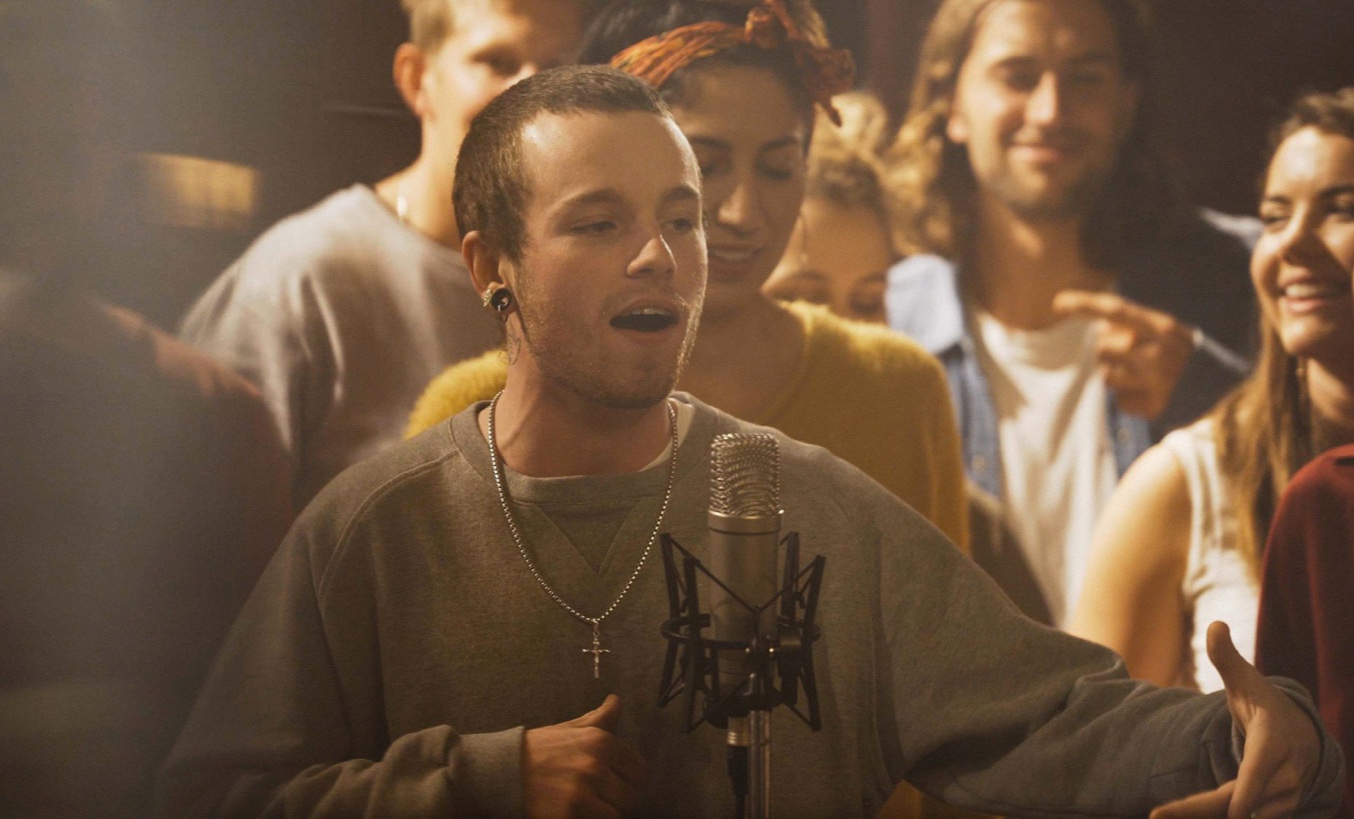 It’s well past midnight in the Victorian town of Bendigo and while most of the town sleeps a group of young people are worshiping Jesus into the small hours.

These twenty-two young Christians have come from different parts of Australia to spend a fortnight living together with two stated aims: to love one another well and to write music that glorifies God.

Together they form Children of Inheritance, a pioneering new ministry initiative empowered by Youth for Christ. 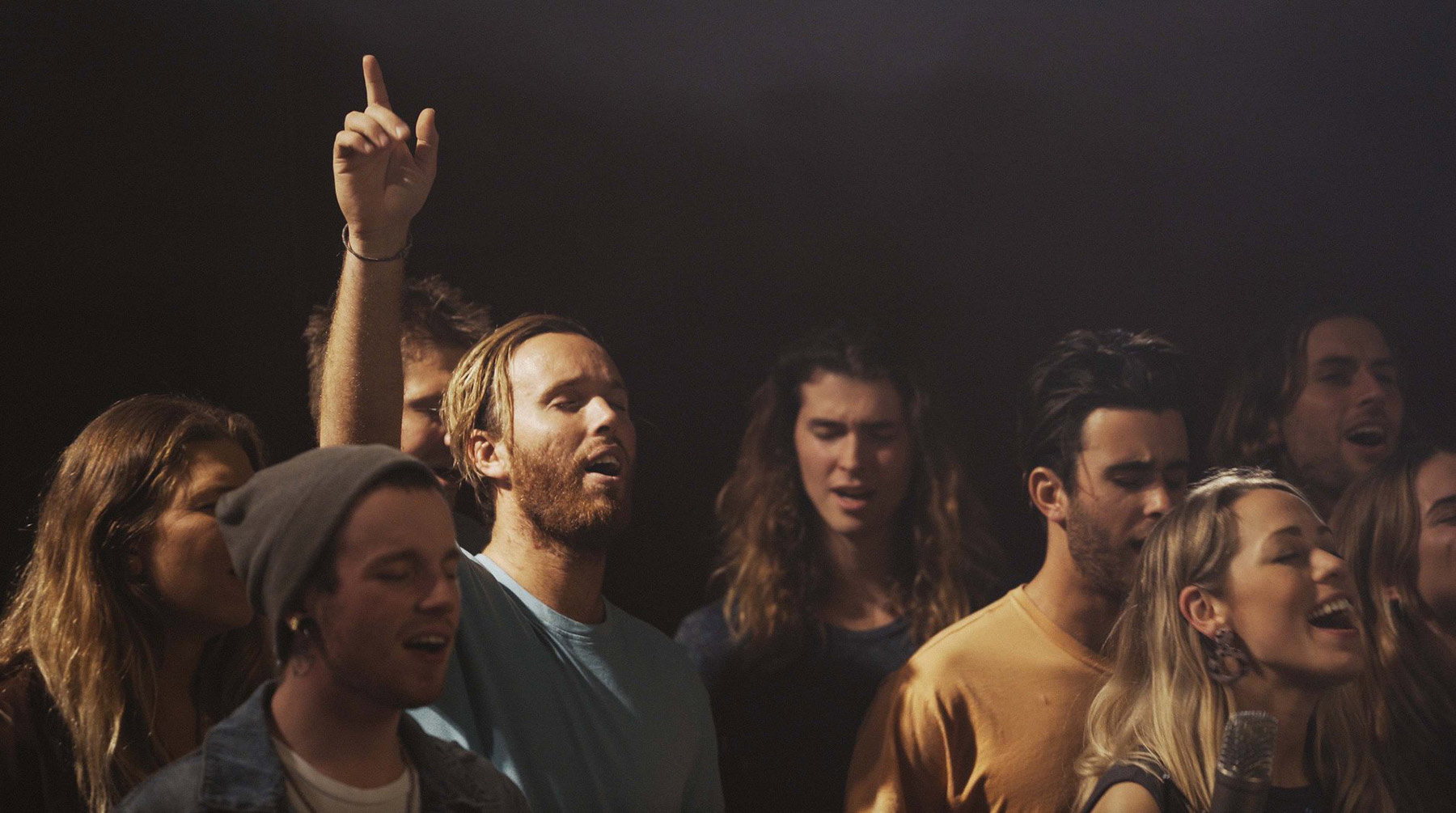 “We believe music is one of the greatest ways to influence the current and future generations,” explains Josh Wolsley, a YFC Ambassador and member of Children of Inheritance.

God spoke to us to write and record an album. That’s about all we knew!

“We want to use music to invite people into a personal relationship with God, while empowering the local church to express their freedom in Christ creatively.” 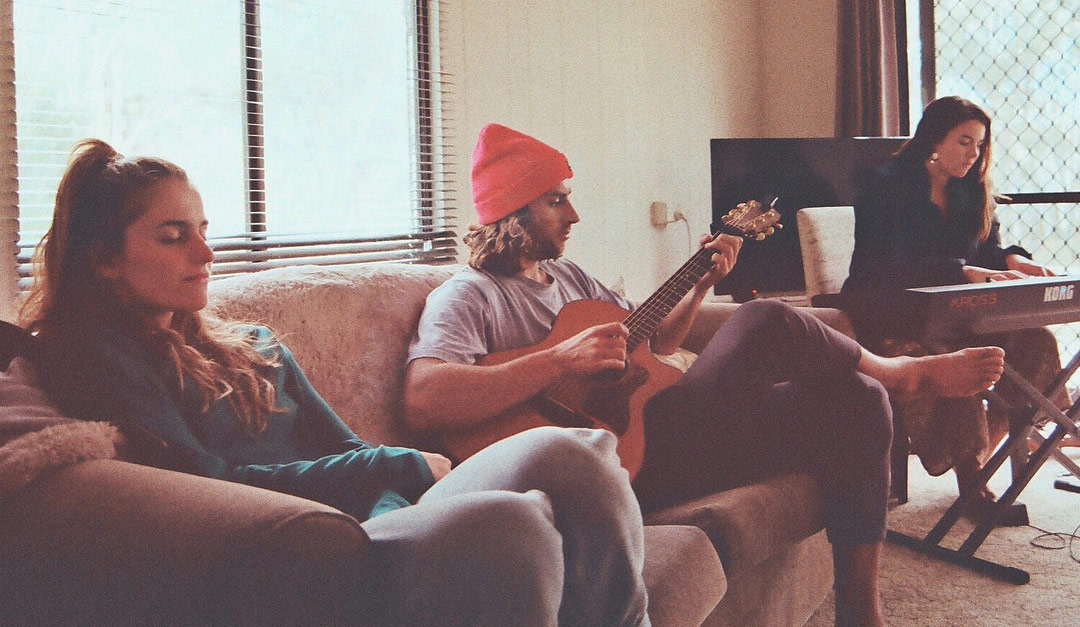 After first joining together at the 2017 Jesus People Gathering, the stirrings of God’s call and a shared heart for worship led to the group’s formation which began with the two-week song writing retreat in Bendigo last year.

“God spoke to us to write and record an album. That’s about all we knew!” recalls Josh.

“We felt our obedience was to simply steward an environment for God to move, and trust that He was in control of the outcome.

“So we just had lots of family time – prayer together, Bible teaching, workshops, song writing, worshiping, experimenting, dreaming and jamming.”

… we do not desire to be known for our songs or our gifts, but by our love.

At the conclusion of their time away the group had written, recorded and filmed a collection of songs that would form their debut album and lead to a tour across three states. But for Josh the project is much bigger than what they have achieved musically.

“Personally, and for the entire team, God has been teaching us His way of love. This love has transformed each one of our lives personally,” shares Josh. 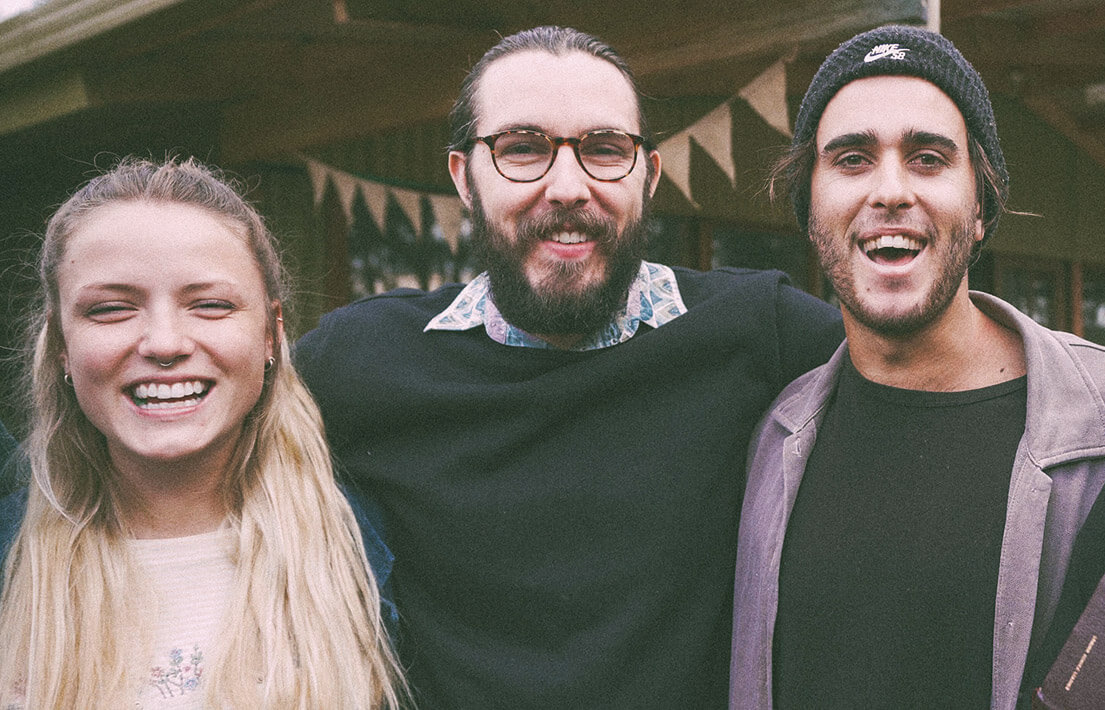 “So its our hope that, as we live as a family of faith-filled believers knit together by the love of Christ and expressing our freedom through creativity, it will empower others to do the same.

“At the end of the day, we do not desire to be known for our songs or our gifts, but by our love.” 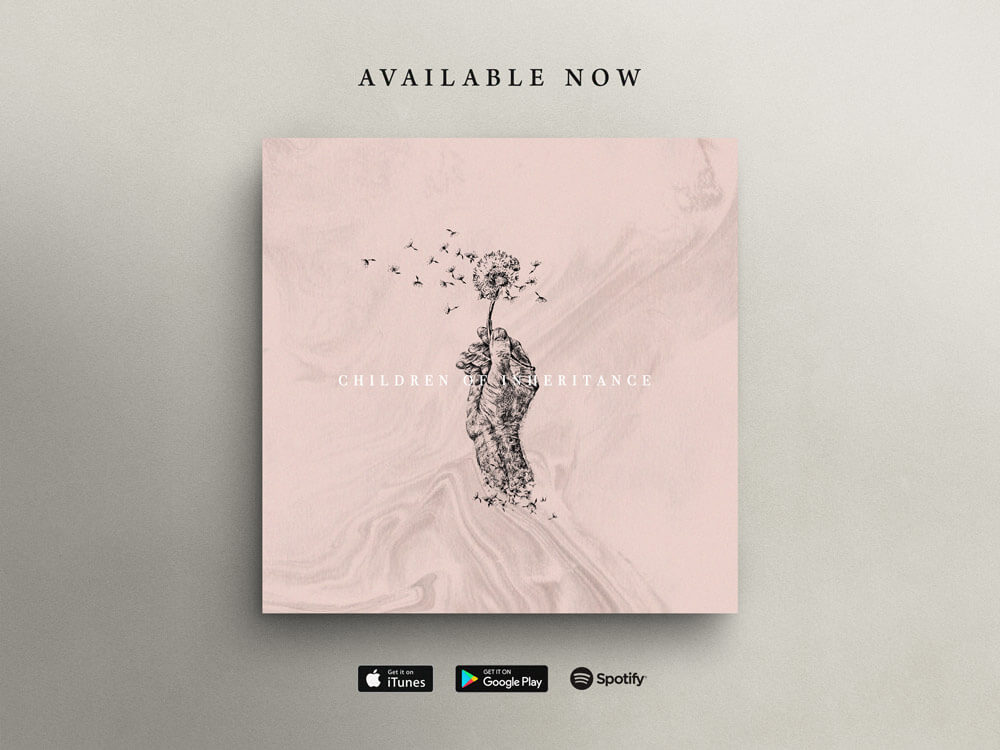 Thanks to your partnership Children of Inheritance have been able to release and tour their debut album “I See This Nation” which is now available on all major online music services.