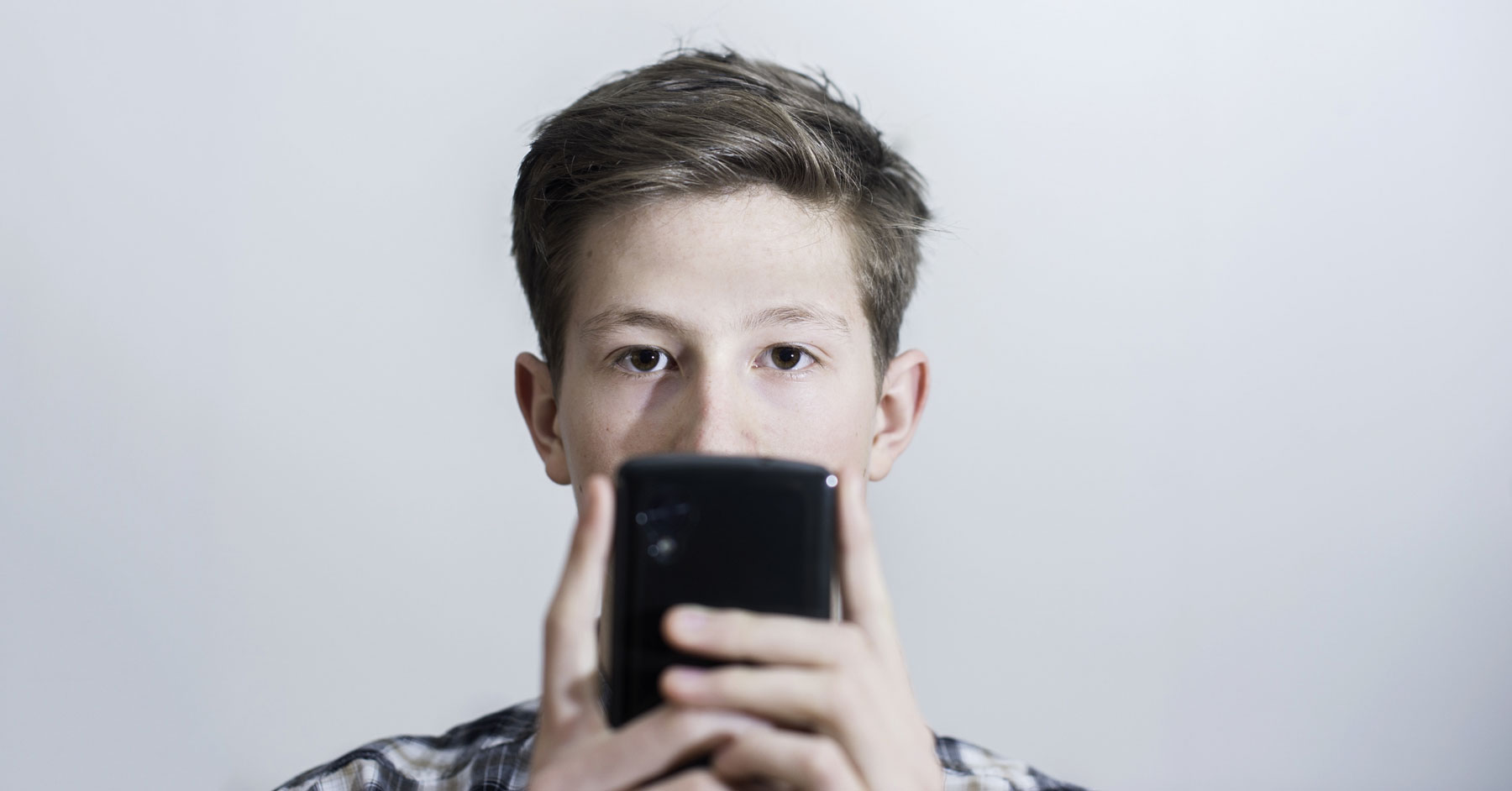 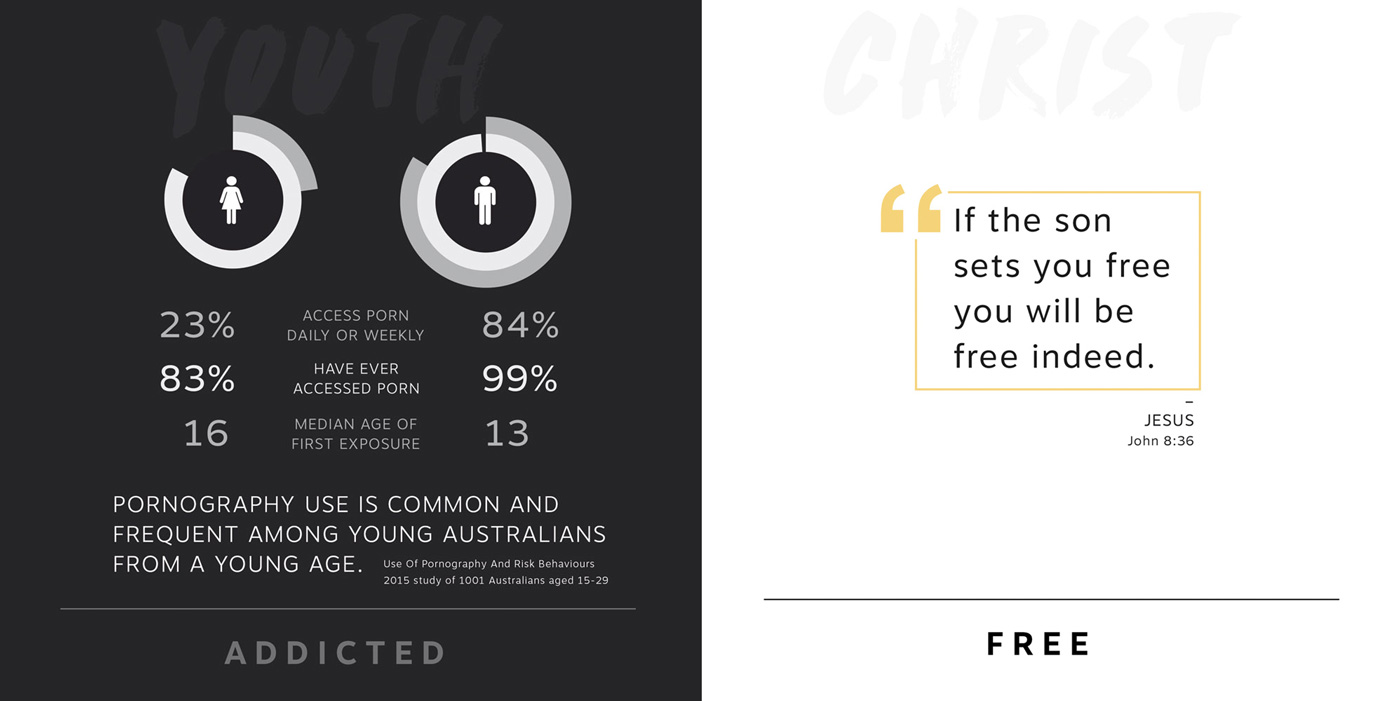 Our school team have been raising the issues around pornography and sexualisation of culture in workshops – asking students to consider what they accept as normal and to think about how their actions can effect the cultural norms.

Students at one Christian school were so challenged that they began running their own bible study and accountability group initiatives during lunchtimes. And six months on from the original workshops two-thirds of the year 11 boys were still meeting weekly for accountability.

Each week about four thousand people connected with the campaign hearing that it is possible to change the narrative, as Kimmy’s story testifies: