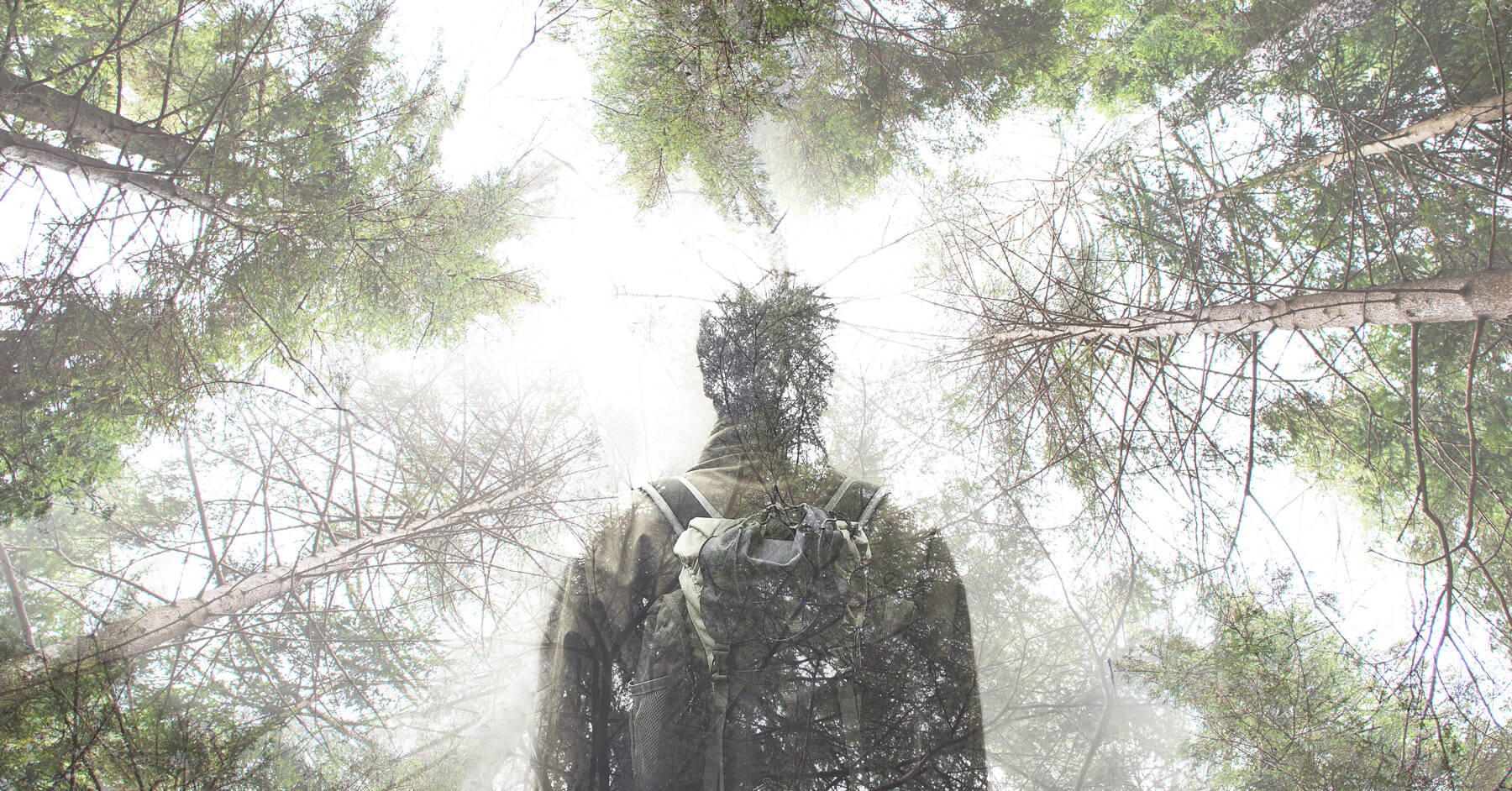 Four questions on the meaning of life. Part One

The Christian apologist Ravi Zacharias (who sadly passed away earlier this year) taught that every human must answer the following four questions regarding the meaning of life.

Origin: Where did we come from?
Meaning: Why are we here?
Morality: What is right and wrong (how do we know)?
Destiny: Where do we go when we die?

I’ve used these four questions in my conversations with young people to gain a better understanding of what they believe and why.

I believe that it is only in Christianity that one can find the true answers to these questions. Over the years I’ve seen many people discover the unsurpassing joy, freedom, meaning, purpose and life that is found in Jesus Christ.

But I’ve also seen many who grew up in Christian homes walk away from Christianity disillusioned. I’ve seen too many parents grieving over their lost children.

Even within the faith I struggled to find purpose.

I was keen to follow up with my young friend Lewie (whose views on wokism I shared in a previous blog) to see how he would answer these four questions.

At twenty-two, after growing up a child of missionaries, attending church and Christian education, Lewie found he could no longer reconcile his view of the world through the lens of Christianity.

As far as how the universe came to be I'd be still willing to accept that it was God, although my perspective of God might vary from the strictly Christian standard. At this point I would say that I don’t know for sure how the universe was made.

Statistically it seems unlikely that out of chaos there should spring order of ever-increasing complexity. But that seems to be the universe we live in. One where stars are birthed from nebulous clouds, and planets coalesce out of bits of floating space debri. It could be intelligently designed. It could be that …

Lewie goes on to describe multiple possibilities of what it could be including the idea of parallel universe and concludes that there is still much unknown.

There is plenty of room in our understanding of the universe to leave the door open for the unexplained and undiscovered.

The world seems so complex and patterned to be random. Like you know the Fibonacci sequence? A mathematical pattern that can be found in nautilus shells, many plants, weather patterns, galaxies and more. It’s found repeated across so much of our universe. And it's not the only one. There are loads of other patterns like it that seem to permeate every level of our reality. But then again, I don’t know for sure.

So I don’t reject the idea of intelligent design yet, but I don’t embrace it either. I guess the simplest answer would be that I'm agnostic.

What is the purpose of man?

I think that is a very good question which many have struggled to answer for thousands of years. Even within the faith I struggled to find purpose. I was told my purpose was to glorify God and bring others to the family, but what did that mean specifically?

Even when I believed my overall purpose was God’s glory, that didn’t change my own feelings of purposlessness. Because how, where and why do you glorify God in your life, and how can you tell someone else how they should glorify God in their individual lives?

I doubt man has any real purpose beyond persisting as a species.

Where I'm at now is that I believe life might not have any inherent meaning. That due to the freedom and chaos of the world around us, you can live and die without ever finding meaning at all.

I believe that mankind is one of the few species on this planet blessed and cursed with the knowledge that we are alive, and the mental faculties to question why.

For a fish, life might be simpler, I am alive to survive, thrive and reproduce, they don’t need to question their lives to know that at their core …

So, on a whole I doubt man has any real purpose beyond persisting as a species.

But as an individual, I believe life has the meaning you make of it. Your everyday experiences might be random chaotic and disconnected from each other, but [at the end of the day] when you tell your family the story of what you did that day, you impose a narrative structure on the events. You create order where there was none inherently before, because as chaotic and random as the events in a day can get, there is always one common denominator interconnecting them all, and that's you. Only you get to create the narrative of your life because no narrative exists outside of your experience, and sometimes we get the narrative wrong and are forced to change like I was. I realized that Lewie, the Christian, was a narrative I was born into, and it wasn’t one that gave my life meaning but, for me, took meaning away. So, I changed the narrative … 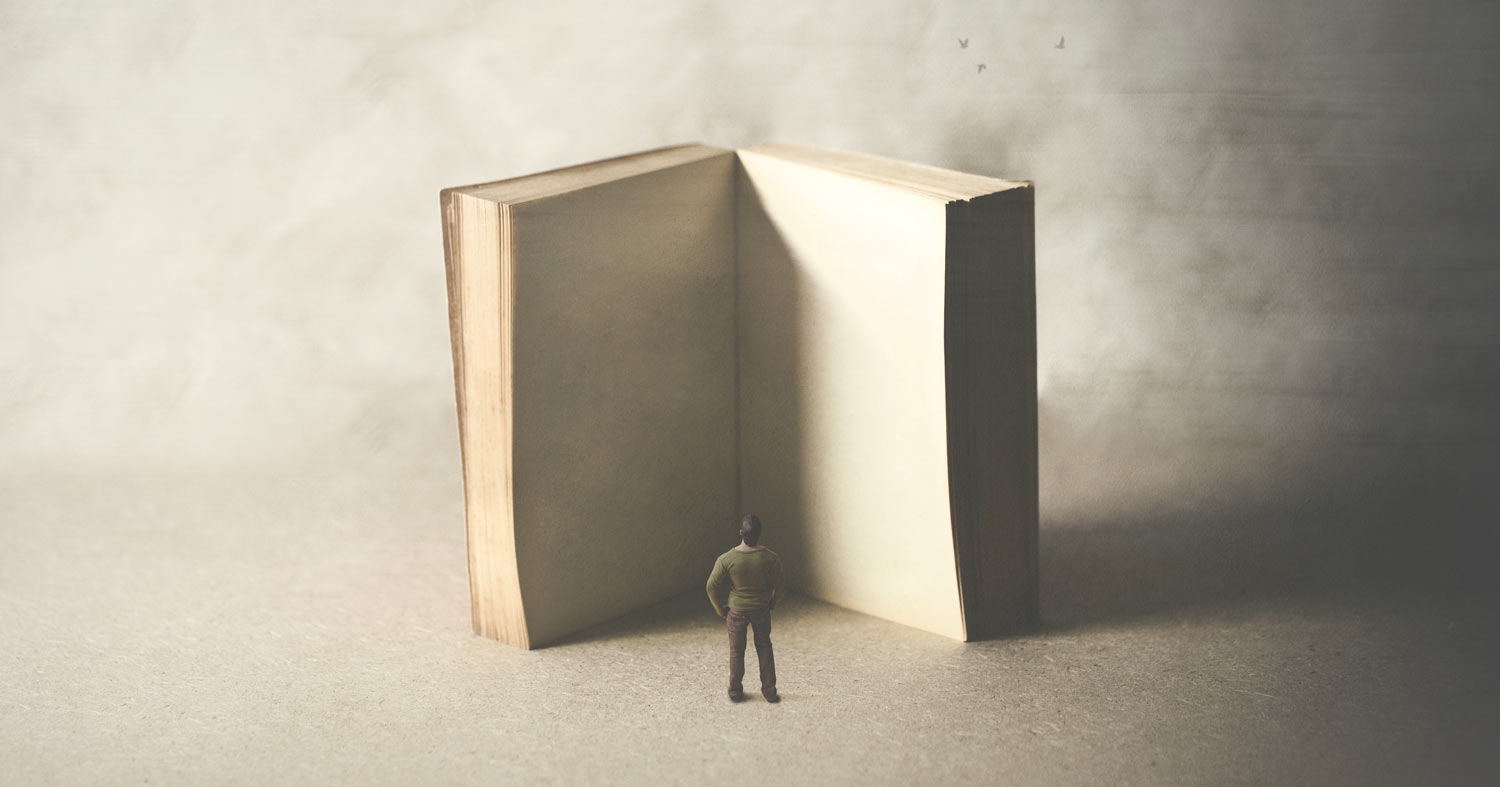 I realized that Lewie, the Christian, was a narrative I was born into, and it wasn’t one that gave my life meaning but, for me, took meaning away. So, I changed the narrative …

That is what I believe is our purpose in life, to find the life narrative that lends purpose to ourselves. To create meaning from the meaningless, even if it's as simple as telling the story of what you did that day.

I think of the poem "Do not go gentle into that good night" by Dylan Thomas often when I think about what being alive means to me. It articulates much of what I feel on the idea of creating meaning in the face of the existential horror of meaninglessness, (and I believe it articulates it more smoothly than I ever could : )

I have a lot of respect for Lewie. He’s put considerable thought into these important questions of life, more than many of the young people I have spoken with, possibly more than some of the Christians I know.

Why are young men growing up in the church with a sense of purposelessness?

As I write this I think of Eric Liddell, one of Scotland’s greatest athletes, a runner, an international rugby player and an Olympic champion. The 1981 film Chariots of Fire was made about his life. As a young man and a strong Christian, he certainly did not struggle with purposelessness, he believed that God made him fast and it’s recorded that he told his sister that when he ran, he felt God’s pleasure. Liddell went on to serve as a missionary in China and to eventually die there in service to the Chinese church.

In my book I write about how important it is for young men to not be stifled in seeking adventure and to forge forth in life, making the most of how they have been gifted by God.

Young men of faith have a limitless array of possibilities to change the world using their natural God-given talents to do things that give them a sense of satisfaction yet these are often not valued or encouraged enough by the church. As I wrote in my book:

Once boys become young men in the church, the options they see to follow our mighty, conquering King are narrowed to: Youth pastor or worship leader (both revered in the church as high callings), play or sing in the worship team, Sunday school teacher, youth leader, small group leader and so on. What about changing culture? Fighting a cause? Starting a business? Building a city? Helping the oppressed? Serving our country in military or government? Influencing a workplace to make it flourish? Creating a masterpiece? Writing a book? Inventing something or designing better ways to lift society?

In a recent article Kris Vallotton expressed that the church needs to encourage people to step out of religion and into revelation:

God has equipped us to access real solutions that solve the problems of nations, we just need to mature into His way of thinking and we need one another to grow with … We must understand that creativity, innovation, and invention is in God’s nature. This means creative thinking and art of solution making is in our DNA …

Lewie is a talented artist, it’s obvious that it gives him much satisfaction in being able to create and design. What a great gift to give the world, beautiful art lifts society and glorifies God. Like Eric Liddell the athlete who felt God’s pleasure when he ran, may Lewie the artist feel God’s pleasure when he paints.

In part two of this conversation, we’ll hear Lewie’s response to the remaining two questions which reveal some of the reasons for his lost faith:

Morality: What is right and wrong (how do we know)?
Destiny: Where do we go when we die?

How would you answer these big questions?

Origin: Where did we come from?
Meaning: Why are we here?
Morality: What is right and wrong (how do we know)?
Destiny: Where do we go when we die?

This week I encourage you to have a conversation with a young person using the four questions (this will not only help you connect, but help you understand). Some may never have thought about these questions before. Start with those close to you.

Ask lots of questions. Remember, you can’t argue anyone into Christianity but you can listen, love, encourage, disciple and pray. 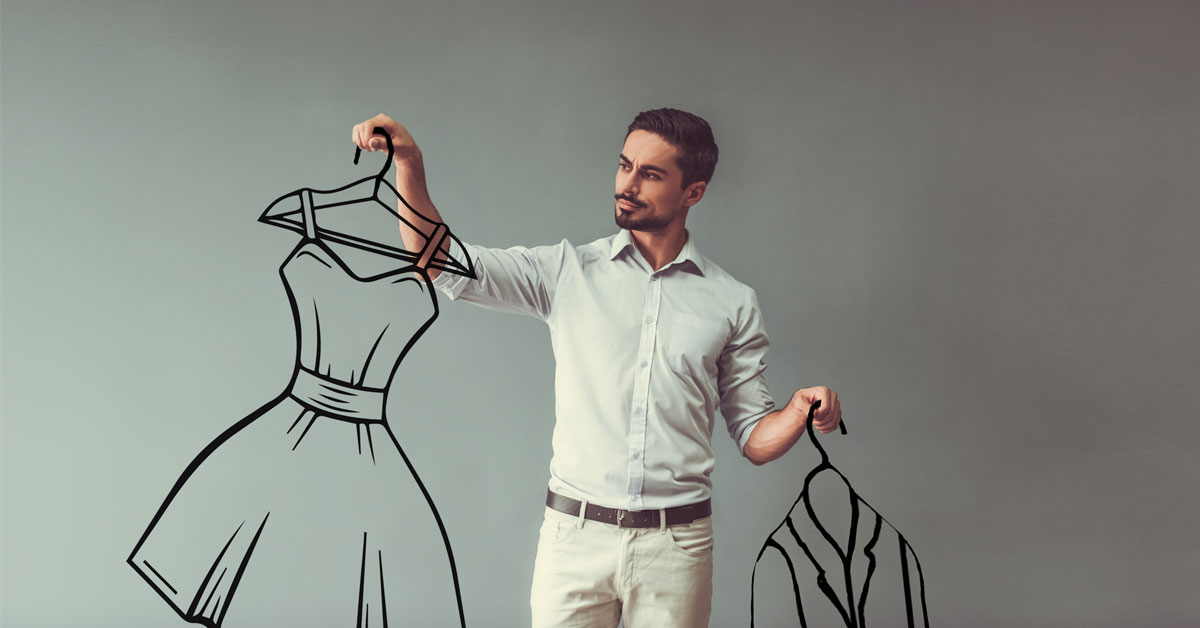 Gamers: Slay the Dragon, Get the Gold, and Get Out of Your Room

Computer games provide an escape, an adventure, a world where a boy or young man can be the centre, the hero, where he can slay dragons and capture the gold.